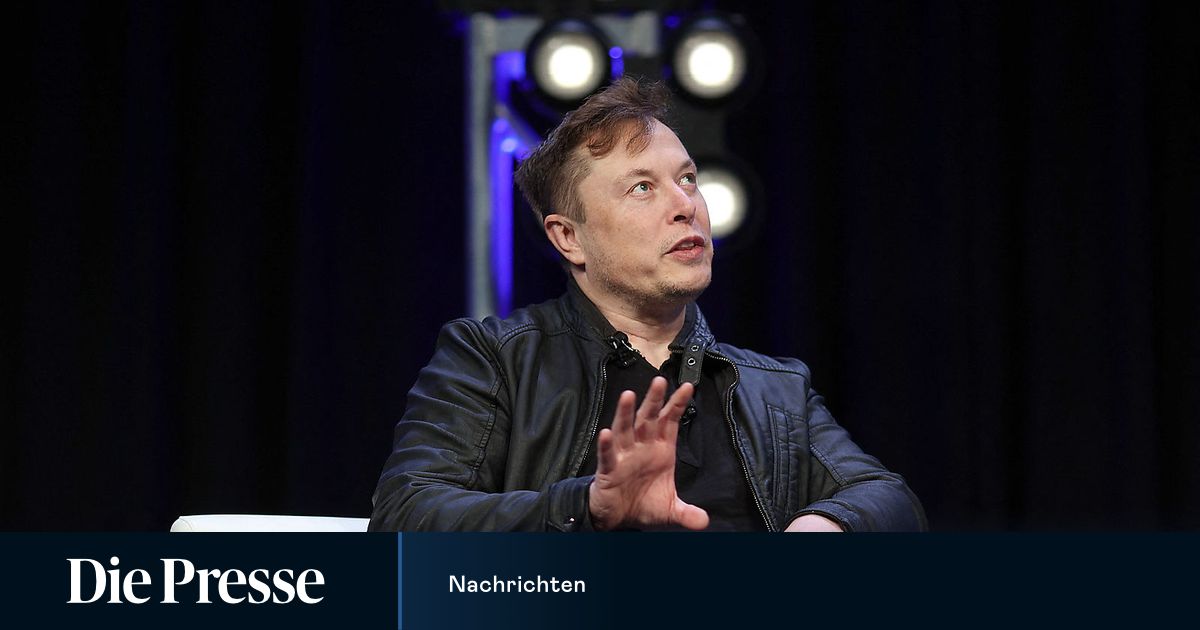 After testing on animals, the company “Neuralink” is now looking for a study leader for a series of tests on humans. The microchip is intended to expand the possibilities of brain function.

Elon Musk could soon have his “Neuralink” microchip used in human guinea pigs. At least that’s what a job posting on the website of Musk’s company of the same name suggests. There you can read that Neuralink is looking for a study leader who will monitor the insertion of the microchip in humans. With the help of a minimally invasive procedure, the probe is to be attached to the cranial plate and form a brain-computer interface there.

Musk had already announced on Twitter in December that he would like to test the device, which is eight millimeters thick and 23 millimeters in size, on humans for the first time in 2022. The tech mogul is currently still looking for suitable candidates for the test series. Anyone who gets in touch gets “an opportunity to change the world,” Musk praises his possible breakthrough in biohacking. Furthermore, subjects must be “committed to the mission” and ready to “go to their limits and beyond”.

… is the “optimization” of weak points in the human body using technical means. Body or mind should perform better. Experts consider biohacking to be problematic from an ethical point of view.

How far can optimization go?

The macaque monkey pager already went “beyond its limits” in early 2021. After being microchipped in his brain, he was able to play the video game Pong – with the incentive of a banana as a reward, of course. Before that, the pig Getrude served as the first “subject” in the test series. However, Musk acknowledged at the time that translating the success to humans in a similar way posed a major challenge. He had previously always praised the Neuralink to the skies despite its immaturity.

If Musk’s statements from a few years ago are to be believed, the Neuralink is the solution to the fundamental ailments of the human condition. For example, when presenting the chip in 2020, he said the product could potentially “solve blindness, paralysis or hearing problems” in the future. But that’s not all. The microchip should also serve as a kind of data storage for memories. In the future, wearers should be able to save images from their heads and play them back when needed. Ultimately, development could even go so far that a person’s entire consciousness can be uploaded to the chip and downloaded again – at least that’s the theory.

“Lack perception” of people with disabilities

Not only is the Neuralink’s success in the human brain far from guaranteed, it’s actually not as groundbreaking an invention as Musk likes to make it out to be. In deep brain simulation, it has been common practice for years to use electrodes to stimulate specific areas of the brain. With diseases such as Parkinson’s, promising results have already been achieved with this method. Even paraplegics were already able to move robotic arms. Similar to the Neuralink, fine electrical signals are sent to the brain to “reprogram” it.

Experts are quite skeptical about Musk’s vision of an “optimized” human being. The biochemist Gabriele Werner-Felmayer is, among other things, a member of the Bioethics Commission in Austria and spoke to the “Wiener Zeitung” of a “market of hope and promises” that Musk would use. The tycoon knows about the great desire to overcome the difficulties of human existence and uses this for his own purposes, says the expert. The product is unfinished and the “empty promises” mean that those affected can expect success that is in no way guaranteed. Musk’s desire to want to “optimize” people is also problematic, since this is based on a “notion of deficiency” of people with disabilities.