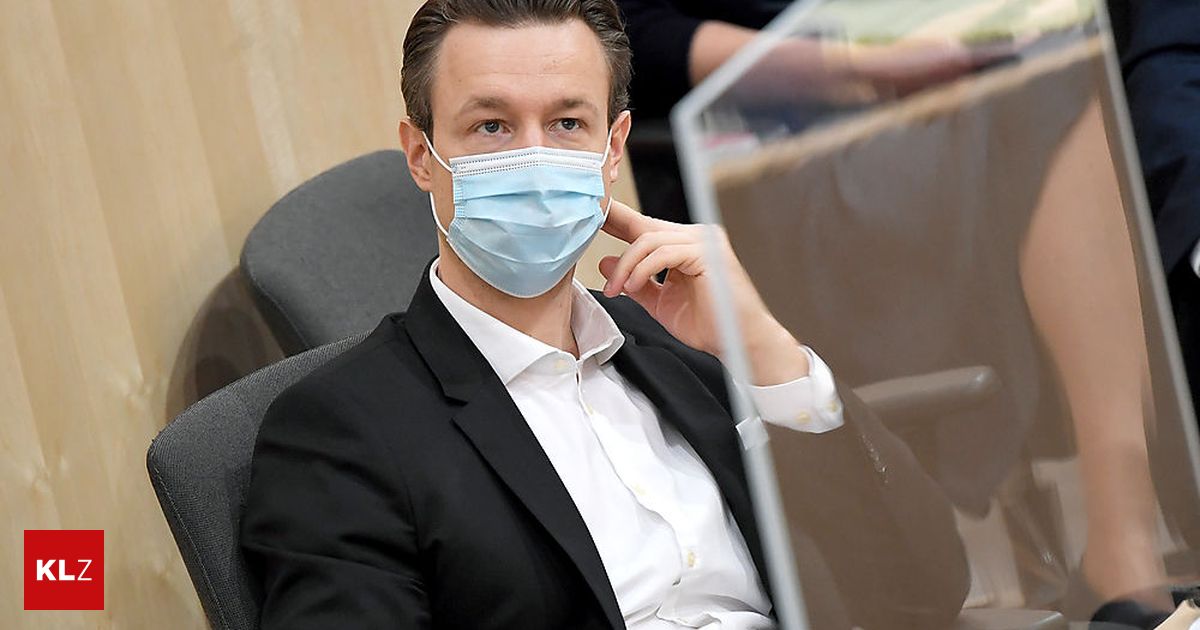 102,000 instead of 102 billion – Ministry of Finance forgot six zeros when fixing the payment limit. The budget can only be decided on the second attempt.

The session of the National Council was stopped immediately before the first turquoise-green budget was decided. The reason was an objection from SPÖ finance spokesman Jan Krainer, which indicated a serious numerical error. According to the proposed amendment, the payment limit would not be 102 billion euros, but 102,000 euros. Krainer then proposed to correct the mistake, but only the next day. ÖVP club chairman August Woeginger agreed to interrupt the session. The budget can therefore only be decided on Friday, including the motion of no confidence against finance ministers Gernot Blümel will only be voted on on this additional day of the meeting.

The majority of the budget coordination had already been completed at this point, specifically the second reading, in which various aspects of the budget were coordinated. The only thing missing was the final vote on the entire work. After Krainer’s speech, part of the plenary turned into a kind of football stadium, the other opposition parties also enjoyed the alleged lapsus and were heard from the ranks of the SPÖ for hours of hooting.

Motion of no confidence against Blümel

The SPÖ will approve the motion of no confidence against finance ministers Gernot Blümel (ÖVP) support. The club vice announced Jörg Leichtfried towards the APA. In the worst economic and social crisis in the Second Republic, Austria needed a minister with a clear plan for coping with the crisis: “This is not Blümel.”

The budget contained no plan and no measures how Austria should cope with the economic and social crisis. Compensation for businesses and a large investment and employment package to strengthen the economy and secure and create jobs were lacking.

An affront to the opposition

Opposition protests had begun on Thursday in the National Council, the last of three debate days in the 2020 budget. The reason for this was an amendment submitted by Finance Ministers to the political groups that night Gernot Blümel (ÖVP), which should better take into account the Covid 19 effects. SPÖ, FPÖ and NEOS rated this as an affront.

With the application – it was only brought in by the ÖVP and the Greens in the afternoon – Blümel (ÖVP) wrote at least the Covid expenditure in the budget after the fierce debate about outdated figures. Specifically, the existing authorization to exceed the amount of 28 billion euros will be divided into four budget headings.

The update of the budget results in expenses of 102.4 billion instead of the previously budgeted 82.4 billion euros. The revenue side is not updated, it remains at the 81.8 billion euros budgeted before the crisis. This results in a deficit of EUR 20.6 billion. After Brussels, Blümel reported a drop in revenue of EUR 11.5 billion at the end of April, a decrease of EUR 30.5 billion (eight percent of GDP).

The opposition was outraged by this, the meeting was interrupted, but a standing president in the parliamentary cafeteria did not bring an agreement, and thus did not bring the referral back to the budget committee requested by the SPÖ and FPÖ. SPÖ vice club boss Jörg Leichtfried had previously outraged that the request had not arrived as promised 24 hours before the vote scheduled for Thursday evening.

The application was full of technical defects (budget spokesman Jan Krainer It also found 15 billion euros more, which the finance minister could get) and: “MEPs negotiated the wrong text for 60 hours. That is unacceptable, Mr President,” said Leichtfried to the President of the National Council Wolfgang Sobotka (ÖVP).

FPÖ club vice Erwin Angerer agreed with that. The debate must be ended immediately, all speakers should be deleted, and the motion should go back to committee consultation. In view of all this, one cannot have any confidence in the finance minister, he announced a motion of no confidence against Blümel. The NEOS bumped into each other Gerald Loacker above all because the amendment does not take the revenue side into account in any way.

ÖVP club boss August Woegininger could not understand the excitement. The opposition’s criticism was complied with and the EUR 28 billion in Corona aid was allocated to four different categories: “More is not possible.” All economic researchers and experts had confirmed that the income side could not be represented given the different forecasts. In any case, the application only comprises two and a half pages, and these could be viewed in the next eight to ten hours.

Sigrid Maurer, Club leader of the Greens, saw it very similarly. The opposition had rejected the postponement offered until 11:00 a.m. The debate will therefore continue and the budget will be decided on Thursday evening.