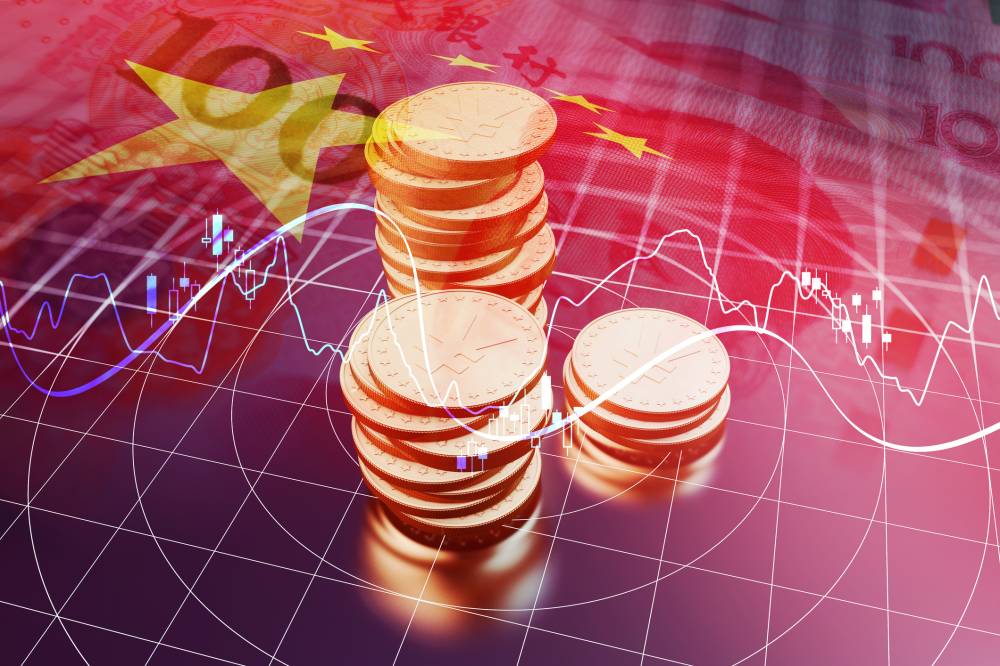 Emerging market bonds suffer their worst losses in nearly three decades, weighed down by rising global interest rates, slowing growth and the crisis in Ukraine.
The benchmark emerging-country dollar-denominated sovereign bond index, JPMorgan Global Diversified, has yielded total returns of around 15 percent so far in 2022, its worst start since 1994. This decline was mitigated only slightly by a broad recovery across global markets in the days Recently, it ended a seven-week losing streak in Wall Street stocks.
About $36 billion in emerging-market mutual funds and bond-traded funds has flown out of the market since the start of the year, according to data from EPFR, and stock market inflows have fallen since the beginning of May.
“It’s definitely the worst start I can remember across the asset class, and I’ve been working in emerging markets for over 25 years,” said Brett Diment, head of global emerging market debt at Aberdeen Investments.
Developing economies have been hit hard by the coronavirus pandemic, straining their public finances. High inflation, slowing global growth, and the geopolitical and financial turmoil resulting from the crisis between Russia and Ukraine have all added to the economic pressures facing developing economies. And the investment outflows threaten to exacerbate its problems by reducing liquidity.
According to David Honer, head of emerging market strategy and economics at Bank of America Global Research, the situation is expected to get worse. “The important thing is that we have a very high inflation rate in the world, and monetary policy makers are still amazed at how high it is,” he said. “This means more monetary tightening and central banks continuing to do so until something collapses, the economy or the market.”
Higher yields in developed markets such as the US – driven by central banks raising interest rates – make emerging market bonds less attractive, said Yerlan Sezdikov, global head of emerging markets at Amundi. “At best, you will achieve zero returns, and at worst, you will incur financial losses this year.”
According to Honer, higher interest rates in major advanced market economies were not necessarily bad for emerging market assets if they were accompanied by economic growth. “But that is not the case now – we have a big stagflation problem, and central banks are raising interest rates to curb rampant inflation in some places, like the US. This is a very unhealthy backdrop for emerging markets.”
China, the world’s largest emerging market, faced some of the biggest sell-offs.
Jonathan Forton, an economist at the Institute of International Finance who monitors cross-border portfolio flows into emerging markets, said concerns about geopolitical risks, in the wake of the crisis between Russia and Ukraine, were exacerbated by the economic slowdown as the government imposed strict lockdowns in pursuit of a zero-Covid policy.
He pointed out that Chinese assets have received a lot of so-called negative inflows over the past two years after the country’s inclusion in global indices, which means that fund managers trying to reverse their benchmarks automatically bought Chinese stocks and bonds.
But this year, such inflows have fallen, with more than $13 billion exiting the Chinese bond market in March and April, and more than $5 billion exiting Chinese stock markets, according to data from the Institute of International Finance.
“We are working on a tentative forecast of negative outflows from China for the remainder of this year. This is very important,” Fortun said.
He added that fund managers did not allocate some of the money withdrawn from China to other emerging market assets, which led to a widespread decline, “everyone is switching from entire emerging markets as an asset class and going to safer assets.”
The shock to commodity prices caused by the crisis in Ukraine has increased pressure on many developing countries that depend on imports to meet their food and energy needs.
But this has also led to some winners emerging among commodity exporters. Diment of Aberdeen notes that local-currency bonds in the JPMorgan GBI-EM Emerging Markets Index have yielded overall returns of less than 10 per cent so far this year in dollar terms, but that there is wide variation across countries.
Bonds issued by Hungary, a country close to the Russia-Ukraine dispute and dependent on Russian energy imports, have lost 18 per cent this year so far. Commodity prices in Brazil, a major exporter of industrial and food goods, rose 16 percent in dollar terms.
Diment said emerging market bond valuations “now arguably look very attractive” and that the Aberdeen company has seen net inflows so far this year into emerging market bond funds.
However, Bank of America’s Hanner argued that bottoms would only be reached when central banks shifted their focus from fighting inflation to promoting growth. “It might happen sometime in the fall,” he said, “but it doesn’t look like we’re there yet.”
It depends on whether the rise in inflation abates and returns the global economy to a state of equilibrium between low inflation and low interest rates, Sezdikov said. He warned that the alternative is for the United States to enter a recession next year, further slowing global growth and pushing up emerging market yields.

Reagan and the gay conspiracy

Zheng Qinwen and the world’s No. 1 attacked and won the tiebreaker. Zheng Qinwen stopped the French Open quarter-finals due to injury, but he played strong – yqqlm