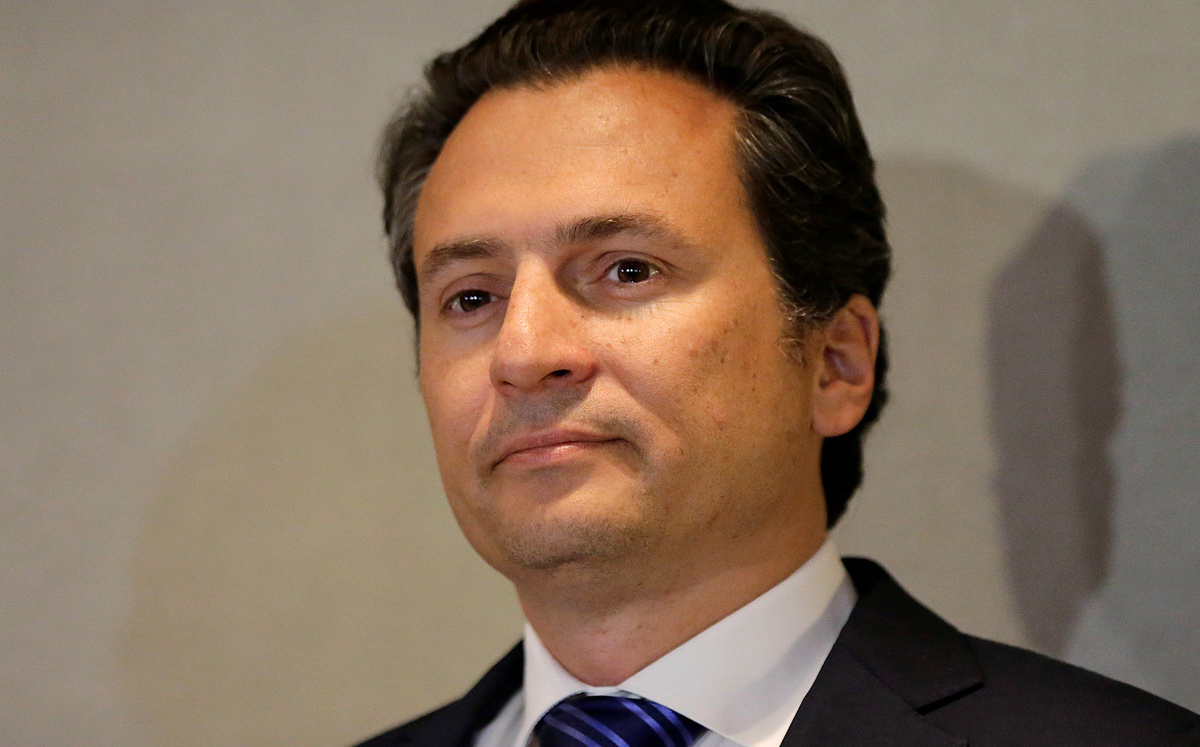 A federal judge ordered the release of Emilio Lozoya, former director of Petróleos Mexicanos (Pemex), and place a locator bracelet on him as a precautionary measure after remaining in justified preventive detention for more than three months in the North Prison, in Mexico City; however, it is a precautionary measure in the proceeding against him for the case of agronitrogenates, so that spreventive detention is still in force for the investigation surrounding the alleged bribes from odebrecht.

The Financial Intelligence Unit(UIF) and the Attorney General of the Republic (FGR), the accusing party in the trial of Emilio Lozoya, appealed the judge’s decision which was issued on Friday, January 21, to prevent him from leaving the North Prison where he still remains.

The judge who issued the criminal warrant for the appeal filed by Emilio Lozoya’s defense against pretrial detention, required the control judge of the North Prison to immediately execute the determination and report compliance within 24 hours.

Emilio Lozoya faces two trials: the first for the overpriced purchase of the Agronitrogenados plant, accused of the crimes of criminal association and money laundering, and it is in this case that the judge granted a change in the precautionary measure.

However, to get out of jail, he would also have to obtain a ruling in his favor in the criminal proceedings against him for the bribes received from Odebrecht, for which the FGR accuses him of criminal association, money laundering and also bribery. and for which he has already asked to sentence him to 39 years in prison and compensation for damage by paying seven million dollars.

On November 3, Judge Artemio Zúñiga determined to modify the precautionary measure of Emilio Lozoya and imposed justified preventive detention, requested by the FGR for the Odebrecht case, to carry out his judicial process in the North Prison.

At that time, the judge explained that from the beginning of this process for the Odebrecht case, he considered that justified preventive detention against Emilio Lozoya was viable, but he had not been able to impose it because it had not been requested.

Although, he also based his decision on three items: the help network he could have to escape; the amount of economic resources that he has for it, as well as the sentence of the three crimes that are imputed to the former director of Pemex, criminal association, money laundering, and bribery.

Besides that in October 2021, the former official was seen at Hunan restaurant, located in the Lomas de Chapultepec neighborhood, when he was allegedly under house arrest and had an electronic bracelet on.

Emilio Lozoya was arrested in February 2020, in Malaga, Spain, having arrest warrants against him for alleged organized crime, bribery and operations with resources of illicit origin.

But it was not until July 16 of that same year that the extradition process began, with his transfer from the Navalcarnero prison on an FGR plane.

Subvariant of omicron in Britain “under observation”

Fishing for big… and small