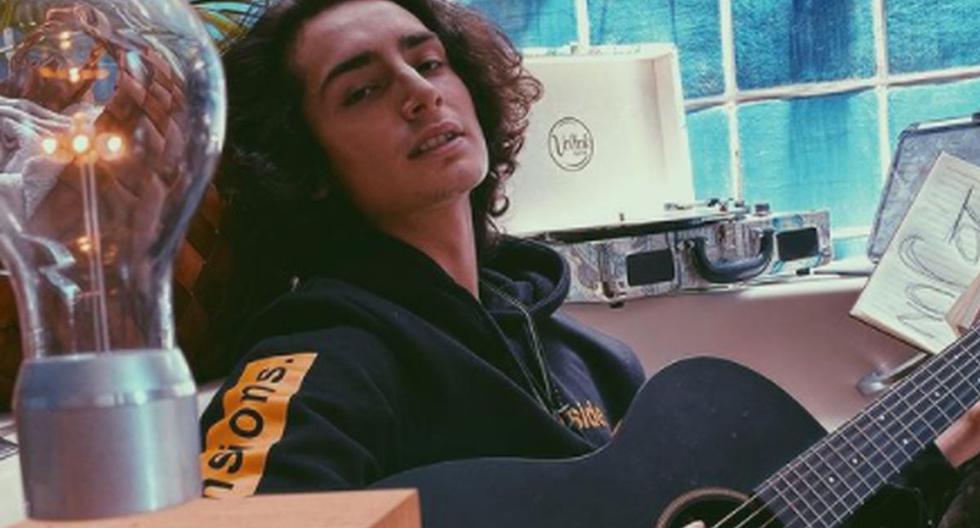 Emilio Osorio has become one of the most popular new generation actors of the moment. The son of Juan Osorio and Niurka Marco showed his taste for acting since he was little and with the help of his parents, little by little, he is fulfilling his dream of becoming one of the next most sought-after soap operas in Mexico.

His great talent and hard work has made him add a large number of fans who follow his day to day through social networks, so for this reason and during the last days, there were the thousands of messages that were dedicated to him after being hospitalized in a hospital in Mexico City.

Emilio Osorio he was interned for two days and made it known through his social networks, where he explained that his entire family was accompanying him in such a difficult time for him, he even said he was going through something that “I would not wish it on anyone “.

MORE INFORMATION: Juan Osorio and the day he discovered that his son Emilio was gay

Peace of mind, everything is fine now. I’m not going to go into detail, I just want to upload this to remind myself that my health always comes first and that the only people who are always there are your family, the one you were born with and the one you became. I send you a lot of love.Thank you pa and ma.@osoriojua pic.twitter.com/JSQc5nxZY2

WHAT HAPPENED TO EMILIO OSORIO?

In an interview with Televisa Shows, the actor of What’s wrong with my family? He said what happened to him and he ended up being hospitalized for two days.

“It started to give me a very strong pain in my stomach, […] They injected me to take it off, it didn’t go off, and so we decided to go to the hospital. Through intravenous and blood tests and keeping me on many antibiotics, we were able to get out of the problem “said Juan Osorio’s son.

After being discharged, Emilio returned to work and was very animated fulfilling his responsibilities by rejoining the soap opera produced by his father.

“That’s how it has to be, that’s how they taught me and that’s how it’s going to be all my life, always for the public.”

Among the people who took care of him in those terrible days, were his sister Romina, his nephews, his mother Niurka Marcos, dad and partner, whom he thanks for accompanying him and giving him the attention he needed.

Finally, he thanked the people who cared about him and sent him messages of support through his social networks. He clarified that the images he posted on his Twitter account were to tell people that he was fine and because he wanted to share what he had experienced.