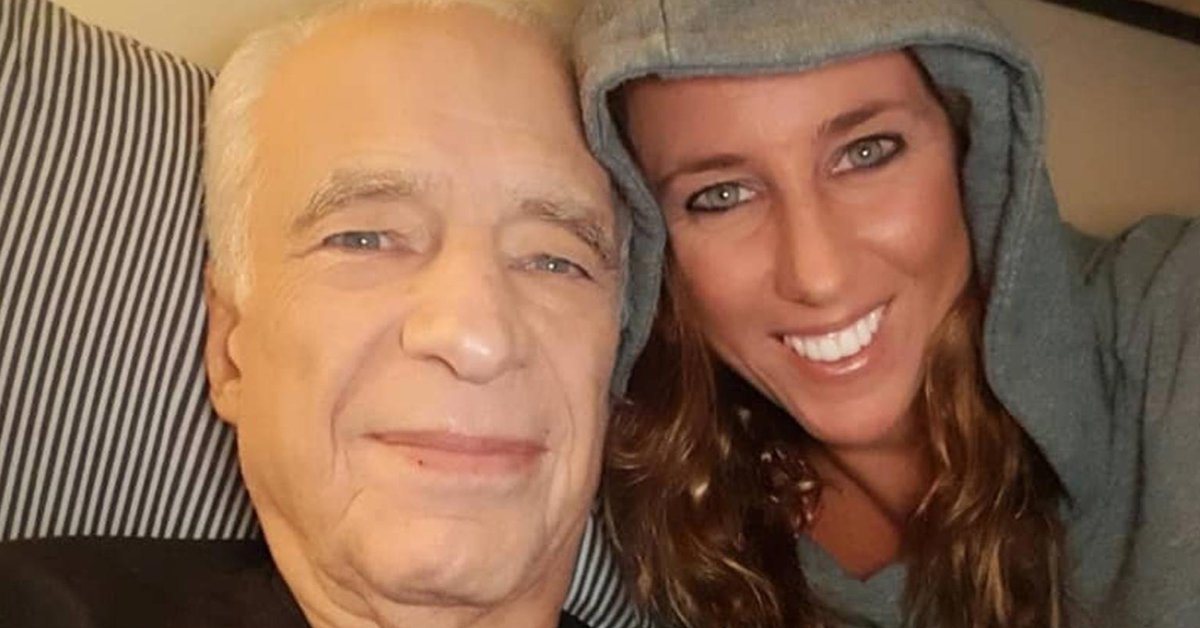 After several months of waiting, the doctor and the nutritionist became parents

“Emilio was born. At 00:05 on 9/17/2021. It’s perfect. Estefi too! We are mom and dad !!! “. With these words, the doctor Alberto cormillot announced on his Twitter account that his wife, the nutritionist Stephanie Pasquini, already gave birth.

After more than two years of relationship and several months of anxious waiting, the couple finally had their son and shared the great news.

Cormillot, 82, is already the father of Adrián, 47, and Renée, 54. In the last time he was very excited; In fact, he could not hold back his tears after seeing a report in which they had made a compilation of his latest statements and He left a message for the unborn child.

In turn, just a few days ago, the nutritionist had published on her Instagram account the last ultrasound that was done before delivery, with a reflection on what she experienced during pregnancy.

“10 days after having him with us, with this echo we closed. Many times women write to me asking ‘how far?’, How far to try, because they are already tired or lost hope … I don’t know, there is no answer, it depends on each couple or person who is in this search the ‘ how far ‘… ”, he wrote.

The announcement of the birth of Emilio

In addition, Estefanía underlined her husband’s unconditional support in the most difficult moments: “In this process I went through good, bad, very bad, regular days, but luckily I always had people supporting and helping not to lower my arms and the best life partner I could find, who reminded me ‘grit your teeth and back just to gain momentum’ “.

“And accept those bad days, not fight with them since they only generated more discomfort, bad days exist and are part of life. There is no end without a beginning, light without darkness, standing up if it has not fallen before, nor strength if it is not sought and we do not even want it if we do not find it within ourselves ”, said Pasquini.

Alberto and Estefanía met at the 2012, when she started working at his clinic. The relationship in principle was between a boss and an employee, but in 2018 love began to be born, which became public after the Bachelor of Nutrition published several photos together on her networks.

They finally got married on December 8, 2019, in a intimate ceremony and under a total secrecy, in Villa Devoto. The most emotional moment of the ceremony held outdoors was when they said yes. The renowned doctor was very sensitive, until the rose petals arrived and the celebration, already much more relaxed.

“I was crying all week, so today was also going to happen, but I did not imagine all this. Whoever knows him cannot not fall in love, ”Estefanía said in television statements she made shortly after the wedding ended.

It was a formal step that they decided to take when the courtship was consolidated, but by then they already had the idea of ​​looking for a child together, which is why at that time they visited a Buenos Aires fertility clinic.

“For me it was a normal wedding, we celebrated love. One does not think about the identity card, it is related to the person, period “The doctor commented when asked about the age difference he has with his partner, 48 years younger than him.

For her part, she assured: “There are people who, in addition to liking your body, like your soul. And besides loving you on Saturdays, he also looks for you on Sundays ”. In the first minutes of Friday a new joy came with the birth of Emilio.

Paula Chaves defended Pampita from the criticism she received when she returned to work shortly after her delivery: “Why don’t we think about her husband?”
Lucía Galán’s daughter appeared in a blind audition in La Voz and left the Pimpinela on the verge of tears
Who is Rocío Hazán, Lucía Galán’s daughter who moved her mother at La Voz Senior in Peru