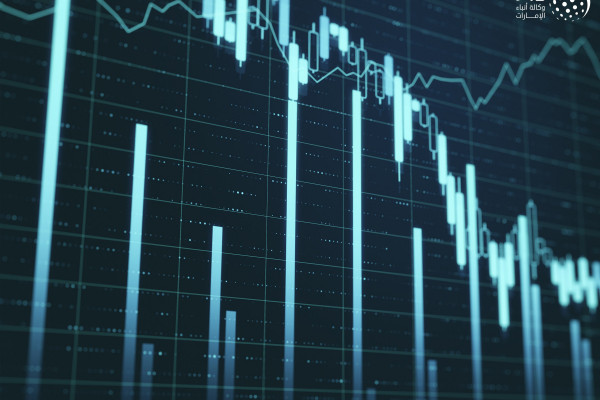 ABU DHABI, April 11th, 2019 (WAM) – The UAE financial markets began their dealings on the first day of the week on a high note, continuing to consolidate the gains made in the previous week, amid the continued flow of liquidity to the trading halls.

Emaar’s shares, which rose to 3.73 dirhams, led the activity in the Dubai Financial Market amid anticipation of the results of the general assembly meeting, and the value of the deals concluded on the share exceeded 57 million dirhams. Also, Emaar Development rose to the level of 2.53 dirhams, and Emaar Malls rose to 1.79 dirhams and Damac’s share to 1.22 dirhams.

The session witnessed trading of about 255 million shares executed through 3305 deals.

See Also:  Gay of Liébana: «The new Government does not know what the real economy is»