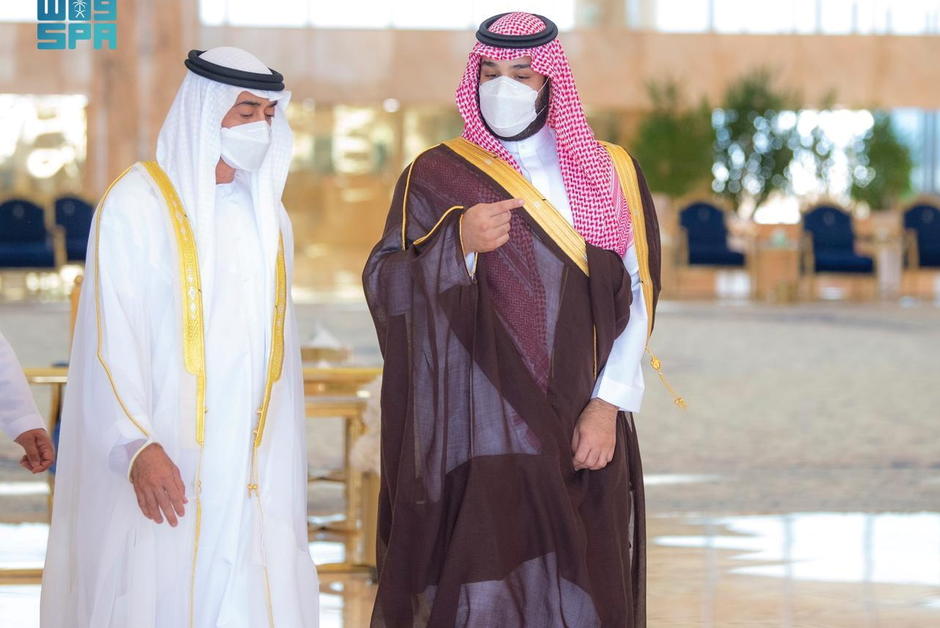 Signs of tension kept mounting between the two crown princes Mohammed bin Salman, in Arabia, and Mohammed bin Zayed, in the Emirates. The two decided to show off together to show that their alliance was intact. At least in appearance.

“The partnership between the United Arab Emirates and Saudi Arabia is strong and will continue”, strikes in one this Tuesday, July 20 the Emirati daily Al-Ittihad. And to praise the “Fraternal relations” serving “Peace and [de] regional stability ” between the two heir princes and strongmen of the Gulf, Mohammed ben Zayed (MBZ), in the Emirates, and Mohammed ben Salman (MBS), in Saudi Arabia.

MBZ arrived in Riyadh on July 19, the eve of Eid El-Kebir, a celebration which marks the end of the month of Ramadan. “The media had made a mountain of the dispute” between the two countries, headlines for its part the Saudi daily Al-Riyadh quoting the Saudi Minister of Energy, who comments on the compromise reached on July 18 within OPEC to reconcile the Saudi and Emirati positions on the increase in oil production.

At the beginning of July, the Emirates