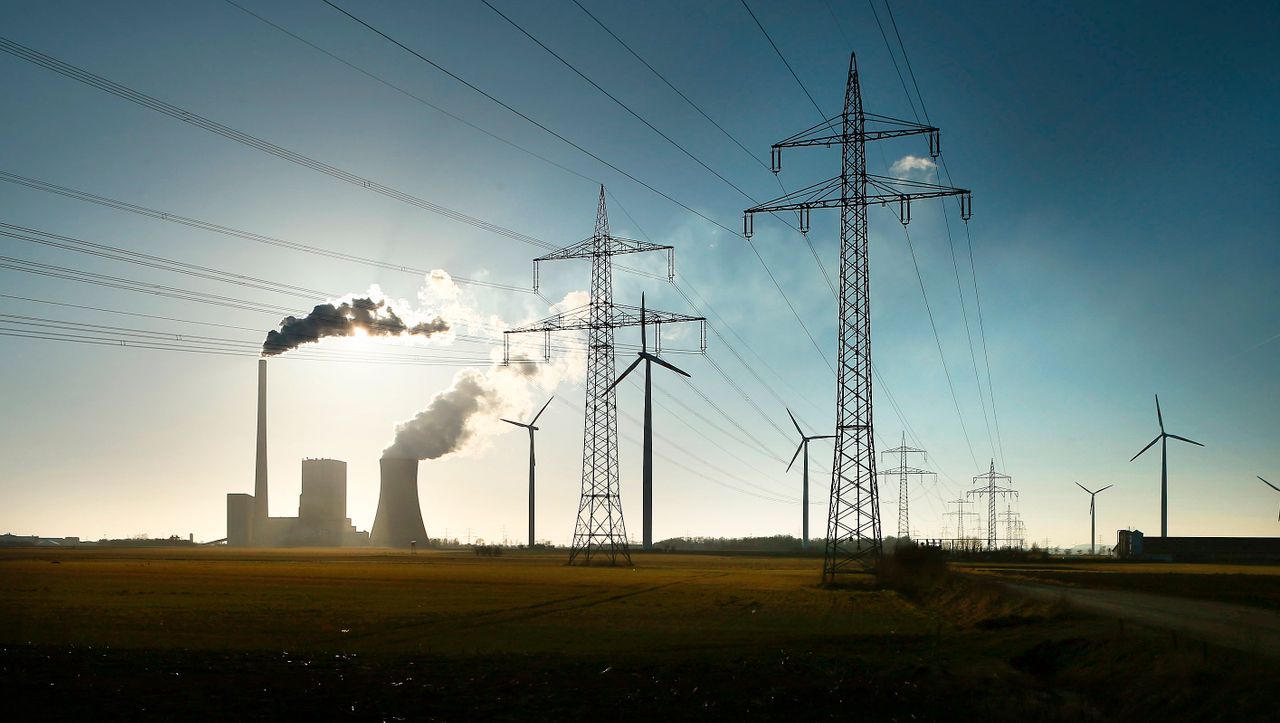 A force that could be described as the “House of Cards” effect is currently acting on the central climate protection mechanism of the European Union. As in the Netflix series of the same name, there are also a few egoists in so-called emissions trading who happen to be doing something helpful for society in asserting their interests.

In “House of Cards”, serial villain Frank Underwood implements a successful program to reduce unemployment, as a by-product of his manipulative power politics. The same principle applies to trading in CO₂ certificates: there, of all people, profit-oriented speculators are working to make Europe’s economy greener faster.

The preliminary climax of the “House of Cards” effect could be seen last month. Declared on February 2nd Andurand Capital Management, one of the most successful hedge funds in the world at the moment, expects a price of up to 100 euros for a certificate that compensates for the emission of a ton of carbon dioxide by the end of the year. Shortly thereafter, the price soared from a good 33 euros to around 40 euros – and has remained more or less at this level since then.

Tobias Federico, managing director of the analysis company Energy Brainpool, attributes the price boom to several mutually reinforcing factors. Due to the ultra-loose monetary policy of the central banks, there is currently a lot of capital in circulation, he says. Lucrative investment options are also rare. “Accordingly, investors are looking for new markets.”

Emissions trading has what it takes to become such a market of the future, says Federico. Because the EU tightened its climate targets at the end of 2020 – which increases the demand for CO₂ certificates. At the same time, there is an automatic mechanism that narrows the supply of certificates year after year. In the medium term, this should encourage companies to reduce their CO₂ emissions more and more.

“The interplay between falling supply and rapidly increasing demand gives prices a significant boost,” says Federico. “That in turn makes the market more attractive for investors.”

The growing interest is already reflected in numbers. According to the industry newsletter »Tagesspiegel Background« Around 230 financial market players are now trading with CO₂ certificates; In 2019 there were only 140.

The US bank Goldman Sachs, for example, has one Index funds created in which investors invest in oil and offset the carbon dioxide of their investment through EU emissions trading. At the same time, the first online trading places, the platform, are created Sparkchange for example. However, only registered investors have access to it. Private investors are currently not allowed to trade directly in CO₂ certificates.

Some professionals, however, are probably already using the new market for gaming. The hedge fund Andurand Capital, for example, could first have stocked up on CO₂ certificates and only then announced its spectacular price forecast – in the hope of getting more investors excited and driving the price up. However, the hedge fund does not make it transparent whether and, if so, how heavily it is invested in the CO₂ market.

This would be expensive for consumers in the long run

The price rally, on the other hand, is already benefiting climate protection. Because it gives lower-emission gas-fired power plants an advantage in the competition on the electricity market. “CO₂-intensive coal-fired power plants are currently being pushed out of the market more and more,” says Federico. According to the Federal Ministry for the Environment, the German energy sector is developing into a superhero when it comes to climate protection.

For consumers, however, this would be expensive in the long run. The expansion of renewable energies in Germany must be accelerated all the more urgently, says Federico.

In addition to the electricity sector, many European core industries are also affected by the price surge on the CO₂ market: steel companies and chemical plants, for example. A total of around 11,000 companies already have to offset their carbon dioxide emissions through EU emissions trading. In Germany, due to a national law, the auto industry is also involved. In all of these sectors, cost pressure is also growing, and with it the incentive to become climate neutral more quickly.

The only question is at what point the pressure becomes too great. From when on the rising CO₂ costs put Europe’s companies at a disadvantage in international competition – which in turn is not in the interests of the EU Commission.

In mid-February, rumors were circulating that the EU Commission would become intervene in the market soon, for example with an upper limit for the proportion of CO₂ certificates that investors are allowed to own. Such an interference would be legally covered. Article 29a of ETS guideline explicitly allows “measures to be taken in the event of excessive price fluctuations”.

But the EU Commission is still holding back. The “House of Cards” effect still seems to generate more advantages than disadvantages.