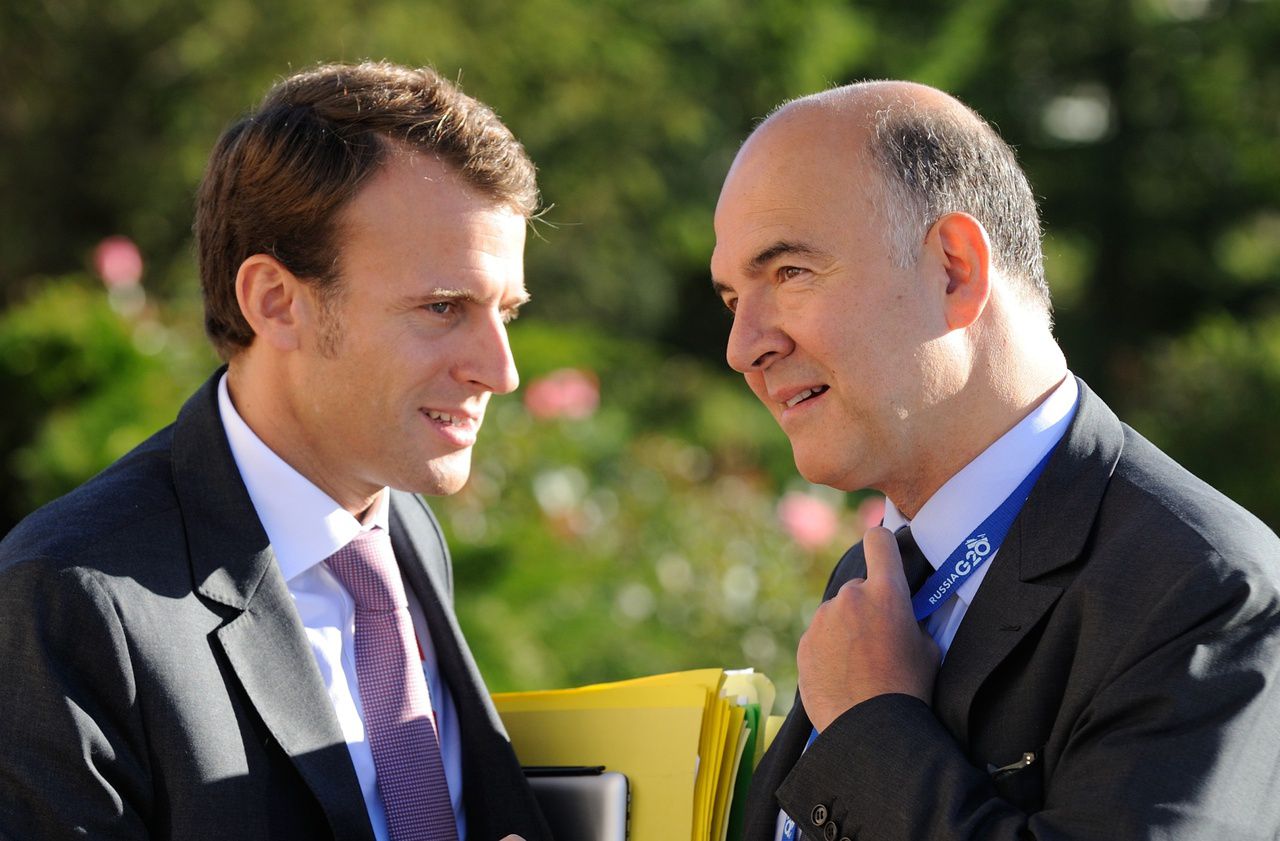 It’s the end of a long wait and a bouncing story. Four months after the departure of Didier Migaud at the head of the High Authority for the Transparency of Public Life, Emmanuel Macron has chosen to appoint the former socialist minister Pierre Moscovici to the head of the Court of Auditors. The information was given this Saturday by the Elysée Palace, confirming information from the Sunday Journal.

This appointment will be made next Wednesday by a decree made in the Council of Ministers. The former European commissioner hardly hid his ambitions. At the beginning of 2019, he said he wanted to serve his country differently. The calendar was ideal, he who gave up his post of commissioner last October after the investiture of the von der Leyen commission.

The long wait preceding this appointment, however, cast doubt. His relations with the President of the Republic are considered good, but a few grains of sand still came to establish a certain suspense. Last September, Pierre Moscovici was embarrassed on the set of LCI after being reminded of words he allegedly made about the President of the Republic. “Emmanuel Macron is mainstream populism,” he said, according to comments reported by journalists from the World Gérard Davet and Fabrice Lhomme.

“Emmanuel Macron is a man who is also an immense political talent,” he assured in response. To win a presidential election as he did, you need extraordinary qualities … “In recent weeks, Pierre Moscovici has not failed to recall all the good he thought of the Head of State,” a pure political talent, probably the purest France has known since Mitterrand, “he said on February 19. It is now up to him to assess policies and lead the hunt for waste, to the highest peak in the state.