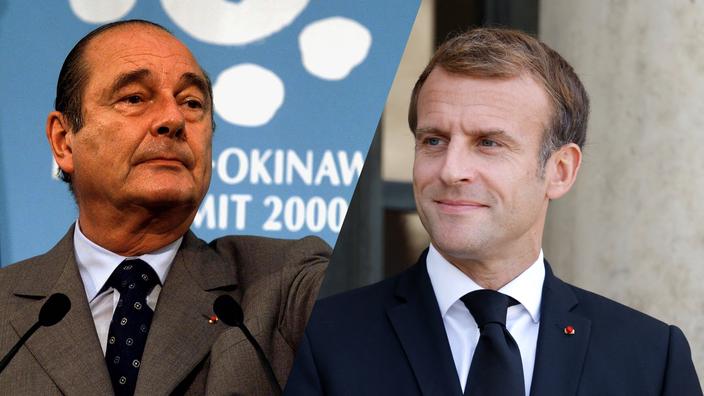 According to the OFCE, the average purchasing power of the French has increased on average by 334 euros per year during this five-year term.

The French Observatory of Economic Conjunctures (OFCE) gives a satisfecit to Emmanuel Macron on the subject of purchasing power. According to his calculations, purchasing power should grow on average by 1% per year and per unit of consumption between 2017 and 2022, which corresponds to an average annual gain of around 330 euros per year.

Read alsoJean-Pierre Robin: “Why the French believe that their purchasing power has fallen since 2017”

«This is significantly more than under the mandate of François Hollande (+ 0.2% per year and per unit of consumption between 2012 and 2017) marked by a long period of fiscal austerity weighing on the purchasing power of households, but also more than under the mandate of Nicolas Sarkozy (0% between 2007 and 2012) marked by the economic recession following the subprime crisis“, Note its economists. This is due among other things to tax cuts, an increase in social benefits and the dynamism of wages in connection with the improvement on the employment front.

Emmanuel Macron, on the other hand, leaves himself largely behind by the two mandates of Jacques Chirac, marked by an average increase in purchasing power of 2% per year between 1995 and 2002 and of 1.3% per year between 2002 and 2007. Years particularly marked by strong growth.

In the short term, the OFCE forecasts an increase in the purchasing power of gross disposable income (GDI) of households per consumption unit of 1.5% in 2021 and 0.7% in 2022 (after 0% in 2020) , despite the end of the policy of whatever costs, mainly due to the dynamics of the wage bill.