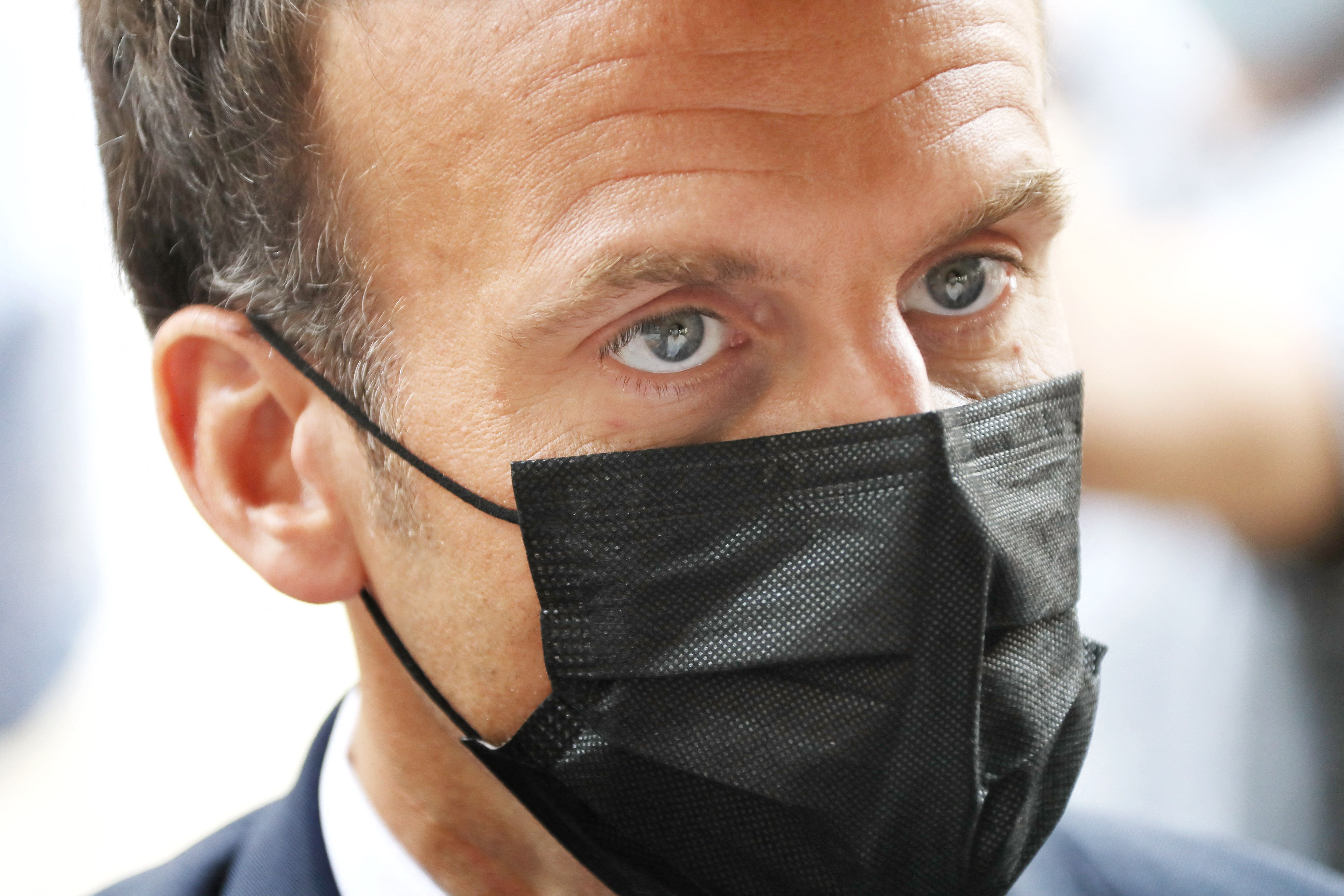 No desire to dwell on the results of the regional ones. Two billion euros of investment, 1,000 jobs created by 2024: for his first trip after the scathing defeat of his party in the elections, Emmanuel Macron must formally announce this Monday in the North the establishment of a Chinese factory. Japanese manufacturer of batteries for electric cars, presenting it as a symbol of French attractiveness.

AESC, the Japanese battery subsidiary of the Chinese green technology group Envision, will manufacture batteries near the Renault plant in Douai (North), for the Losange compact ranges and for other brands.

This future giga-factory is only the second announced in France after that of Stellantis (the group born from the marriage of Peugeot-Citroën and Fiat-Chrysler) and TotalEnergies in Douvrin (North). The Envision plant will also be the centerpiece of the “ElectriCity” cluster that Renault will launch in the North. The batteries, added to the assembly of the electric Mégane and R5, should breathe new life into the factories of Douai, Maubeuge and Ruitz.

“Due to its location in the center of Europe, the north of France has the potential to become a leading world center for the production of batteries and also because of the very competitive price” of nuclear energy, says Lei. Zhang, CEO of Envision. Le Losange also announced that it had signed a memorandum of understanding with a view to becoming a shareholder for “more than 20%” of the Grenoble-based start-up Verkor, which is seeking to set up a third battery factory in France by 2024.

“Illustrate the attractiveness of France”

Already supported by Schneider Electric and CapGemini, the startup, made up in particular of former Tesla and Northvolt graduates, aims for production of 40 to 50 GWh by 2030. Renault will work with Verkor on the co-development and manufacture of a high battery. performance for its high-end vehicles.

By visiting the Renault factory in Douai on Monday, Emmanuel Macron wishes to “illustrate the attractiveness of France in the industrial sector, in future segments, and its repercussions for the territories, in particular in terms of jobs”, underlines the Elysee. Renault and Envision projects should receive a total of around 200 million public aid, between State and communities, according to the Elysée, and between 60 and 100 million European funds, according to the president of the Hauts-de-region. France, Xavier Bertrand.

Xavier Bertrand had grilled politeness on him

With the flash electrification of the automotive market, European countries are fighting to accommodate these battery factories which should replace part of the automobile factories in the medium term. Germany, UK and Norway have a few factories ahead. In the aftermath of the debacle of the presidential party in the regional, Emmanuel Macron wants to give priority to the economy to revive for the presidential election of 2022.

Xavier Bertrand, one of his opponents announced for 2022, had also grilled politeness on Friday by confirming the project. In the wake of his visit to Douai, the Head of State will go to the “Choose France” summit on Monday, which will bring together more than a hundred leaders of foreign companies in Versailles.

The objective is to make the “portrait of a France more competitive and innovative than ever”, argues to the Ministry of Foreign Trade, recalling that the country remained in 2020 for the second consecutive year the most attractive for foreign investors in Europe, according to the EY barometer published in early June.

For Renault, the establishment of Envision is strategic at a time when the automotive market is converting to electric, facing the specter of an imminent ban on gasoline engines in Europe. Volkswagen has invested in Swedish pioneer Northvolt and plans to build five more factories. Stellantis must clarify its plan in early July.

With this plant, Renault is the third manufacturer best placed in the transition to electric, behind Volvo and Volkswagen, according to the NGO Transport & Environment. The group intends to manufacture 500,000 vehicles in its ElectriCity, or one sixth of its production in 2020. The establishment of the Envision plant and the partnership with Verkor should generate nearly 4,500 direct jobs in France by 2030. The project was approved at the beginning of June by all of the constructor’s unions, even if some fear that all the employees do not end up in the new pole.