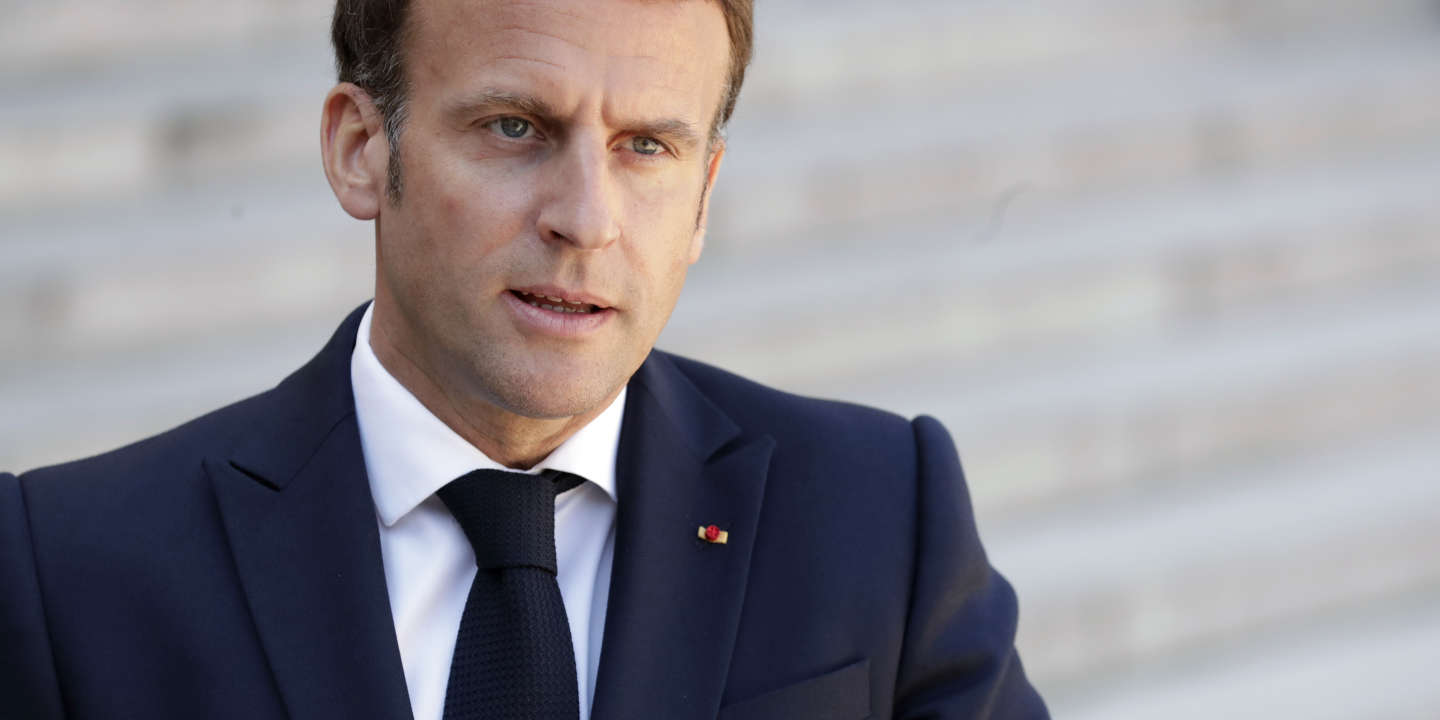 Would Emmanuel Macron abandon the tone of the “Jupiterian” president for a time for that, more soothing, of a “land” head of state, close to cities and the countryside? After having multiplied in recent months the exchanges with local elected officials to take the pulse of France of the “territories” exhausted by the Covid-19 epidemic, the President of the Republic has decided to reserve the announcements of the deconfinement calendar to different headlines from the regional daily press, in an interview to be published on Friday April 30.

The start of this gradual reopening of the country must be given on May 3, and the curfew will end on June 2, according to Prime Minister Jean Castex. This choice of communication on the part of Emmanuel Macron attests according to the Elysee“A desire and a determination to continue to exchange with local and national players”. Difficult, also, not to see in this decision a desire to present itself under a profile less “Jacobin” than “Girondin”. One way of trying to fill a supposed gap in the run-up to the 2022 presidential election.

A few days before his speech, the Head of State had already shown this wish to“To be in contact” by organizing a videoconference on Tuesday April 27 with a dozen mayors of small and medium-sized towns. Of all ages and from all backgrounds, at the head of municipalities evoking the Tour de France, or the holiday route – Lançon-Provence (Bouches-du-Rhône), Grand-Champ (Morbihan), Vorey (Haute-Loire), Saint-Lô (Manche) -, the elected officials wanted to be ” representative “, according to the Elysee, “Territories and political sensitivities”.

After a little more than two hours of interview, the Head of State, noting the feelings of elected officials on the way in which health constraints should be alleviated, pointing out their grievances on the vaccination campaign or projecting them into the “world of” ‘after’ by promising a second phase of the recovery plan more targeted on small businesses and small towns, had known how to charm his audience.

“He was listening to us and I saw him take notes himself!” “, greets Jean-Patrick Courtois, mayor (Les Républicains, LR) of Mâcon (Saône-et-Loire). ” There are so many interlocutors between him and us that the reality that is transcribed to him is not the one we live. I invited him to spend a day with me to see what reality we are living. He noted it “, rejoices Julie Arias, mayor (LR) of Lançon-Provence (Bouches-du-Rhône).

You have 64.78% of this article left to read. The rest is for subscribers only.