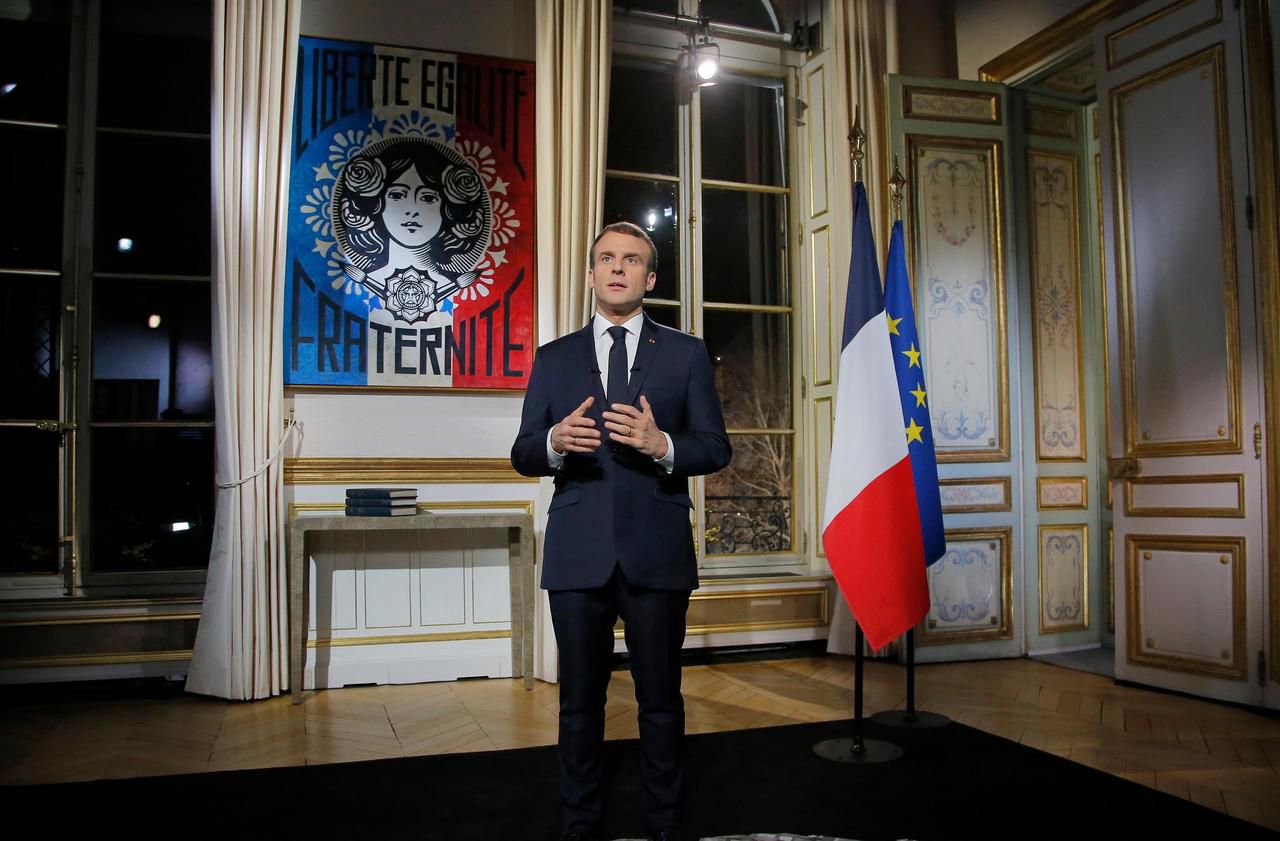 He’s starting to get used to it. Last year, the country faced, Saturday after Saturday, scenes of insurrection in Paris and elsewhere. The Great Debate had not started, the anger of the Yellow Vests was expressed at full speed.

This year is the strike. Not general, no, but long. Longer than in 1995. The President of the Republic is therefore getting used to it. The habit of seeing this traditional and outdated meeting – the wishes to the French – be struck by burning political and social news.

Consequence: his word is expected, scrutinized, anticipated, by all. Will it send a signal? Will he drop ballast on the famous pivotal age? Will he have the heart to intervene, to appease the country by delivering a presidential speech that would come to settle everything in one go.

VIDEO. The presidential vows that marked the eve of the French

Problem: it is the work of the Prime Minister, who has an appointment with the unions on January 7. So here is the president launched into a perilous balancing act. A minister who knows Macron well ventures to a forecast: “He will simply reiterate that the reform will take place and that Edouard Philippe has a mandate to carry out the negotiations”.

“The country is not on fire and blood like last year”

But then, the French will have to accept the hassle at least one more week? Isn’t it urgent that Macron offers a way out this Tuesday evening?

See Also:  «The children», take over the past

Another member of the government replied: “What emergency? The country is not on fire and blood like last year. And then strikes mainly affect Parisians, elsewhere in France everyday life is not impacted. “

Last year, we had mainly retained presidential vows for the defense of the republican order against those who wanted to vacillate it. But from the start of this speech on December 31, 2018, Emmanuel Macron had spoken of the reform of our pension system “to make it fairer”. He also mentioned “the impatience of the French […] which cannot justify any renunciation ”. We will see.