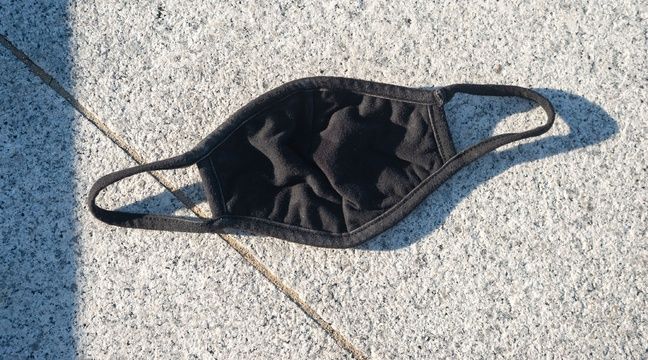 In a decree published on Wednesday, the prefecture of Var has announced a reduction in measures to fight the Covid-19 epidemic. Thus, the wearing of the mask will no longer be compulsory from this Friday in the 58 towns of the coast, the country of Fayence and the valley of Gapeau.

State services have also decided to lift the ban on alcohol consumption on public roads. Finally, the health pass will no longer be compulsory to enter the six shopping centers in the department which exceed 20,000 m2.

1⃣ #COVID19 | From September 17, 3 health measures are lifted in the #Where :
➡the sanitary pass in shopping centers of more than 20,000 m²
➡the ban on alcohol consumption on public roads
➡the obligation to wear a mask in 58 municipalities
➕infos⤵️ pic.twitter.com/SrCrIMhAzL

On the other hand, the wearing of the mask remains obligatory in the public enclosures subjected to the sanitary pass until October 4 for the more than 11 years. It will also be necessary to provide protection in outdoor spaces with a high population density, such as markets, garage sales, fairgrounds, places of festivities, etc. Sports establishments, both indoor and outdoor, are also affected by the measure.

A situation that is improving

The mask must always be worn in bus shelters, on the plazas and platforms of bus, railway and maritime stations, indicates the prefecture. It remains compulsory in the queues and in the following shopping centers: Avenue 83 in La Valette-du-Var, the Galerie – Géant in Fréjus and the Village des talents creatifs in Puget-sur-Argens.

According to the latest situation update published Tuesday by the PACA Regional Health Agency, indicators of the circulation of the virus in the region are declining. Concerning the Var, the incidence rate between September 7 and 13 was 154, against 221 at the regional level. The number of patients in intensive care is decreasing and 51 active clusters are currently under study.