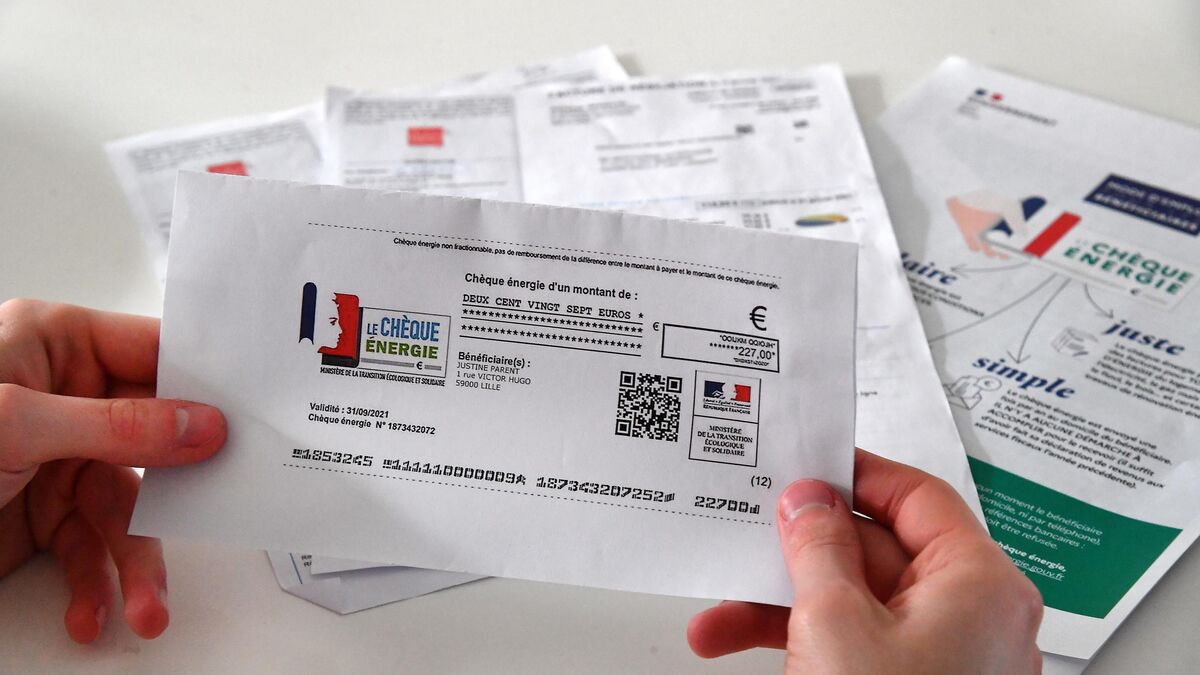 A hundred euros. This is what the 5.8 million beneficiaries of the energy check will receive “in December”, announced the Prime Minister’s office on Wednesday at the end of the day, specifying that “this sum comes in addition to what these households have incomes modest have already received last April ”. This supplement should enable all those who suffer from “energy poverty” and encounter difficulties in paying their energy bills (electricity or gas, but also fuel oil, wood, etc.), either because their income is insufficient, or because they live in poorly insulated housing, to be able to cope with the very sharp increase in prices observed in recent months.

A lump sum for all households concerned

Created in 2015 to replace the social energy tariffs, namely the basic necessity tariff (TPN) for electricity and the special solidarity tariff (TSS) for gas, the energy check helps poor households. more modest. Its amount varies between 48 euros and 277 euros.

Please note: the amount of the exceptional supplement of 100 euros announced by Matignon will be fixed. All eligible households will therefore receive the same amount. The government also admits that it is considering the 2022 version of the energy check, depending on price trends in the coming months. Either by further expanding the number of beneficiaries, or by increasing the amount.

My MaPrimRenov ‘budget renewed in 2022

The Prime Minister’s office, Jean Castex, took the opportunity to also disclose the number of files filed since the beginning of the year under MaPrimRénov, the other major public aid device, this time intended for renovation thermal housing. The 500,000 threshold has been crossed for the first nine months. 430,000 of them have already been validated, for an amount of 1.3 billion euros.

“They could exceed 800,000 by the end of the year,” explains the cabinet. For a total budget of 2 billion euros. “190,000 files had been validated in 2020.” It is already planned to maintain the budget of 2 billion euros in the 2022 finance bill, further warns Matignon. The idea is to maintain the sails so that more and more homes are renovated. And that households are in fact less exposed to increases in energy prices. “