The sun is shining for everyone. Especially on the island of Yeu where the hamlet of Ker Pissot has become the first “energy community” in France. Twenty-three homes share the energy from solar panels installed on the roof of five of them. The 64 panels installed directly supply their electrical energy to homes. And when production exceeds immediate needs, energy is stored in a battery or powered by smart water heaters.

Not a ray of lost sunshine. “This was made possible by a dynamic electricity management system developed in our research center,” underlines Jean Bertrand-Hardy, Innovation director at Engie France who funded for two years this pilot site called Harmon’yeu. 28% of the electricity needs of pretty houses with tiled roofs are thus covered.

“This fits well with the image we want to give to the island: a place where we practice energy sobriety,” says Bruno Noury, the mayor of the island of Yeu. But in the municipality where there are the most electric vehicles per inhabitant of France, we also insist on solidarity.

“The regulations do not allow photovoltaic panels to be made on all roofs. Establish solar production systems on certain roofs to benefit the whole district, this allows to reconcile renewable energy and preservation of the built heritage. »Thirty similar projects are in development in France.

Mediterranean, the crew of the Ocean Viking threatened by survivors 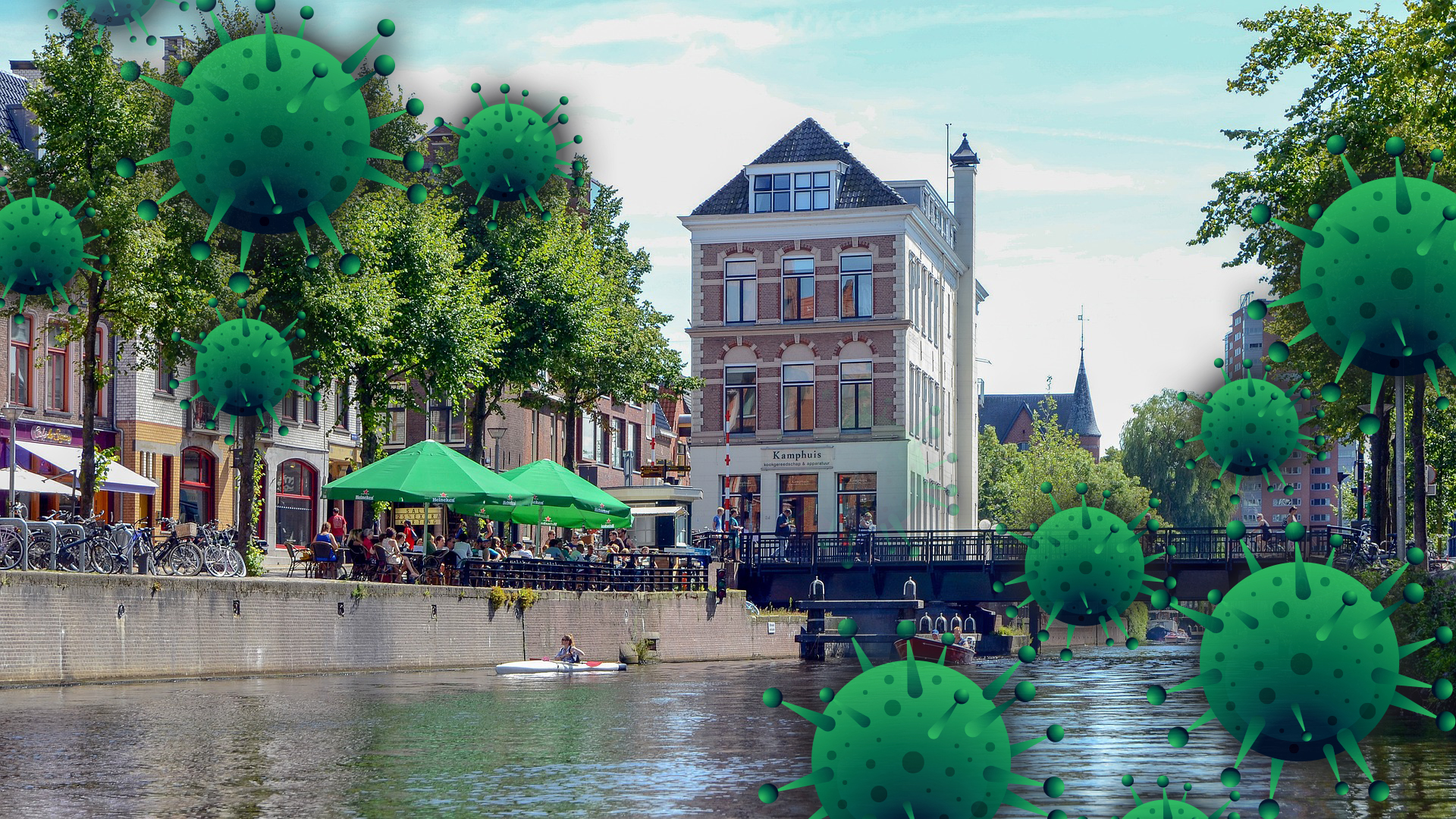 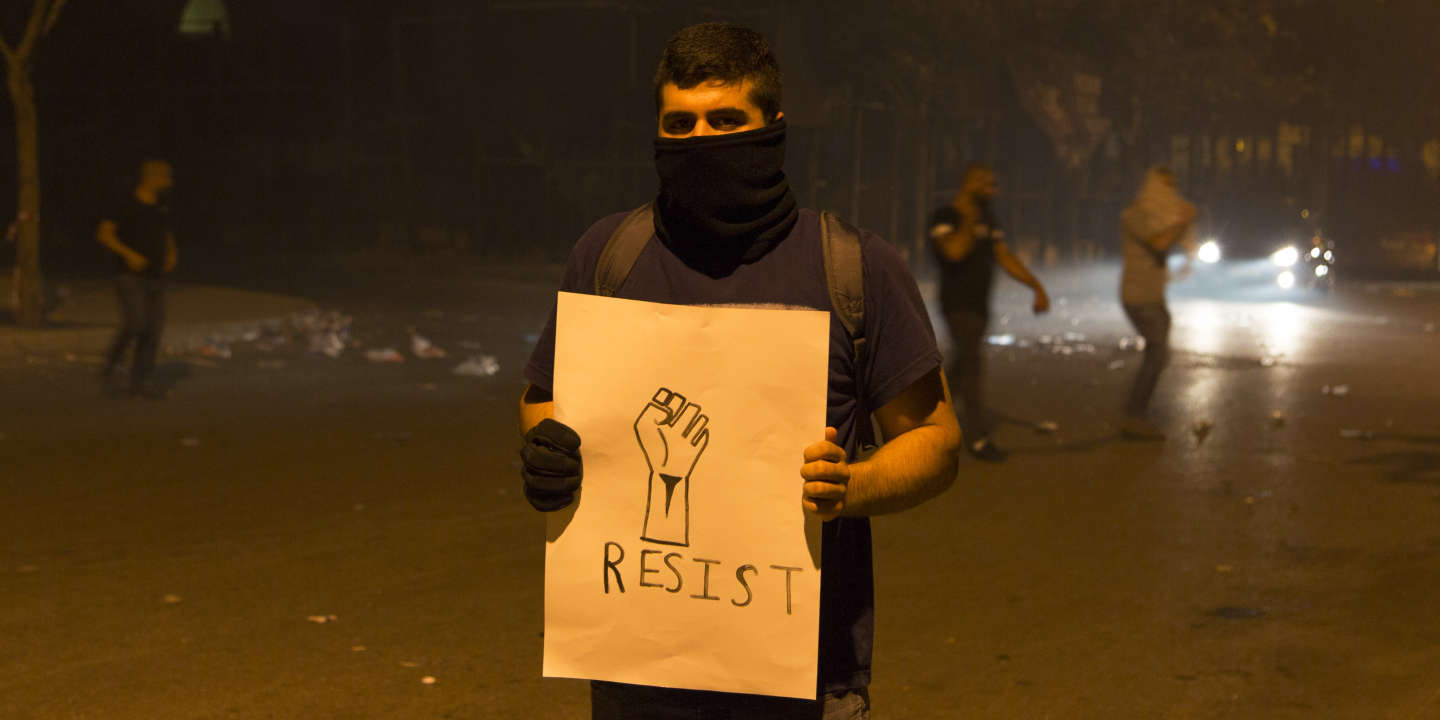 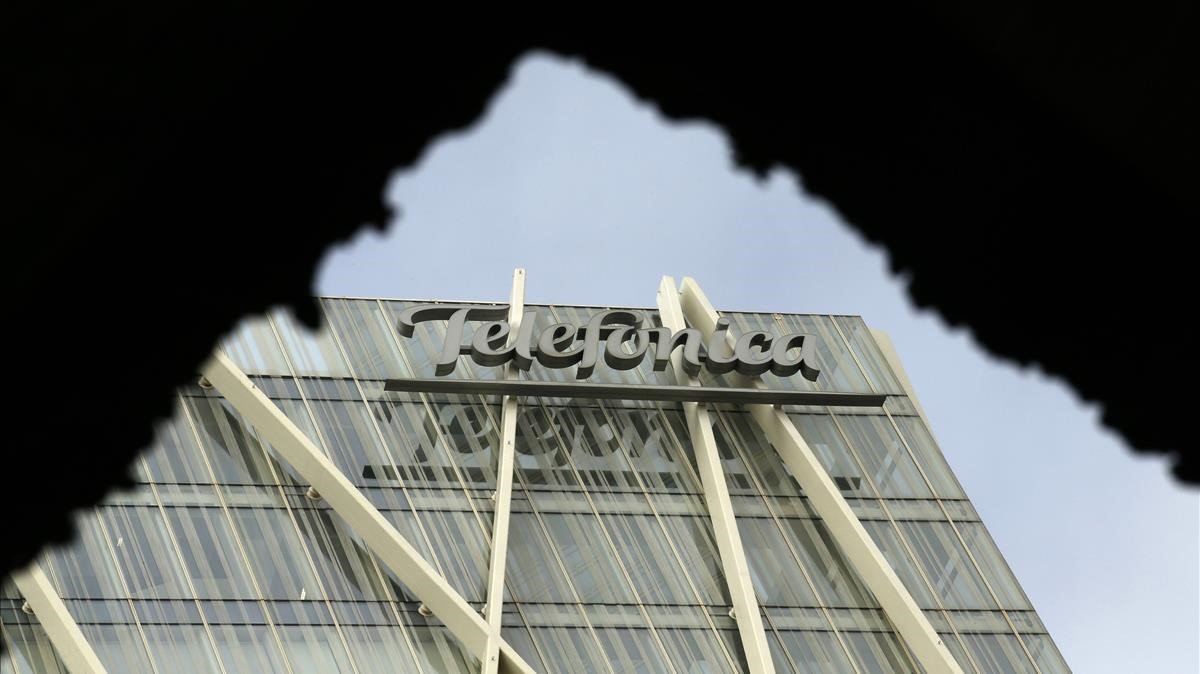