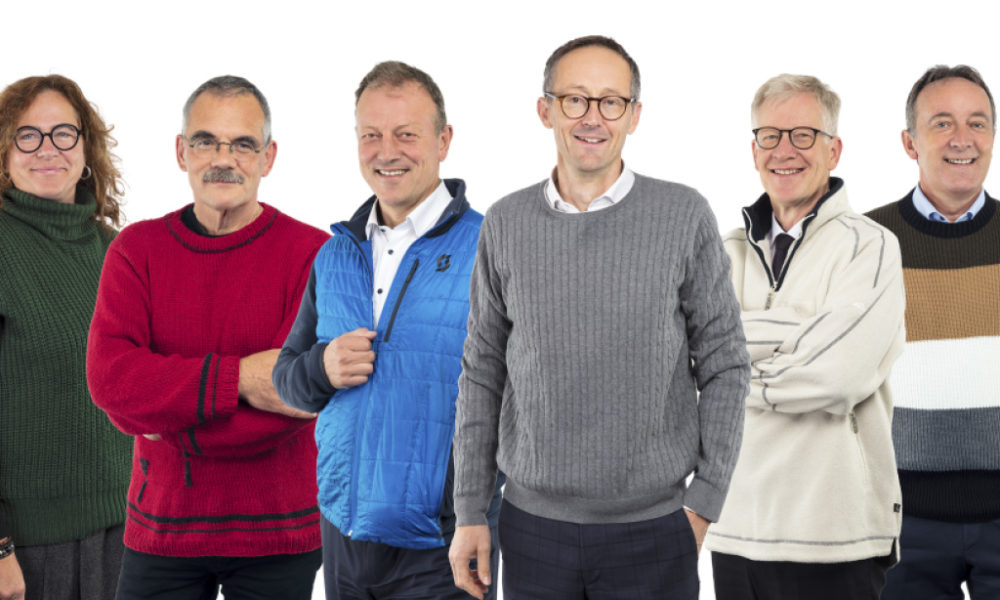 The canton of Friborg in turn adopts measures to save energy in the context of the risk of shortage next winter. It also grants a framework credit of 700,000 francs, mainly to hire temporary staff.

“The State must set an example in terms of energy saving”, noted Tuesday in Friborg the Council of State, represented by its president Olivier Curty, in charge of energy, and by three of its colleagues, namely Didier Castella (institutions), Romain Collaud (security) and Jean-François Steiert (infrastructure).

“The question is whether or not we will make it through the winter,” summed up Romain Collaud. The reflections were initiated with the war in Ukraine, then accentuated this summer, in the context of the amplification of the crisis, with the establishment of a delegation, which meets once a week. The state wants to act on two levels.

First, the state as an energy consumer. “We went from a possible scenario to a probable scenario,” noted Olivier Curty. In winter, the canton of Friborg is 41% dependent on energy imports (gas and electricity). Thus, the government has decided on concrete measures affecting its buildings.

In offices, the target temperature will be limited to 19 degrees and hot water will be removed, unless absolutely necessary. The use of private heating appliances will be banned from the professional environment. In addition to a more parsimonious use of lighting, it will also be forbidden to take the elevators, except for handicapped persons.

Outside, the cantonal roads will no longer have lighting between 11:30 p.m. and 5:30 a.m. The State recommends doing the same for municipal roads. Pedestrian crossings must remain lit, with a motion detection system. Other measures will come “quickly” to expand the first catalog.

The actions will begin in mid-October. Contacts exist with all the actors concerned, said Olivier Curty. This phase one has no major impact, in the context of a 20% increase in the price of electricity from 2023 for captive customers and an immediate increase for those who obtain their supply on the free market.

A cantonal awareness campaign will complement that of the Confederation. “The level of cohesion will depend on the ability to get through the energy crisis,” said Didier Castella. Jean-François Steiert insisted on the graduation of measures adopted in coordination with the other cantons.

To meet the needs, the Council of State grants its “energy” delegation a framework credit of 700,000 francs. In particular, this will ensure the temporary creation of 8 full-time equivalent positions, divided between the energy, buildings and population protection and military affairs departments.

Part of the credit will also be devoted to communication intended for the population, institutional partners or companies. Measures acceleration programs are planned, for solar energy and the replacement of old bulbs with LED bulbs, said Jean-François Steiert.

7 tips to reduce your exposure to heavy metals