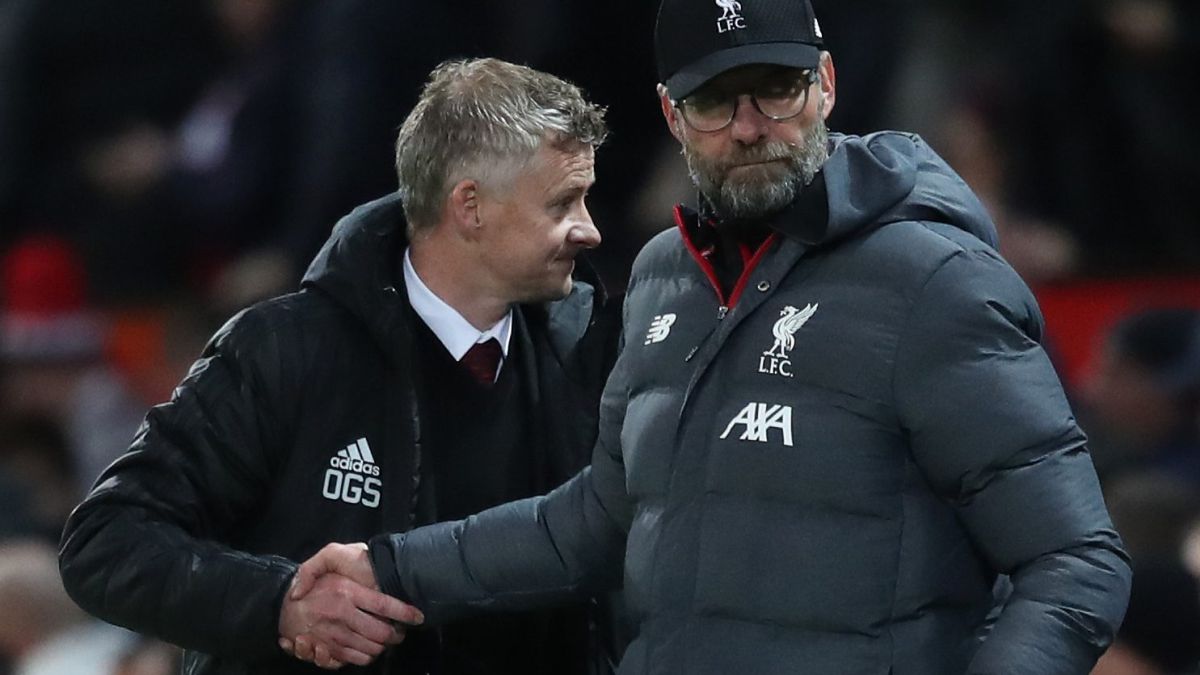 Liverpool and Manchester United will fight this season to win the Premier League, but also sThey will face each other to see which team ends up with the most penalties in favor this season in England. The Red Devils They will face Aston Villa this weekend in the sixth league match and Ole Gunnar SolskjaerThe Manchester United manager could not resist talking about the maximum penalties not awarded to Cristiano Ronaldo and Jesse Lingard in recent league and cup games against West Ham. “We should have had three penalties in the last two games. We just have to hope we get what we deserve.”said the Norwegian.

But far from staying there the complaints of the Mancunian coach, Ole Gunnar Solskjaer has pointed to Jürgen Klopp, Liverpool coach, as the main cause of the few penalties that are being whistled at Manchester United this season: “There was a coach who worried about the penalties that were awarded to us last year and since then it seems that the decisions were more difficult to make”. According to Solskjaer, he has seen “a big difference since then” and believes that “you have to leave it to the referees and hope that they will make the correct calls very soon.”

The statements referred to by the Norwegian are produced on January 5, 2021, at the press conference following Liverpool’s defeat against Southampton. In the first meeting of the year, Jürgen Klopp regretted that the referee Andre Marriner did not point a penalty in favor of Sadio Mané, and affirms that “Manchester United have been awarded more penalties in two years than me in five and a half years. I have no idea if this is my fault, or how it can happen. “Referring to the action claimed, the German also added that” other teams would be awarded a penalty for this. “

???? “Manchester United had more penalties in two years than me in five and a half years.”