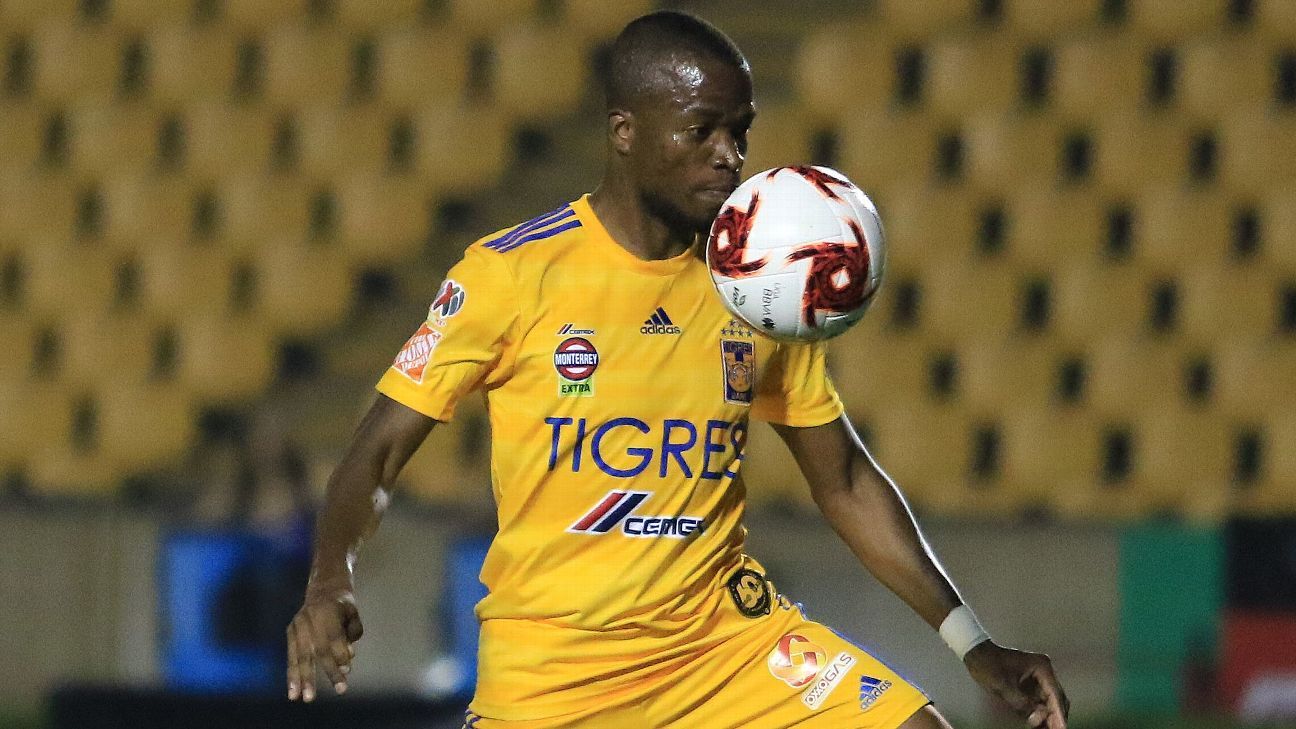 Enner Valencia already said goodbye to Tigers on their social networks. The Ecuadorian striker did not attend yesterday to the last training of the felines in the week, and that is that Ricardo Ferretti He gave his consent so that he would no longer appear and focus on the topic of his move, since his contract with the Nicolaita club expires next Tuesday.

Query here all the news and results of Liga MX.

Although he had offers in Mexico and the MLS, his destination is again in Europe, as he already has a preliminary agreement with the Galatasaray, as revealed by the Turkish journalist Ergin Kayıoğlu, who also assures that Valencia is sacrificing the economic issue, being one of the highest paid players in Tigers. The most winning team in the Turkish Super League claimed its services, even before it returned to the MX League to play with UANL in 2017.

The South American striker had fallen with the right foot to the blue-blue squad in his first tournament, scoring 11 goals between the regular season and the league, being key to obtaining the championship in the 2017 Apertura against Rayados. His performance fell dramatically in the following competitions, reaching 31 games without scoring a goal. In the recently canceled Clausura 2020, he scored only a goal in 9 games played.

The departure of the nicknamed ‘Superman’ represents the second economic flight for Tigers In recent days, they paid Everton 10 million euros for him, while they disbursed 8.5 million dollars for Pachuca for Jürgen Damm, both leaving the feline institution without any remuneration.