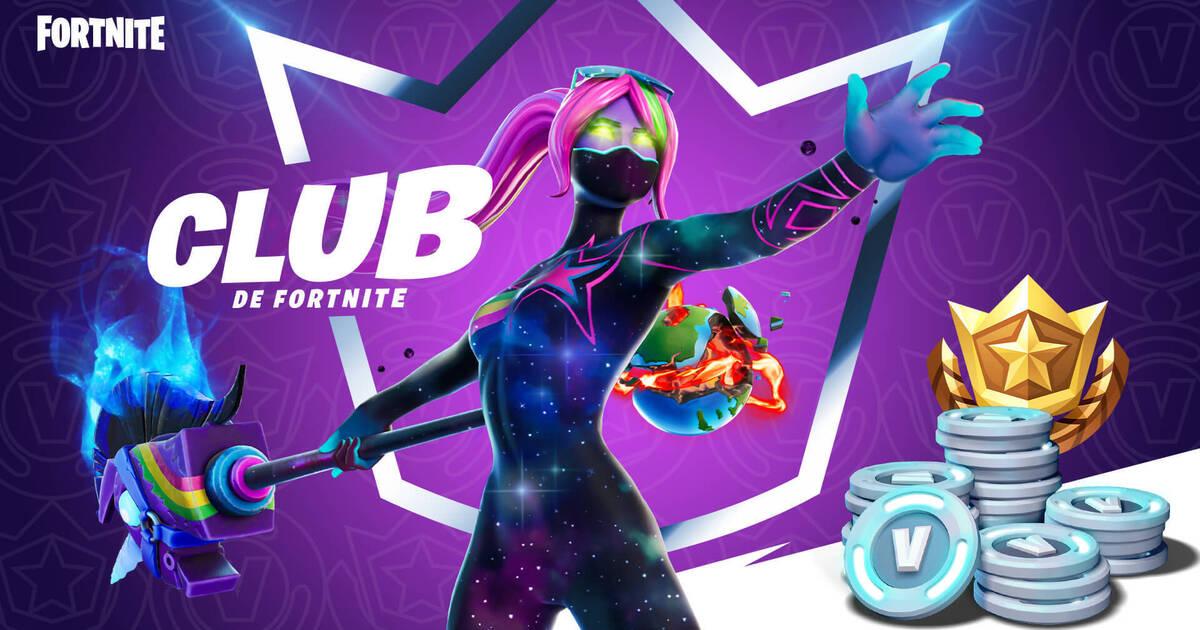 Epic Games announced today that Fortnite have your own monthly subscription: The club of Fortnite. It is a service that in Spain will cost 11.99 euros to mes and that grant its members access to the battle pass, currency in-game and a pack of static content every month.

The club of Fortnite It will be released next December 2, coinciding with the arrival of Chapter 2 of Season 5, and this is all to include each month according to own official website of battle royale:

As you can see in the video presentation of the Club Fortnite Inserted on these lines, players who subscribe to the new service this month will receive their rewards from December 2: the first pack will include a completely new outfit and style, in addition to Cosmic Hornflame Peak and the Fractured World backpack accessory. Before the end of the current month, the contents of the following month will be announced.

The club of Fortnite arrive with the new season of battle royale, but before that there will be one last big event in the current season: the arrival of Galactus. The great villain of the Marvel universe will make an appearance on Tuesday, December 1 at 10:00 p.m. (Spanish peninsular time) to close a season marked by the participation of the superheroes of the American label.