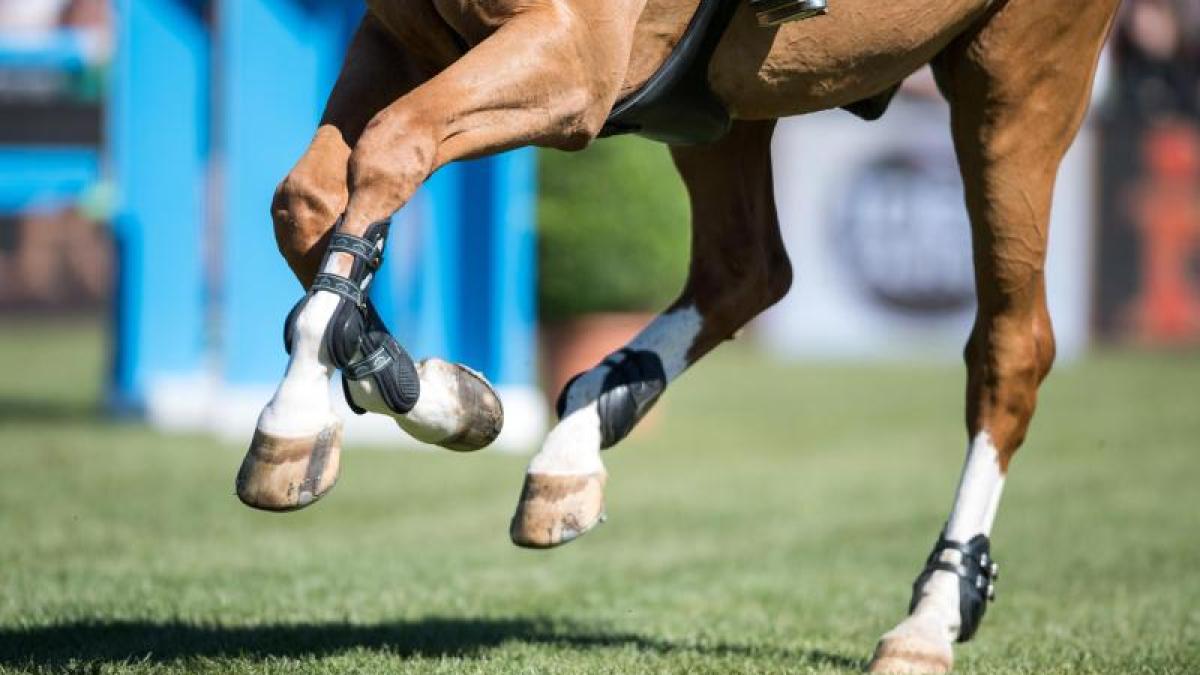 Berlin (dpa) – In the USA there is a second case of herpes in a horse reported by the World Equestrian Federation FEI.

According to the announcement, this is the variant EHV-1, from which nine horses had recently died in Valencia. According to the FEI, the two horses were at a tournament at the World Equestrian Center in Ocala in February, where a series of tournaments has been running for several weeks.

The German rider Andre Thieme recently had several successes at the series of events.

Communication from the world association