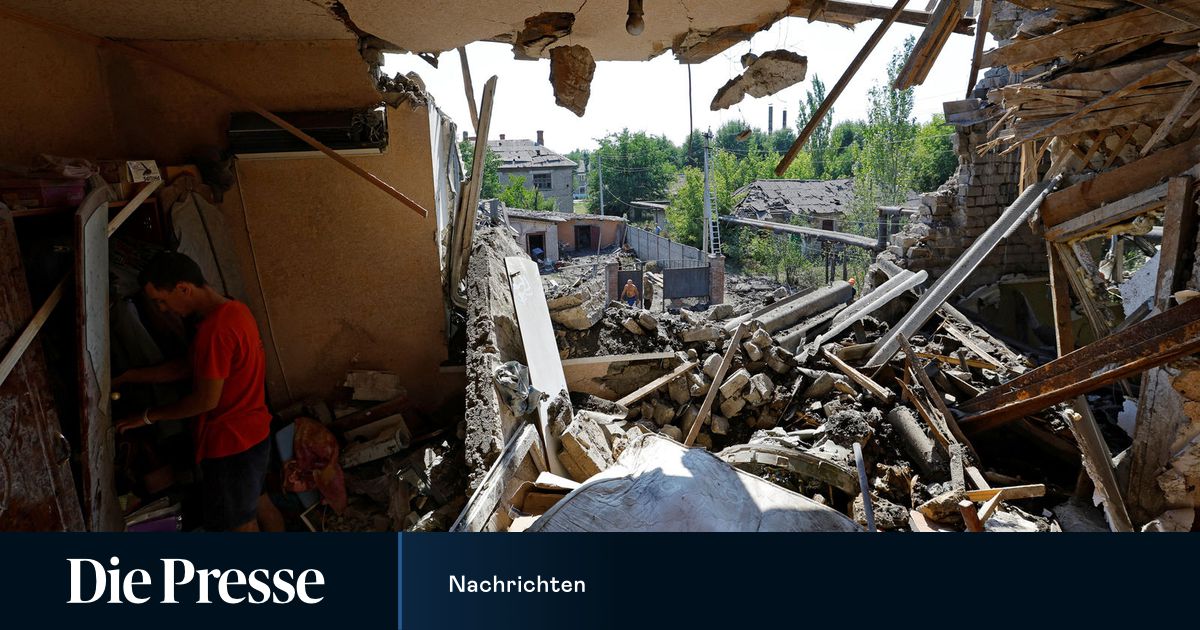 In Donetsk, the Russian army has gained territory – and regrets the death of an influencer. Meanwhile, the EU states are targeting the visa regulations for Russians.

“The calls are increasing” after the allegations against Cardinal Marc Ouellet