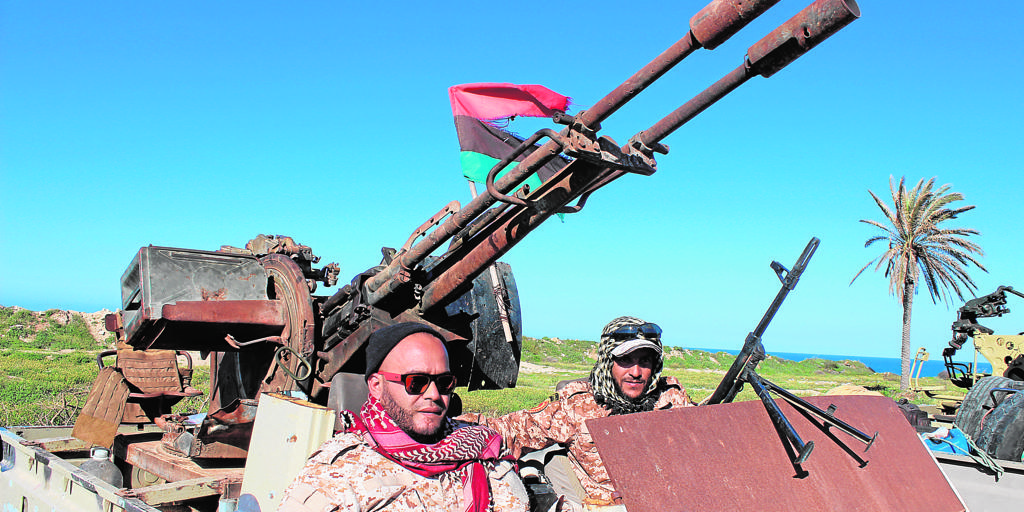 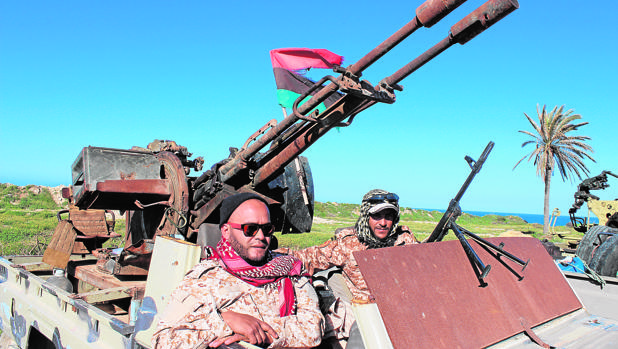 The president of Turkey, Recep Tayyip Erdogan, announced on Thursday that he will respond favorably to a request from the Libyan Government for military assistance and that in January he will submit a motion to Parliament to send troops to the African country.

«They ask:" Are you going to send troops? " We go where they invite us, we will not go where they do not invite us. But now, having an invitation, we will accept it, ”Erdogan said during a meeting with his party, the Islamist Justice and Development (AKP), broadcast live on the Turkish NTV network.

"As soon as Parliament opens, the first thing we will do is to present a motion for the sending of the military," the president added, referring to the resumption of the sessions of the National Assembly on January 7 after the winter break started last Saturday.

Precisely, rebel Syrian rebel groups have established recruitment centers for combatants in northwestern Syria, an area under control of factions loyal to Ankara, to go to Libya, the Syrian Observatory for Human Rights said Thursday.

The director of the NGO, Rami Abderrahman, told Efe that the rebels, deployed on the border between Syria and Turkey, are "establishing centers to ask people if they want to go fight Libya."

According to Abderrahman, dozens of people come to these centers to enlist "Turkish other groups and militias" in Libya for a salary ranging between US $ 1,800 and 2,000 per month, in addition to other services that he did not specify.

Turkey is, along with Qatar, one of the few countries that actively support the Government of National Agreement (GNA) of Tripoli, led by Fayez Sarraj, recognized by the United Nations and confronted by rebel general Jalifa Haftar, who controls large parts of Libya .

Haftar receives support from Egypt, the United Arab Emirates and Russia, and the United Nations believes that both the general and the Government of Tripoli receive arms shipments that violate the current embargo.

Last Saturday, the Turkish Parliament ratified a military cooperation agreement, signed a week earlier during an official visit from Sarraj to Turkey.

The AKP and its ally, the ultra-nationalist MHP, have a majority in Parliament, so the approval of a military shipment would be a formality, although the opposition has criticized the president's foreign policy.

This Wednesday, Erdogan traveled by surprise to Tunisia, where he met with his counterpart, Kaïs Saied, especially as he stated in a subsequent press conference, to evaluate a possible cooperation between the two countries to help stabilize Libya, reports Efe.

EU and US warnings
The high representative for the Foreign Policy of the European Union (EU), Josep Borrell, reacted on the same Saturday to the agreement on military cooperation with Libya adopted by the Turkish Parliament, asking that all countries respect the arms embargo imposed by the UN .

"All members of the international community should observe and respect the UN arms embargo," a spokesman for Borrell said in a statement.

A few days earlier, the United States expressed concern about the risk of escalating violence following Tripoli's request for military support and warned that "external military intervention threatens the prospects for resolving the conflict."

Erdogan plans to address the situation in Libya with Russian President Vladimir Putin at a meeting in Ankara on January 8. . (tagsToTranslate) turkey (t) libya