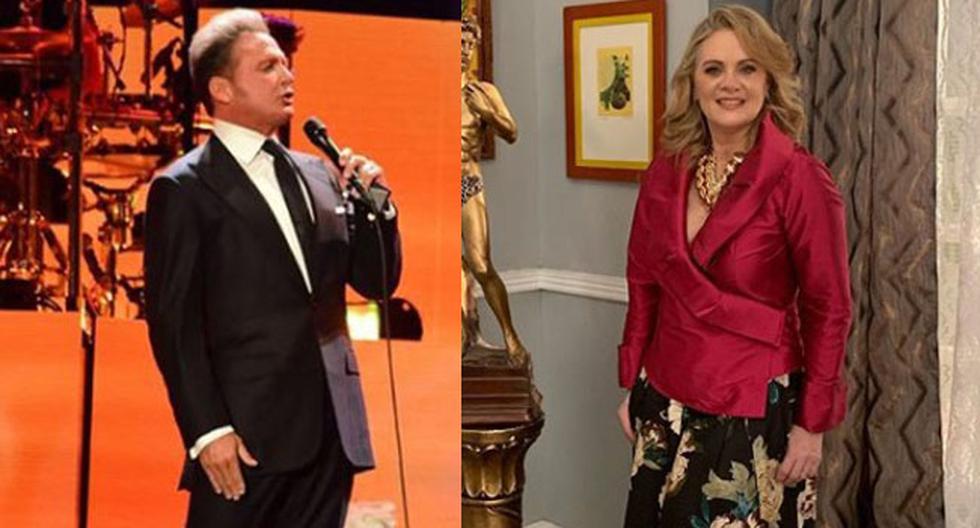 Luis Miguel He is one of the most successful and famous artists in Latin America. He has won more than 120 awards in a personal capacity, for his songs and albums, and is the youngest singer to receive a Grammy, at 14 years old. He is a talented artist with a long professional career, who has managed to win the hearts of the public.

LOOK HERE: “I feel sorry”: Alicia Machado and the confession she made about her relationship with Luis Miguel

When he’s on top of a stage the “Sun of Mexico” he is very charismatic and open with his audience. However, the 50-year-old singer has always preferred to keep his private life out of the spotlight. Although this has not saved him from starring in controversy over his love affairs or speculation about his personal life. The truth is that Luis Miguel had an affair with the actress Erika Buenfil, she has been in charge of revealing intimate details of their fleeting romance.

Luis Miguel and Erika Buenfila had an affair at the beginning of the year 2000 (Photo: Infobae)

During a recent interview on Unicable’s “Netas divinas” program, Erika Buenfil He revealed how he met Luis Miguel and private aspects of the affair he had with “El sol de México” in early 2000.

“He is a gentleman in every sense of the word. He is a perfectionist, very much, but he does carry a perfect continuity in part of the courtship, if the word is said that way; of the conquest. All the moment it seems that you are in a video clip; can not be. The perfect lighting, the perfect reception and in the background the prince charming ”, said Buenfil.

The Mexican actress recalled the good times she spent with the singer and praised his gallantry and chivalry. In addition, she highlighted the conquering skills of the interpreter, who invited her to Acapulco where they lived a passionate affair.

“I remember that I went to Acapulco, I went to one of their houses and they told me that the man was coming for me. Under a ladder, I thought someone was coming with him, and I see him in a white car loaded down with a white shirt, “he added.

Erika Buenfil also said that Luis Miguel he is extremely detailed when he is interested in a woman. For example, once he sang a song from the group Sin Bandera, just because days before she had told him that it was her favorite.

“The element of surprise is that all the time he is listening to what you say to surprise you. What you talk about, what you listen to, your favorite music, “he said.

Erika acknowledged that she was never the singer’s girlfriend, but that they only had a romance in which they shared good times together. Just last May, Erika had also talked about the romance with Luis Miguel.

“I lived in the moment and I didn’t question anything at all. I was also beautiful. I didn’t have Nicolás [su hijo]. He was also free. It was a precious moment with a man from a fairy tale, ”said the soap opera actress. 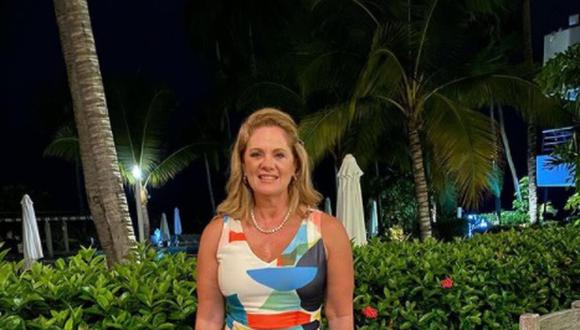 The Mexican actress recalled the good times she spent with the singer and praised his gallantry and chivalry (Photo: Erika Buenfil / Instagram)

HOW DID LUIS MIGUEL AND ERIKA BUENFIL MEET?

Erika Buenfil He fondly remembers the romance he lived with El sol was “very cool”, although he currently does not maintain any communication with the singer: “I finally make my life, he too, and I know that one day I will find him and he will say hello to me. honey and I him. We are already gentlemen ”.

The Mexican actress said that she met Luis Miguel at one of his concerts in Monterrey, which she attended with her mother. In addition, she said that Luis Miguel saw her that day in the audience and that’s how it all started.

“I did know about the impact and what Luis Miguel was, but that’s how it was. I had not realized that he had seen me on stage when I made this movement (raise my hand to say hello), but to say hello to the musician, “he added. 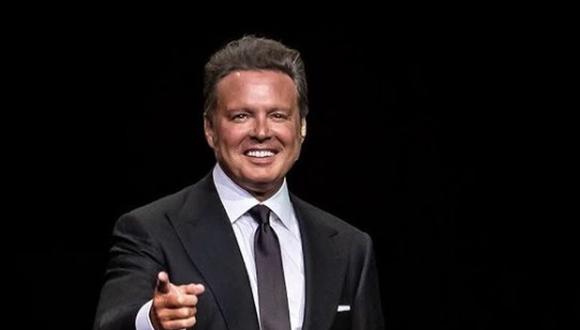 Erika acknowledged that she was never the singer’s girlfriend, but that they only had a romance in which they shared good times together. (Photo: Luis Miguel / Instagram)

LOOK HERE: Macarena Achaga: who is the actress who will be Michelle Salas in “Luis Miguel, the series”