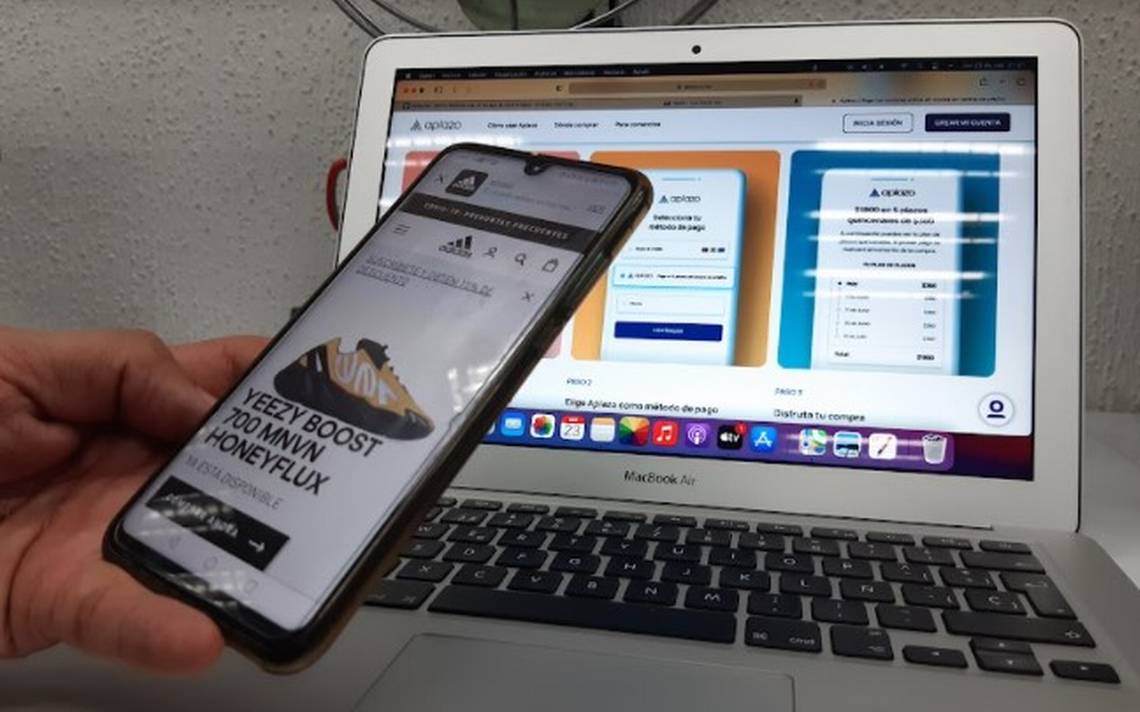 The “buy now and pay later” modality has become popular among young people born since the 1990s, the so-called centennials; However, many reject the idea of ​​credit cards, that is where platforms such as Aplazo have found their market.

This firm offers its clients the possibility of paying for their purchases in five fortnights, without a credit card.

Alex Wieland, founder of Aplazo, told El Sol de México that since the foundation of the platform, in November last year, they have found an important market in young people for the growth of their business.

According to the manager, between 60 and 70 percent of those over 18 in the country do not have a bank account, but generation Z is increasingly looking for more options to pay in installments.

He highlighted that in several countries such as Mexico between 20 and 25 percent of purchases are made with this type of platform that offers to make payments in installments without the need to be banked.

According to IBISWorld, a market research company, it estimates that revenues from this financial instrument will grow 9.8 percent annually in the next five years, to exceed one billion dollars globally.

In the case of Aplazo, Wieland highlighted that the number of clients is growing between 40 and 50 percent each month.

Deferral allows you to make purchases and divide it into five fortnightly payments, so that when you leave the store you only pay 20 percent of the bill.

The platform will make the biweekly charges, while the merchant receives the payment immediately, in exchange for an eight percent commission.