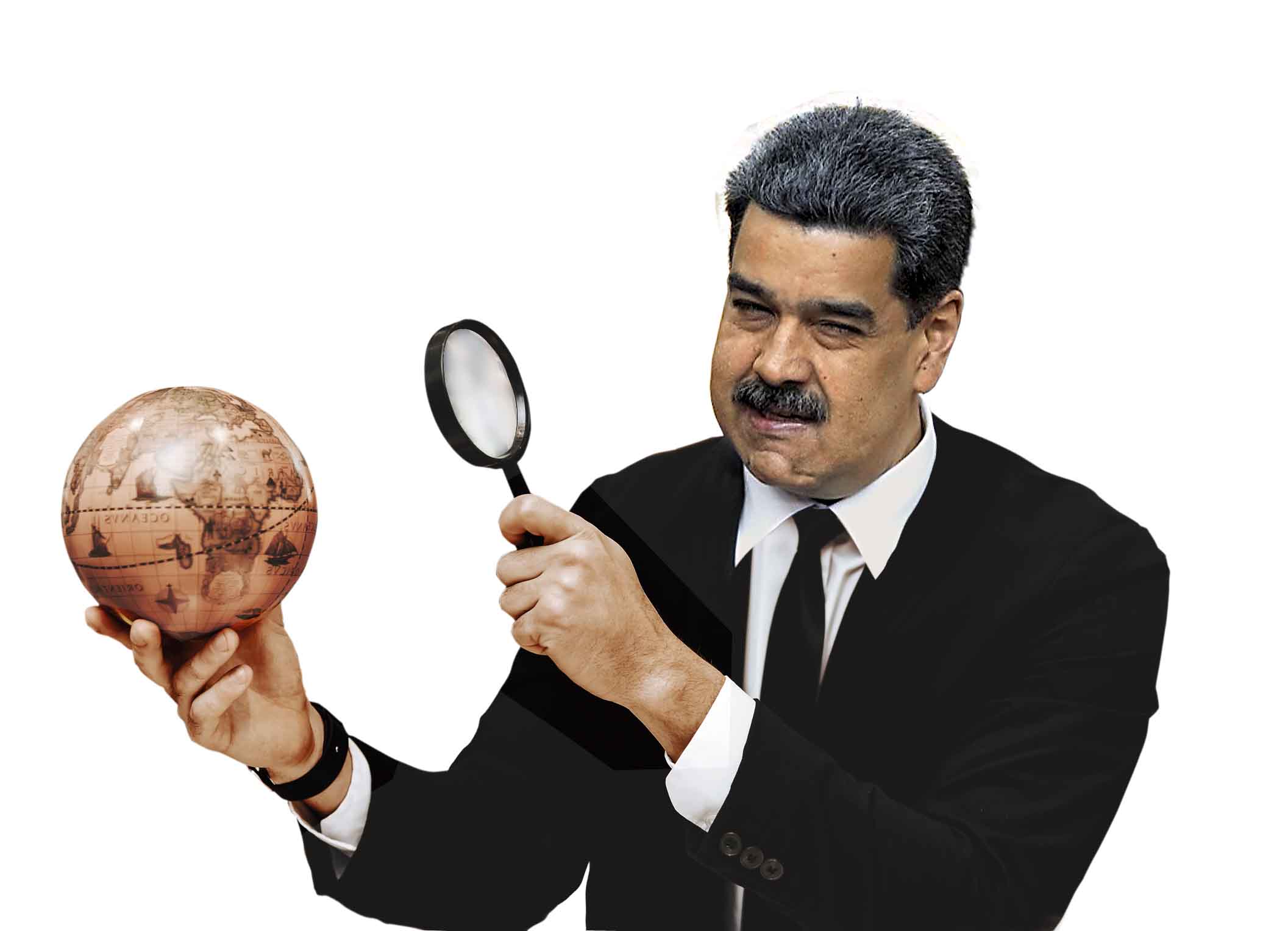 On September 3, Colombian authorities captured, in Barranquilla and Bogotá, four Venezuelan citizens accused of participating in the failed Gideon operation, which allegedly sought to destabilize the Venezuelan government.

In Bogotá, they arrested Rayder Alexander Russo Márquez and the brothers Juvenal and Juven José Sequea Torres. In Barranquilla there was Yacsy Alexandra Álvarez Mirabal, better known as Alex.

After the capture, the 39-year-old woman has turned out to be quite an enigmatic character. Initially, ‘Alex’ was identified by national authorities as “the logistics manager of the organization and of generating international contacts with the objective of buying weapons, and also carrying out failed operations against the Colombian State.”

However, it was later known that Yacsy Álvarez, who arrived in Barranquilla in 2018, would actually be a double agent of the Nicolás Maduro regime in Operation Gedeón, according to the Venezuelan newspaper La Nación.

In the last two years, Yacsy Álvarez was also an interpreter for Clíver Alcalá and the American Jordan Goudreau, for the coordination of the purchase of weapons and the training of Venezuelan military personnel in the national territory.

In fact, it was known that during her period in Colombia, under the facade of director of the multinational Venoco, the spy had had to spend time in the Riohacha, La Guajira camps, where the military trained for the Gideon operation.

The name of Yacsy Álvarez was mentioned for the first time when they captured, on March 25, on the road from Barranquilla to Santa Marta, Jorge Alberto Molinares Duque, a 60-year-old man who had an arsenal of high-caliber weapons in a truck. . Molinares said at the time that Yacsy had given him the weapons to give them to alias Pantera. Later, Clíver Alcalá claimed the weapons as his own.

The United States offered up to 10 million dollars in reward for the ex-Chavista soldier Clíver Alcalá. They related him to the Cartel de los Soles, an alleged drug trafficking group apparently made up of members of the Venezuelan Armed Forces and politicians from that country.

However, they did not know where he was, until he turned himself in on March 26 to intelligence agents with whom he had held meetings in Barranquilla, where he had lived for two years.

Although at that time he identified himself as one of those who planned part of the coup against the Maduro regime, authorities and connoisseurs of politics and history doubt that he has “changed sides” overnight, so there are those who They believe that it could be a kind of double agent in the service of the Miraflores government, from Barranquilla.

Parallel to this, the political, social and economic crisis that has worsened in Venezuela since 2015, has caused the largest migratory wave that has been registered in South America in recent times.

Atlántico has a migrant population of 159,474. Barranquilla alone is home to 94,705 of them, which makes both territorial entities occupy the third place of the departments and cities that have received Venezuelans, only preceded by Bogotá, which as a capital attracts migrants “naturally”, and the border in the south of the country.

“Atlántico and Barranquilla are neuralgic epicenters in terms of the reception of migrants given their commercial dynamics and proximity to the border. The journey that Venezuelans can take to the interior of the country is often unsuccessful for them and that is why they decide to stay here ”, analyzed a Migration source, in dialogue with EL HERALDO.

In addition, the authorities have repeatedly recognized that the phenomenon of migration has brought with it acts of urban crime that keep them alert.

In the most recent early warning of the Ombudsman’s Office for Barranquilla, the Public Ministry claimed to have found indications of transnational criminal structures, with a strong Venezuelan origin, that would be spreading throughout the national territory.

That is why the well-known Venezuelan criminal gang ‘Los Melean’, which would now have “headquarters” in Barranquilla, is in the sights of the authorities for having shown efforts to spread to other areas of the country.

In fact, on January 17 the Venezuelan Hugo González Rico was assassinated in Villa Campestre (Puerto Colombia), who moved in the neighboring country with the alias of Kike, as ‘pran’, “one of the most feared leaders of the old Sabaneta prison, Maracaibo ”. His crime was attributed to ‘Los Melean’, as a movement for territorial control.

However, this would be a very specific situation and an error would be incurred in associating all Venezuelans with the increase in crime in the country.

Juan Francisco Espinosa Palacios, general director of Migration Colombia, revealed that the Inpec figures indicate that in the 132 detention centers in the country there are some 124,000 people deprived of their liberty, between convicted and processed; of the number, only 1,500 of them are Venezuelans.