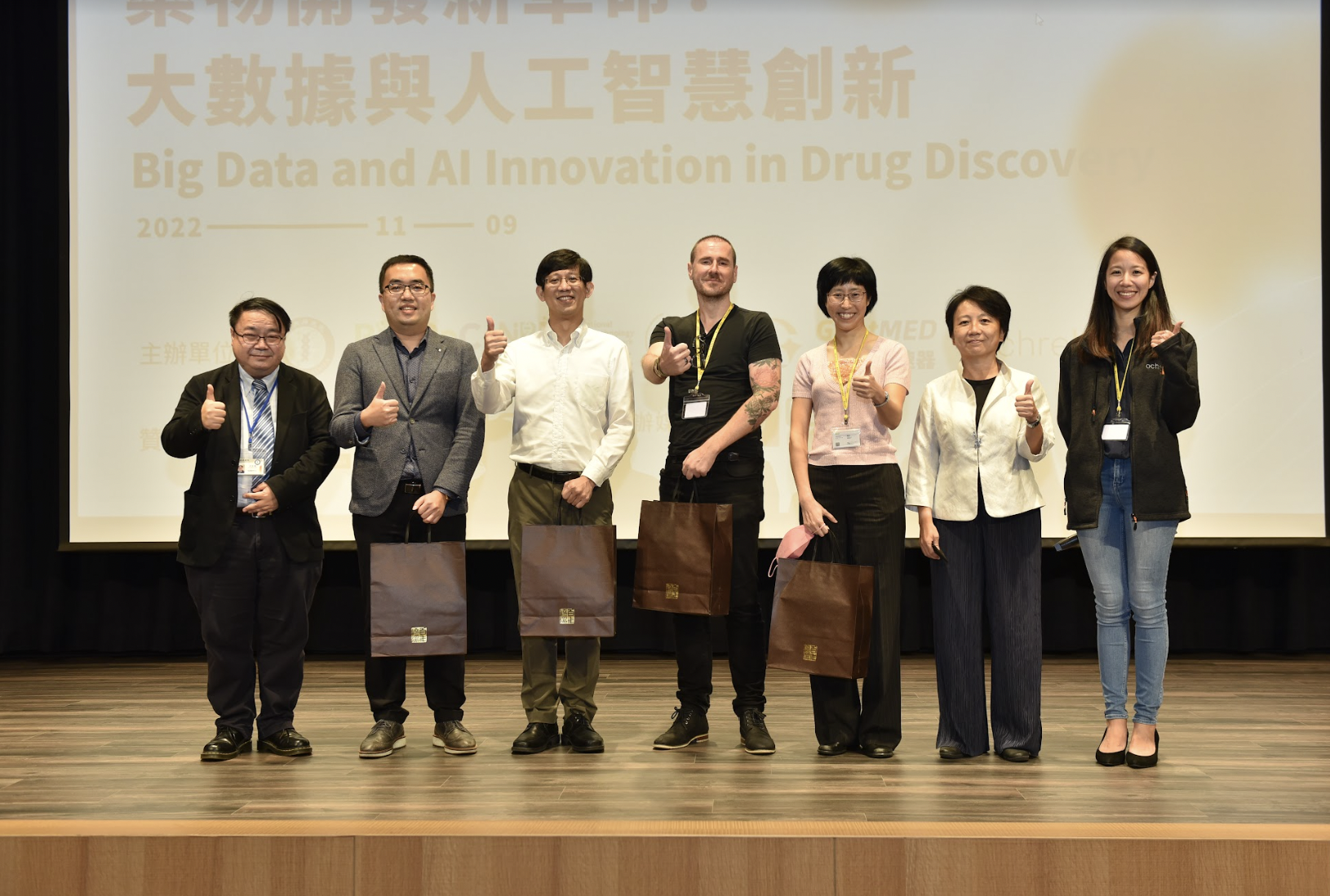 With the passage of the U.S. Senate by the end of September 2022, the FDA Modernization Act, drug developers have the opportunity to set a historic precedent by ditching animal models in preclinical development. The bill clearly proposes to reduce animal experiments. On the one hand, it may temporarily escape the death of millions of experimental animals in the laboratory. Thrive in an increasingly technologically complex world.

For more than a hundred years, the first step in drug development has been to use mammalian models to predict the efficacy and safety of test drugs in humans. Although scientists have developed hundreds of treatments through animal experiments, with the development of technology and human understanding of complex biological processes, animal models may not be able to meet the needs of developing a new generation of treatments.

Dr. Wills emphasized that one reason for the greater benefit of studying human tissue directly than animal tissue is the variability in lifespan between different model organisms. Take liver disease as an example, about one out of four people will suffer from liver disease in their lifetime, but currently about one out of every six people will live to be a hundred years old, which is incomparable with short-lived animal models of. As the average human life expectancy increases, the incidence of different chronic diseases is also increasing, adding biological complexity that animal models fail to account for. Ocher Biomedical hopes to take advantage of the general trend of the data revolution and find solutions for the drug development process.

Through major breakthroughs in biotechnology like the Human Genome Project, the scientific community hopes that more data will spark an explosion of new treatments. However, increased data volumes are only one factor in drug development. In fact, even with the large amount of genomic data generated, there has not been a large number of new treatments. In seeking an answer to this question, Dr. Wills concluded that not all data types are created equal. With the renewal of mentality, Dr. Wills and the ocher team began to use more advanced algorithms to generate and search for convertible data, raising the application of biological information to a new level.

Ocher Biomedical’s laboratory in Taiwan uses livers donated by local morbidly obese individuals, obtains dozens of tissue sections from patient biopsies, manipulates these sections in vitro, and studies the effects of different manipulations on different patient samples . The team analyzed dozens of cell populations from the samples, and combined with single-cell sequencing technology, observed the gene behavior of a variety of cells, including bile, neurons, endothelial cells, circulating endothelial cells (circulating endothelial cells), liver-resident macrophages ( resident macrophage) and lipid-associated macrophage (lipid-associated macrophage). The team is now using the data from the study to actively search for new gene targets for the treatment of chronic liver disease.

Dr. Wills said that single-cell sequencing is an excellent and revolutionary technology, but if the data obtained from it are to be used to develop new treatments, proper preparation must be done in advance. Through tailor-made data collection and analysis methods, the Ocher team’s understanding of this wonderful endocrine organ is constantly expanding.

With the dramatic technological breakthroughs of the past few decades, complex and sophisticated computer models have formed a separate category of research called “computer simulations” (in silico), the control in vivo (live) or in vitro (in vitro)Research. Ocher Biomedical is using its expertise in artificial intelligence and big data to develop in silico screening techniques to help identify new targets and drive drug development.

Ocher Biomedical spatially sequenced approximately 1,000 human livers in its laboratory in Oxford, UK, and genetically mapped the resulting data to histological and clinical features. Dr. Wills believes that the process, although quite expensive and complex, is especially valuable for this early stage of computational biology.

The Oxford lab team first made a set of stained sections using the histological stains hematoxylin and eosin, which are commonly used in medical diagnosis, and split them into regions. The scientists then put the slices through a trained neural network to create a low-dimensional projection with similar characteristics. Using these advanced techniques, the team determined a series of characteristics such as tissue disease phenotype and spatial transcriptomic from the experimental liver. What’s more, the team used in silico screening techniques to target approximately 150 blood and clinical features, enabling them to identify multiple new potential therapeutic targets for specific liver disease adaptations.

Dr. Wills said that in addition to existing research programs, the company also plans to initiate the world’s first CRISPR single-cell sequencing model in the intact human liver. This technique has been used by scientists on other human samples in the past, but as far as he knows, no one has used it on a complete human organ so far.

With the increasing volume of CRISPR data around the world, he believes the company’s models will one day be able to make predictions based on the resulting data, delivering unique solutions at unprecedented speed.

Dr. Lin Yanzhu, CEO of Insilico Medicine Taiwan, shared the main business of Insilico Medicine. Generally speaking, traditional drug development takes more than ten years and costs about US$1.8 billion on average. To reduce the time and cost required for the drug discovery and development process, Insilico is looking to use artificial intelligence to revolutionize the status quo.

Artificial intelligence is not a new technology, but recent advances in related fields have highlighted the technology’s potential for drug discovery. Dr. Lin also pointed out that in 2021, the top 20 AI companies in the world have multiple assets that can rival the top 20 pharmaceutical companies, which is enough to prove that AI can help small companies quickly advance their product lines to the clinic stage.

At present, it is difficult for scientists to identify proteomes based on morphology, and there are no suitable tools to facilitate high-precision spatial proteomics discovery. Although imaging techniques have been instrumental in spatially resolved protein identification, it is impractical to repeatedly stain multiple antibodies to study the distribution of mutations once they occur.

In the final presentation, Dr. Chen Yingjia, R&D Manager of Acer Value Innovation Center, shared how next-generation sequencing (NGS) and artificial intelligence can guide the design of immuno-oncology therapies, including personalized cancer vaccines. Dr. Chen pointed out that with the advancement of NGS technology, cancer mutation analysis can be of great use in clinical research. On the other hand, in-depth analysis of cancer characteristics can better dissect the status of tumors and provide reference for treatment options. Cooperating with artificial intelligence and big data, more new ways of drug discovery will emerge in the future.

©www.geneonline.news. All rights reserved. Geneonline copyright shall not be reproduced without authorization. For cooperation, please contact: [email protected]