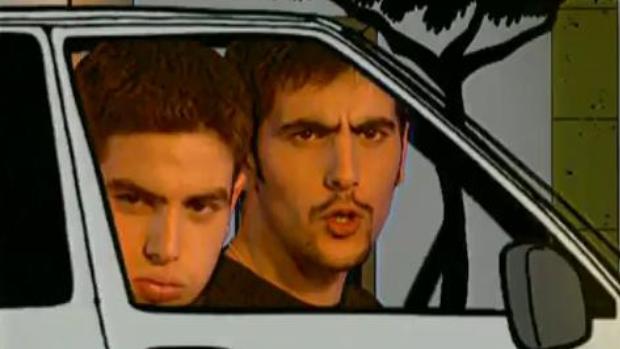 The Muñoz brothers can be a little misguided, even having small lapses of recent memory, but if there is something that Estopa never forget despite their enormous success, it is their origins. An example: They keep going to drink beer in the old bars of the two neighborhoods of his life (Sant Ildefons in Cornellá, and La Elipa in Madrid), and there everyone treats them like any other son of a neighbor. So it is not surprising that upon hearing the news of the closure of the Nissan factory in Barcelona, ​​their stomachs were removed and they decided to show solidarity with the 3,000 dismissed workers.

“All our support to the Nissan workers who are going to be unemployed,” says David Muñoz, the oldest of the brothers and vocalist and guitarist of the group, in a message broadcast this Friday through his social networks. “We are with you and we join the cause,” adds José Manuel in the video, which has been published with the hashtag #NissanNoSeCierra.

Both were employed by Novel Lahnwerk, a SEAT subsidiary factory that produced auto parts, and from which the name of their group emerged. “Give him tow!” Was the phrase that his manager shouted at them so that they would not rest on their laurels and yield more.

If there is a song by Estopa that perfectly reflects his experience in the bowels of the automobile industry, it is “Brake Pads”, which begins: “I open a black door. My ears ring. The street is dead. The Sun has not yet risen. I take a card out of my wallet and sign. And I think if the world ends there. They are 2 minutes late. What a day that awaits me. I put on a uniform. The kind that doesn’t show shit ».

His handwriting also reflected the
harsh working conditions
: «I don’t care if it rains or snows because here. Because here the presses sting. That more than one year have been taken. That you think they don’t make pieces. The job wakes me up. That today is accelerao. He got up with his left foot. Because you forgot to take the brake pads, at full speed. Dashboard, my nightmare begins. Very few zeros in my illegal payroll ».