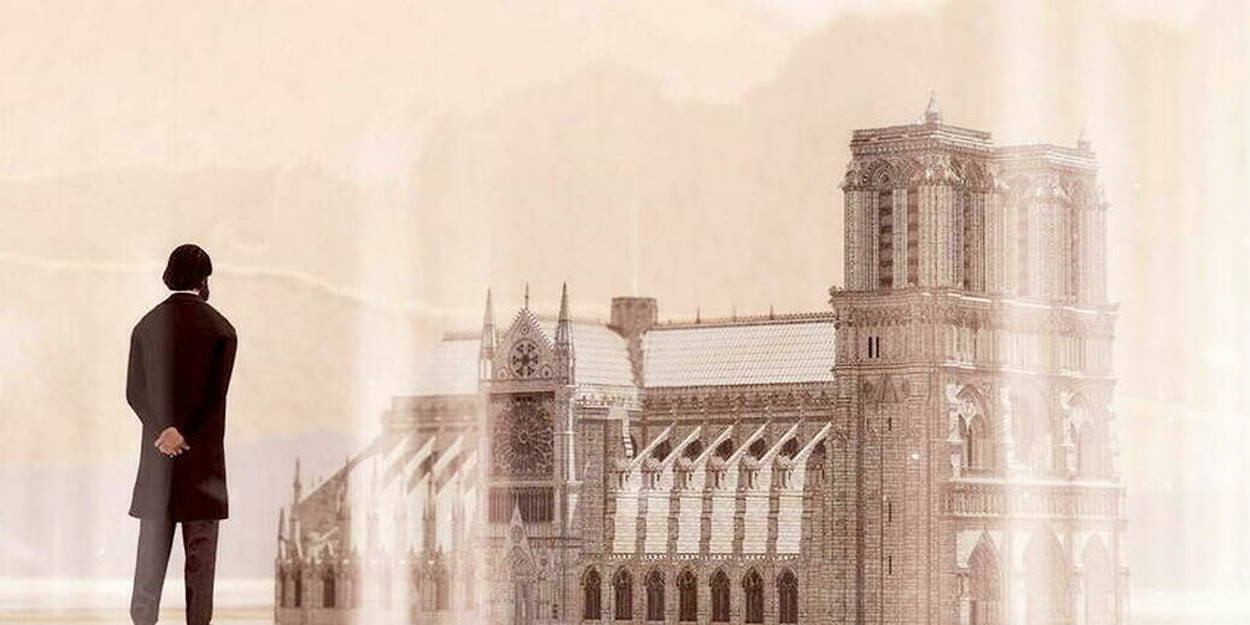 LVisits to major tourist sites in virtual reality (VR) have multiplied in recent years. Thanks to the new generation of VR headsets broadcasting documentary films (or reconstructions in 3D images), it is now possible to transport yourself in an instant to the other side of the planet or to a remote era. The company Emissive and the Orange group have just launched a new type of immersive journey which takes the form of a dive* of almost 45 minutes in the heart of Notre-Dame de Paris.

This exploration of the cathedral (now closed due to ongoing reconstruction work following the fire of April 15, 2019) differs from other VR experiences focusing on the same building in two ways. First, because the projected film reconstructs the construction site of the building in medieval times. Then because the visitor is not content to be static, but wanders, independently, in a space of 500 m2. By allowing users of this technology to walk in a stunningly realistic virtual setting, the promoters of this new attraction, called “Eternal Notre-Dame”, are taking a new step.

To try the adventure, the visitor must first pack a backpack equipped with a connected machine to which is connected a headset broadcasting in real time images (and sounds) reconstructing the environment that visits him. surrounded. The impression of immersion in the heart of the building is all the more disturbing as the perspectives change as one advances into the monument itself.

At the beginning of the experience, it is from the outside that we first see the building in flames, before being literally teleported eight centuries earlier. From one second to another, the landscape changes completely. It is dark and it is raining. The square of the cathedral is covered with houses as it existed there, in the twelfthe century, when the construction site of the religious building was launched.

Taken by the realism of what we see (even if the aesthetics of video games show through from time to time), we quickly forget our high-tech equipment to surrender to the experience by putting our steps in those of a craftsman-companion working on site. He takes us to meet the stonemasons and then the carpenters before joining the workers getting down to making the stained glass windows. Embarking on a platform, we soon find ourselves at the top of the steeples, surrounded by the bells chiming of Notre-Dame, like the Hunchback of Victor Hugo.

If the comments of our guide sometimes seem a little lyrical, even a bit evangelizing, this great leap in the past is dizzying. Because soon appears in front of us, Eugène Viollet-le-Duc (1814-1879). The architect explains to us the main lines of his intervention on the cathedral in 1843. He details the restoration work of the portal (restitution of the statuary broken during the Revolution) but also of the roof (reconstruction of an arrow that disappeared in 1794 ) that he made.

To design the sequences of this virtual visit, the company Emissive worked hand in hand for nearly two years with the public establishment responsible for the conservation and restoration of Notre-Dame, but also three experts in architecture. religious: Rémy Fromont, the chief architect of historical monuments (also one of those responsible for the reconstruction of the cathedral), Dany Sandron, professor of art history and specialist in Gothic architecture at La Sorbonne, and Cristina Dagalita, doctor in art history.

The diocese insisted that the scenography be entrusted to Bruno Seillier, with whom the Catholic Church works in confidence (he has signed nearly 70 sound and light shows across France in various places of worship). “The objective was to reconcile the expectations of each of the players: to present a reliable restitution of the architecture first. But also a complete overview of the history of the place in its dual artistic and religious dimension”, explains Guillaume Martini, creative director at Emissive who coordinated a team of nearly thirty contributors (mainly computer programmers) on this project.

If none of the co-producers of the attraction specifies the exact budget of the overall investment granted, the operators acknowledge that this amount is in millions of euros. For the Orange group, this investment is part of its contribution to the efforts to rebuild the building. 30% of the proceeds will be donated to the public establishment for the restoration of the building and to the Notre Dame Foundation for financing the cathedral’s interior design program. This experience also allows the telecom group to demonstrate its technological know-how, while virtual reality is promised a bright future with 5G.

The Amaclio productions group, which co-finances the attraction and made a name for itself by producing Night at the Invalides, will offer these virtual tours at the Conciergerie in April, then under the forecourt of Notre-Dame in the fall (conversion work on a former underground car park is underway). The Emissive group, for its part, is developing new immersive journeys, particularly in Egypt. These new explorations in VR will be broadcast in France but also abroad. The screening locations will be made public before next summer.

*”Eternal Our Lady”, an immersive experience currently offered under the forecourt of La Défense, at the foot of the Grande Arche (exit of the RER A): 30 euros (full rate), 20 euros (reduced rate). More information on: www.eternellenotredame.com.

Covid-19: green light in France for Paxlovid, the Pfizer pill that protects against serious forms