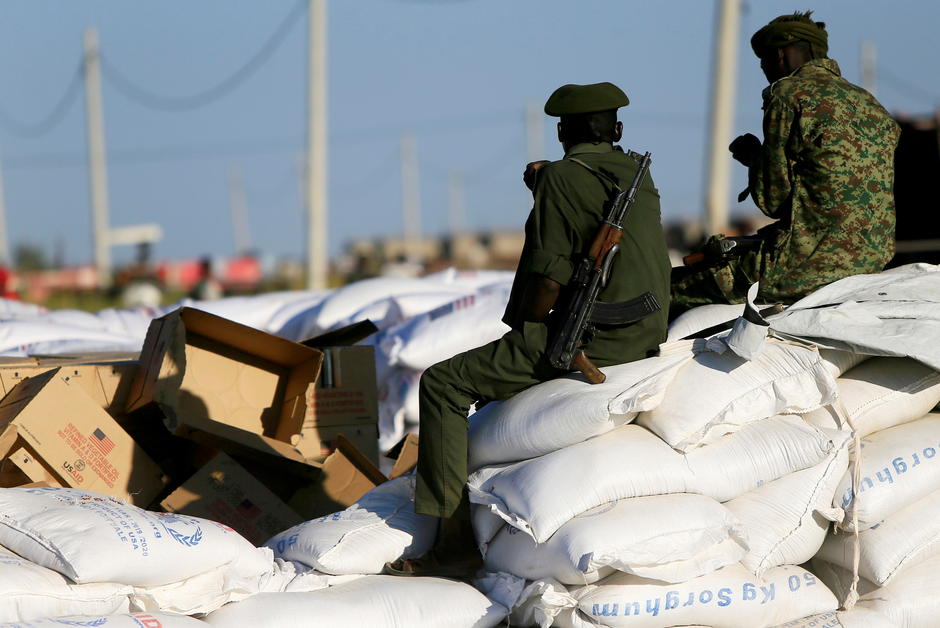 Ethiopian Prime Minister Abiy Ahmed said on Saturday evening that the army had taken “control” of Mekele. If this information is confirmed, it could represent a major development in this three-week war that has shaken the Horn of Africa.

This is a decisive step in the military operation started on November 4 by Addis Ababa in the dissident zone of Tigray. Ethiopian Prime Minister Abiy Ahmed announced on Saturday evening that the military had taken the “control” from Mekele, the capital of this region of northern Ethiopia, Kenyan newspaper reports The Nation.

The Tigray authorities from the Tigray People’s Liberation Front (TPLF), which the government is fighting, would be entrenched in this city which had 500,000 inhabitants before the start of the conflict.

However, it was not possible to obtain confirmation on Saturday of the capture of Mekele by an independent source, note Simon Mark, the correspondent of New York Times in East Africa. Verification on the ground of the claims of both sides remains very difficult, the region being virtually cut off from the world since the start of the conflict.

The threat of a “protracted war”

According to the correspondent ofAl Jazeera Malcolm Webb, a large number of fighters from TPLF However, it would have retreated strategically with a large quantity of weapons in the neighboring mountains. “It would appear that they have chosen not to use the resources at their disposal to fight for control of the city”, specifies the journalist. It certainly comes as a relief to many people, human rights groups and others having warned of a potential disaster if there had been heavy fighting within the city. ”

The TPLF a “A long experience of fighting in the rugged terrain of the region and some experts warn of a protracted conflict”, notes Al Jazeera, however. Fesseha Tessema, an official with the dissident organization, told Qatari TV earlier this week that Mekele’s fall would not mark the end of the Tigray People’s Liberation Front fight. “Our forces still control a large part of rural Tigray and the structure of our government remains intact in these areas”, he insisted. There is no military solution, only a negotiated political solution. ”

Aid workers and regional officials for their part reported on Saturday that the capital of Tigray had suffered heavy bombardments by government forces, highlighted BBC Africa. “The fighting between Ethiopia’s central government and its northern region of Tigray threatens stability beyond its borders. If the conflict turns into a protracted war, it risks destabilizing the entire Horn of Africa region, with disastrous consequences for millions of people ”, UK site rating.