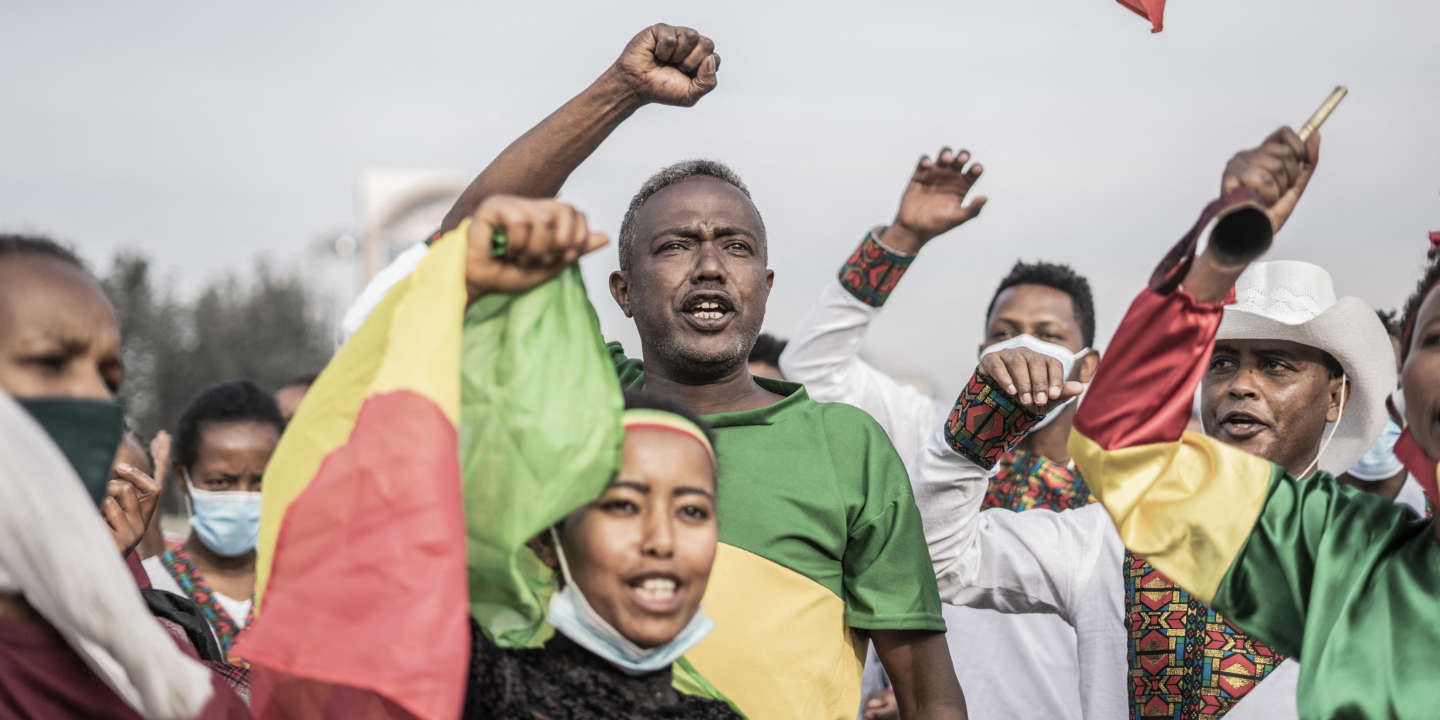 Seven heads of UN agencies accused of“Interference” will be deported, the government announced on Thursday (September 30th) Ethiopia, where the humanitarian crisis in the war-torn region of Tigray is regularly denounced by UN organizations.

Ethiopia’s foreign ministry said “Persona non grata seven people working for various international NGOs in Ethiopia, for interference in the internal affairs of the country”, he announced on Facebook. “By virtue of the letters addressed to each of the seven individuals […], all must leave the territory of Ethiopia within the next 72 hours “, adds the ministry, citing the names of seven heads of UN agencies, including the United Nations Children’s Fund (Unicef) and the United Nations Office for the Coordination of Humanitarian Affairs (OCHA).

Article reserved for our subscribers Read also In Ethiopia, the “little” total war

The war has been raging for more than ten months in Tigray, where Prime Minister Abiy Ahmed has sent the army to overthrow the regional authorities from the Tigray People’s Liberation Front (TPLF), which he accuses of having orchestrated attacks on federal military camps.

The fighting disrupted harvests in this northern region which was already food insecure. Some combatants made the situation even worse by blocking and looting food aid. The UN has been warning for more than three months that some 400,000 people across Tigray have “Crossed the threshold of famine”.

The TPLF recaptured most of Tigray at the end of June. Most of the government forces withdrew by then, and Abiy Ahmed’s office announced a humanitarian ceasefire. But very little help has arrived in this region subject to “A de facto blockade”, estimated at the beginning of September the interim humanitarian coordinator of the UN for Ethiopia, Grant Leaity, who is among those expelled.

According to the United States, less than 10% of the humanitarian assistance needed was delivered in August. Addis Ababa and the TPLF accuse each other of obstructing the delivery of aid and starving the population. Last week, the UN claimed that hundreds of humanitarian aid trucks were “Not returned” from Tigray.

After several postponements, legislative elections are being held this Thursday in three regions of Ethiopia, the last stage of the ballot before Abiy Ahmed forms a new government next week.

So as not to miss any African news, subscribe to the “Africa World” newsletter from this link. Every Saturday at 6 a.m., find a week of current events and debates treated by the editorial staff of World Africa.