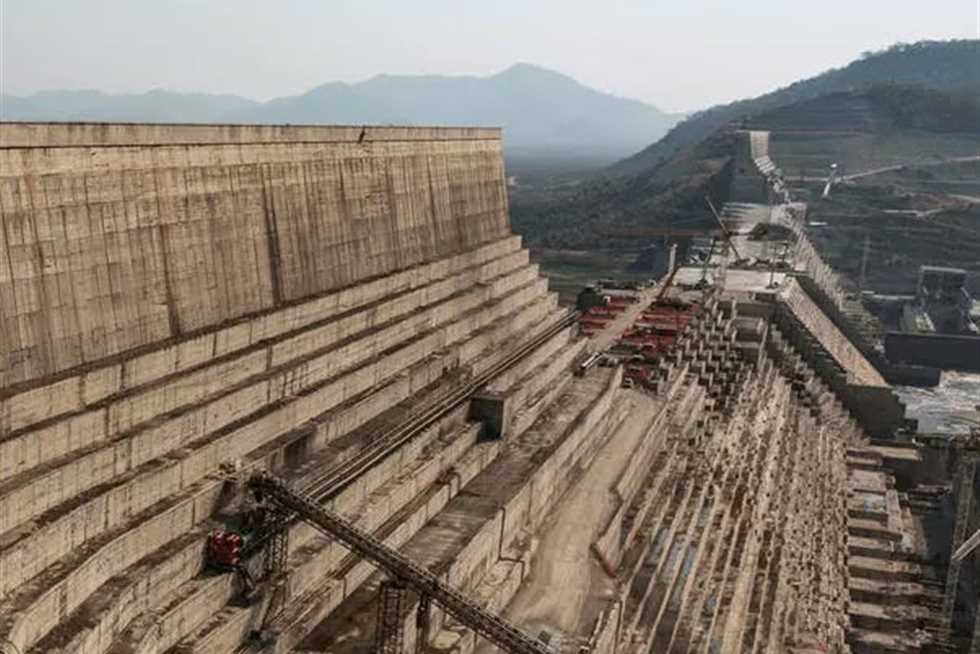 Quoting the official page of the Ethiopian Ministry of Foreign Affairs on the social networking site “Facebook”, on Thursday evening, Deputy Prime Minister Demeke said that Ethiopia expects Estonia to play a constructive role in issues related to his country’s national interests, as Estonia is scheduled to take over the presidency of the Security Council for the month of June.

In this regard, the Foreign Minister briefed his counterpart on the main issues related to the situation in Tigray, the Grand Ethiopian Renaissance Dam, the border dispute with Sudan, and the upcoming general elections.

With regard to the Renaissance Dam, he affirmed Ethiopia’s firm commitment to the principle of African solutions to African problems in reaching peaceful and amicable solutions to negotiations, within the framework of the process led by the African Union.

Speaking about the border conflict between Ethiopia and Sudan, the Deputy Prime Minister urged Estonia and the international community to condemn the aggressive stance of Sudan and pressure it to evacuate its forces from the occupied Ethiopian territories while the government forces were preoccupied with Tigray.

Regarding the Tigray region, he continued, the government has been busy rebuilding infrastructure, expanding and giving full access to humanitarian workers to work in the area and providing humanitarian support to those in need to cover the lion’s share so far.

Demeke also spoke about the issue of Eritrean forces in Ethiopia, assuring the Estonian Foreign Minister that the process of their withdrawal had already begun and that the Government of Ethiopia was committed to expediting it.

He added that despite all the government’s tangible efforts to bring the region back to normal, some corners of the international community are wasting valuable time by engaging in disinformation that is neither helping the Tigrayans nor the efforts of the federal government in Ethiopia.

He further hoped that Estonia would take note of Ethiopia’s concerns in this regard and make judgments based on verifiable information.