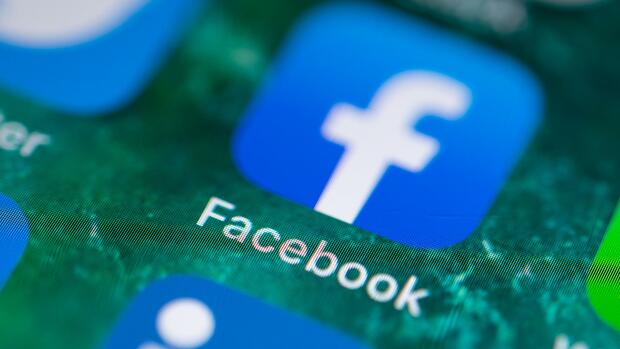 Brussels The EU’s competition watchdogs have raised concerns about Facebook’s planned purchase of the start-up Kustomer. Specifically, according to the EU Commission on Monday, it was feared that the takeover could restrict competition in the market for software for customer relationship management (CRM).

The auditors also see the risk that Facebook’s position in the online advertising market could be further strengthened because the company would have even more data available to personalize its advertisements.

According to the information, the competition guardians will now subject the planned takeover to an in-depth review on the basis of the EU merger control regulation. Should they come to the conclusion that the merger would significantly impede competition, they could prohibit it. A decision should be made by December 22nd.

“With our investigation we want to ensure that the project does not lead to disadvantages for companies and consumers and that the data to which Facebook has access does not distort competition,” commented the responsible Commission Vice-President, Margrethe Vestager. In the digital sector in particular, it is important to carefully examine potentially problematic takeovers by companies with a dominant market position.

The online network Facebook announced last November that it wanted to strengthen its customer service offerings with the purchase of Kustomer. Details on the price or other financial conditions were not given at the time.

According to earlier information from the “Wall Street Journal” Kustomer is valued at just over a billion dollars (842 million euros) in the deal. The company, founded in 2015, provides platforms for customer service and so-called chatbots that are supposed to answer customer inquiries automatically.

Kustomer already offers this service via Facebook’s own messaging service and recently expanded it to Facebook’s photo subsidiary Instagram. More and more retailers are trying to use online platforms such as Instagram and Facebook to sell their products, on which recommendations from friends or stars can play a role.