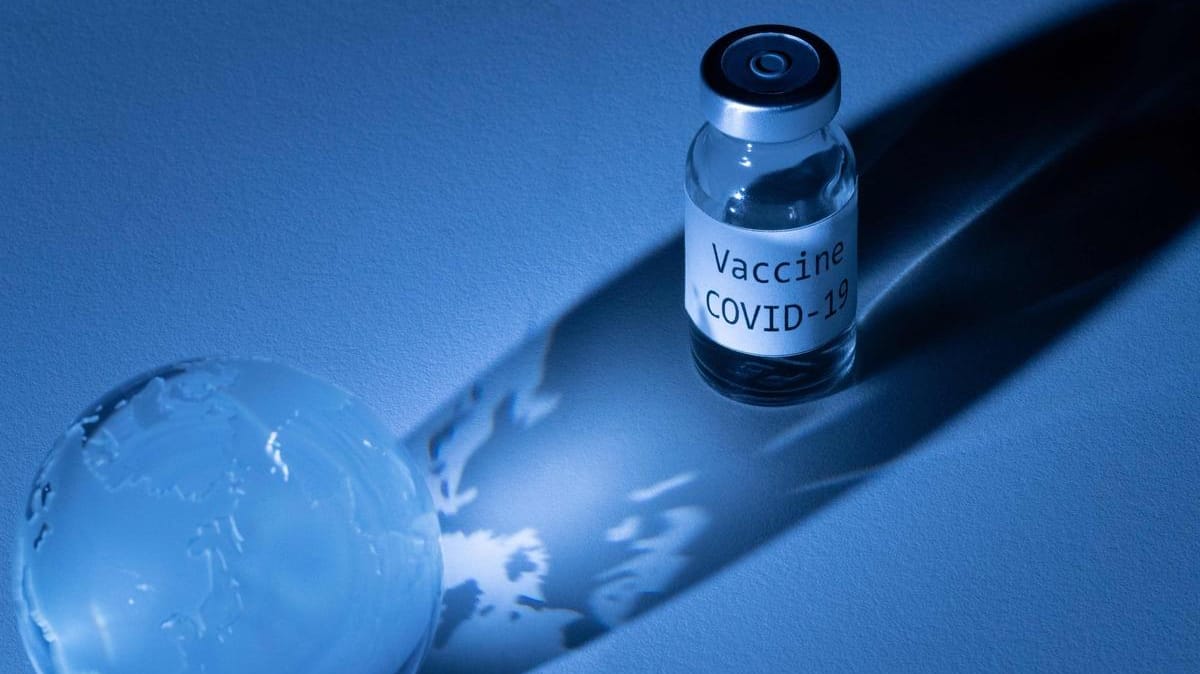 The EU could give the green light from mid-December to vaccines developed by Moderna and the Pfizer / BioNTech alliance, the President of the European Commission announced Thursday, after a summit where the 27 discussed a coordination of their measures to fight the pandemic in the run-up to the end of the year holidays.

• Read also: A distribution of the Pfizer vaccine “possible” this year

The European Medicines Agency (EMA) is “in daily discussions” with its American counterpart, the powerful FDA, to “synchronize their evaluations of anti-Covid vaccines”, Ursula von der Leyen said at a press conference.

“If all the procedures go smoothly, the EMA could” give the vaccines from Pfizer / BioNTech and Moderna their conditional marketing authorization from the second half of December, “said the head of the European executive.

Asked about the possible use in the EU of the vaccine developed in Russia, which is trying in particular Hungary, she was very cautious: “Any vaccine must be submitted to the authorization procedure of the EMA, with complete transparency. “.

The European Commission has so far signed five contracts to pre-order possible vaccines: with the Swedish-British AstraZenaca, the American Johnson & Johnson, the Franco-British duo Sanofi-GSK, the American-German duo Pfizer / BioNTech and the German CureVac.

After a memorandum of understanding concluded in August with the American biotech Moderna, “we are continuing the talks and we are also in discussions with (the American) Novavax”, Ms. von der Leyen said.

Gathered by videoconference for a summit mainly devoted to the management of the pandemic, European heads of state and government discussed how to ease restrictive measures in the run-up to the holiday season without undue slackening which would lead to “a third wave” of contamination, according to a diplomatic source.

According to her, they spoke of “the pressure (from citizens) to meet, move, go to winter sports and allow the distribution sector to make its turnover” in this crucial period – and the need to “take these aspirations into account relentlessly”.

“A balance to be found,” insisted German Chancellor Angela Merkel and French President Emmanuel Macron, according to the same diplomatic source.

“We have to learn the lessons of the past. Any relaxation will have to be gradual. We want to celebrate the end of the year celebrations, but in safety, ”Charles Michel, President of the European Council (body representing the 27) told the press.

If Brussels tirelessly calls for the coordination of Member States on their measures to fight the pandemic, efforts to harmonize quarantine rules or mutual recognition of virus detection tests remain complicated. “We’re not there yet,” according to a diplomatic source.

The Commission formally recommended Wednesday that Member States use rapid antigenic tests under certain conditions to better contain the pandemic – but the multiplicity of these tests marketed with extremely varied standards requires the establishment of European criteria, insisted Mrs von der Leyen .