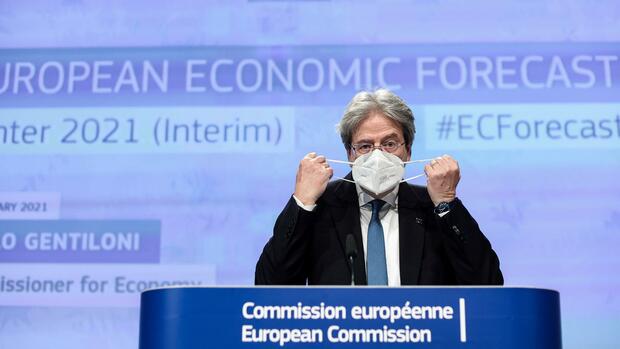 Berlin EU Economic Commissioner Paolo Gentiloni calls for an amendment to the Euro Stability Pact in order to allow the EU member states to increase their debt in favor of public investments. “We need an agreement on new common rules in view of the new challenges”, Gentiloni told the newspapers of the Funke media group according to a preliminary report (Wednesday edition).

The national debt in the euro zone has risen to an average of 102 percent of the gross domestic product. At the same time, there is a great need for investment in the EU, emphasized the former Italian Prime Minister. “We cannot afford to continue working without public investment in the next few years. That would mean we would fall behind other major economic powers.”

The view of national debt is different today than it was ten years ago. At the same time, however, there is still the risk that spending will be exceeded permanently. Gentiloni warned the EU states against reducing their spending, which had risen sharply during the Corona crisis, too quickly. “We must not repeat the mistakes of the financial crisis.” At that time, government spending was cut back too early and caused a double recession. “Now the rule is: it is better to crank back budget support too late than too early.”