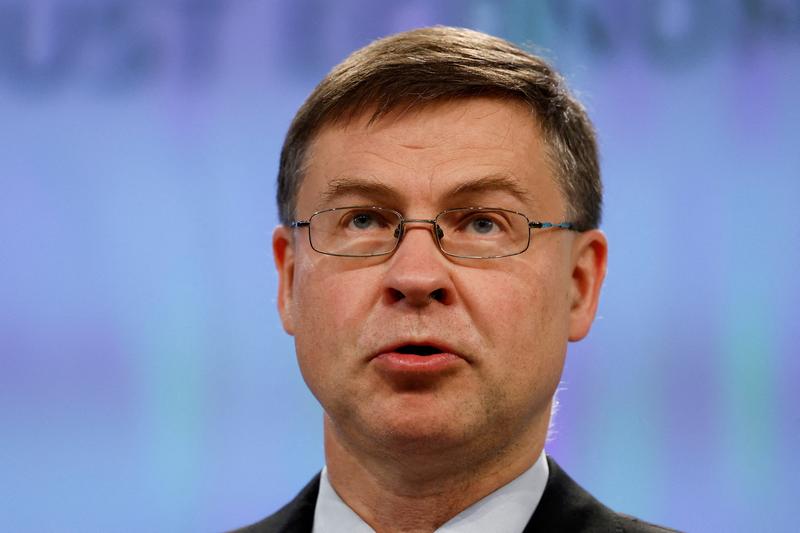 BRUSSELS (Reuters) – European Union finance ministers agreed on Wednesday to integrate EU aid to Ukraine into the 2023 budget to make spending more systematic and predictable. The announcement was made by Dombrovskis, Vice-President of the European Commission, the executive body of the EU.

The move is likely to further strengthen ties between the 27-member EU and candidate Ukraine. Ukraine struggles to maintain administrative control while countering a nearly eight-month Russian invasion.

Dombrovskis admitted to reporters after the ministerial meeting that EU aid to Ukraine this year was largely irregular. The Ukrainian government’s need to regularly pay civil servants’ salaries and pensions was a cause for concern.

The EU agreed to €9 billion in aid to Ukraine in May, but only paid the first €1 billion in July.

“It is important for Ukraine to have more predictable flows next year. An agreement has been reached,” he said.

14th end of the inspection