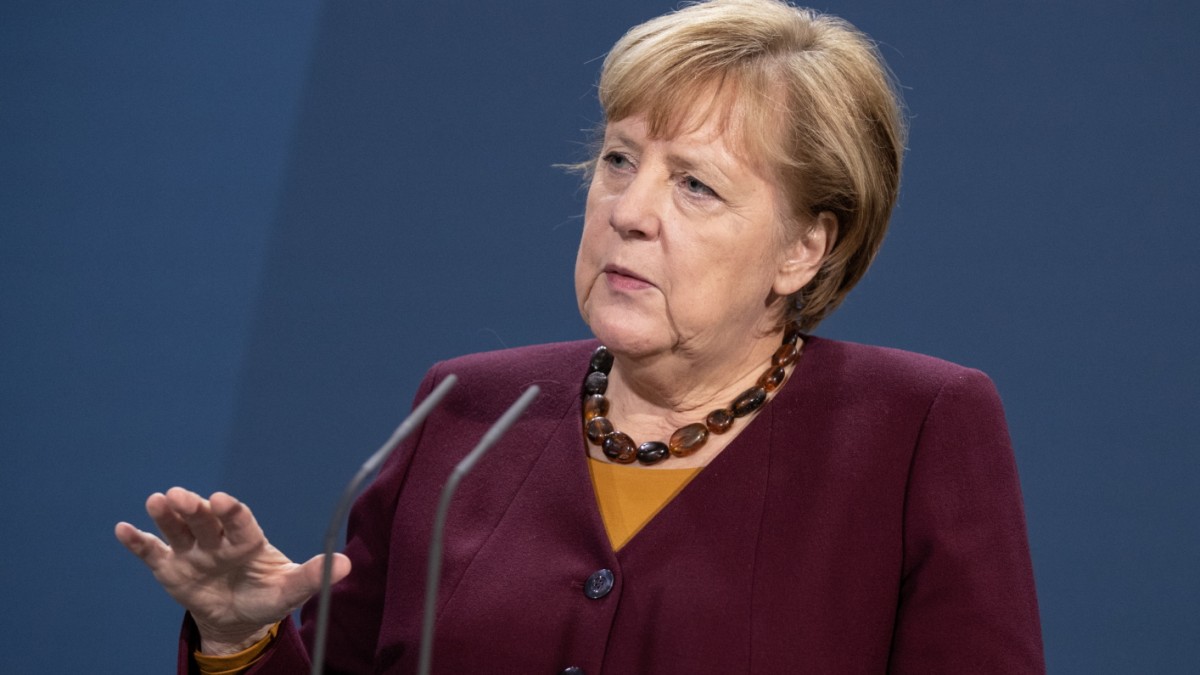 The video conference of the EU heads of state and government on Thursday evening did not bring any rapprochement in the budget dispute. After Hungary and Poland vetoed the EU budget on Monday, it was expected that this issue would dominate the evening. However, the top politicians only spoke about it for about twenty minutes. Then, as originally planned, they exchanged views on how to fight the pandemic.

After the conference, Commission President Ursula von der Leyen warned that “millions of European companies and citizens” were waiting for the budget and Corona aid. Council President Charles Michel said the EU governments would continue the debate on the budget “in order to find a solution acceptable to all”: “We have to remain united on this matter.”

Without the consent of all 27 countries, the rough EU budget for the seven years from 2021 to 2027 cannot come into force, and it is possible that no aid can be paid out from the planned Corona fund: not even to Hungary or Polandwho want to force changes to the rule of law mechanism with their veto. This provides that EU funding can be reduced in the future if the rule of law does not work in the recipient countries. If there is no agreement in the next few weeks, the EU would have to work with an emergency budget from January onwards.

During the video conference, however, only five speakers took the floor on the budget dispute – including Chancellor Angela Merkel, who, as the representative of the Council Presidency, which changes every six months, has to help to find a compromise. An EU diplomat explained that the controversial dispute no longer took up space by saying that such a video conference was not the appropriate format “to discuss such a complicated topic”.

The plenary session of heads of state and government is therefore likely to take place on the Summit on December 10th and 11th deal with the matter again. Especially since the leaders of the European Parliament have announced that they will insist on their demand for a strong rule of law mechanism. Merkel said after the conference that she did not expect a quick agreement.

Most of the summit evening was spent coordinating the measures against the corona pandemic. According to the Chancellor, top EU politicians talked about how they can mutually recognize the results of rapid tests. In the event of a different test deployment, however, care must be taken to ensure that the statistics remain comparable between the countries. The willingness of governments to coordinate the measures that should apply for Christmas and the turn of the year is high, she added.

Merkel said she was expecting a corona vaccine to be approved in Europe in December or “very soon after the turn of the year”. “And then of course the vaccination will start,” said the Chancellor.