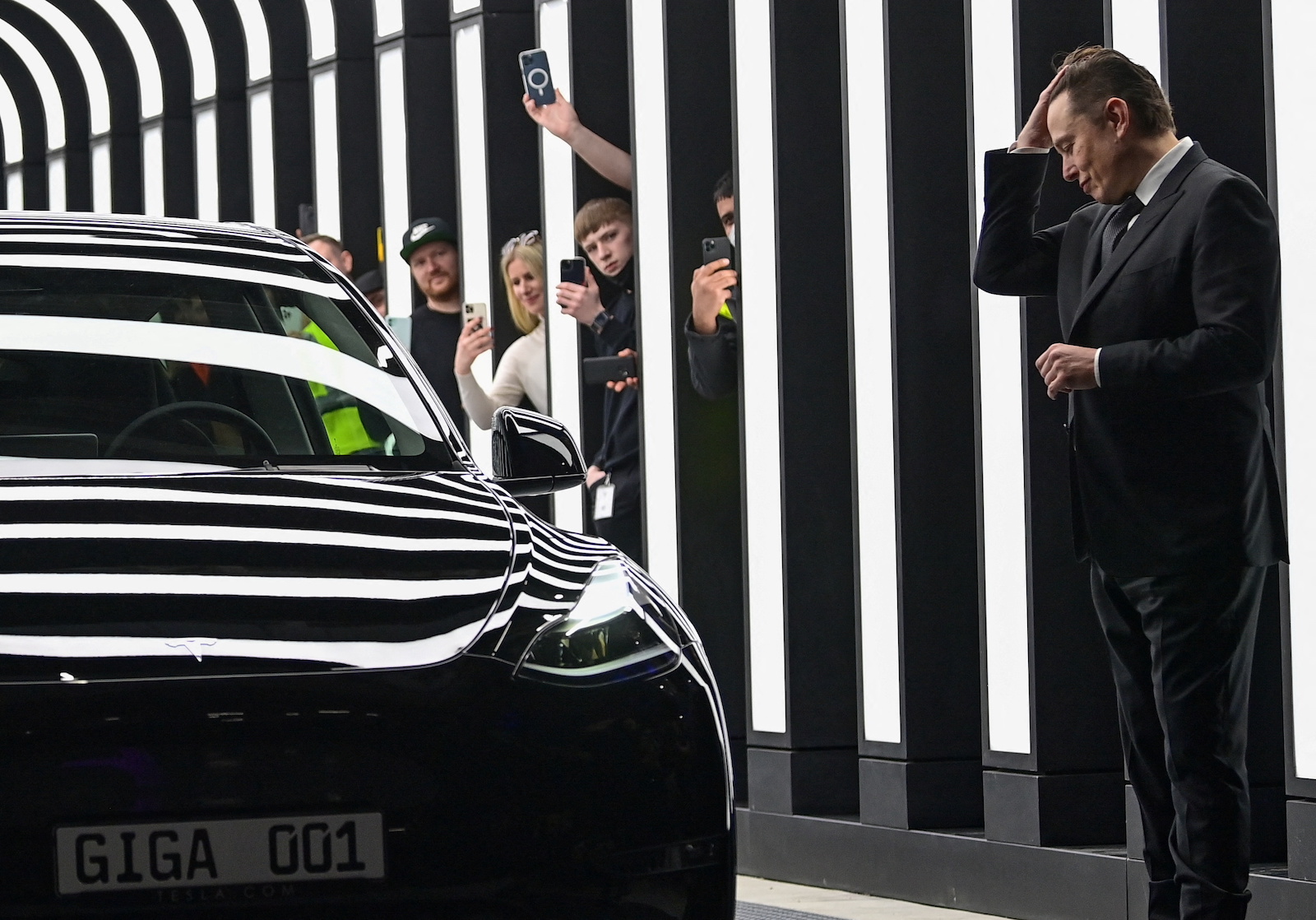 Elon Musk buys Twitter One of his main goals is to pursue the freedom of speech in his heart. But it’s obviously not something that can be done simply by talking about it.EU Internal Market Commissioner Thierry BretonFinancial TimesIn an exclusive interview, he said that the European Union welcomes Elon Musk to Twitter, but the platform still has to comply with local content regulations so that it will not be banned.

with newDigital Services ActFor example, it will require Internet companies such as Twitter to publish specific plans to curb false propaganda on their sites, and it also prohibits the platform from targeting minors and users of certain races, political affiliations, religions and sexual orientations. Targeted advertising. Tech companies also need to explain how their recommendation systems work, while also offering alternatives that aren’t based on user profiles and sharing data with researchers. Any companies that do not comply will face fines of up to 6% of their global turnover, and services will be banned in the EU if they refuse to change.

Musk has yet to respond to such warnings. Let’s wait and see how this big man who often does extraordinary things can balance the relationship between freedom of speech and regulation.