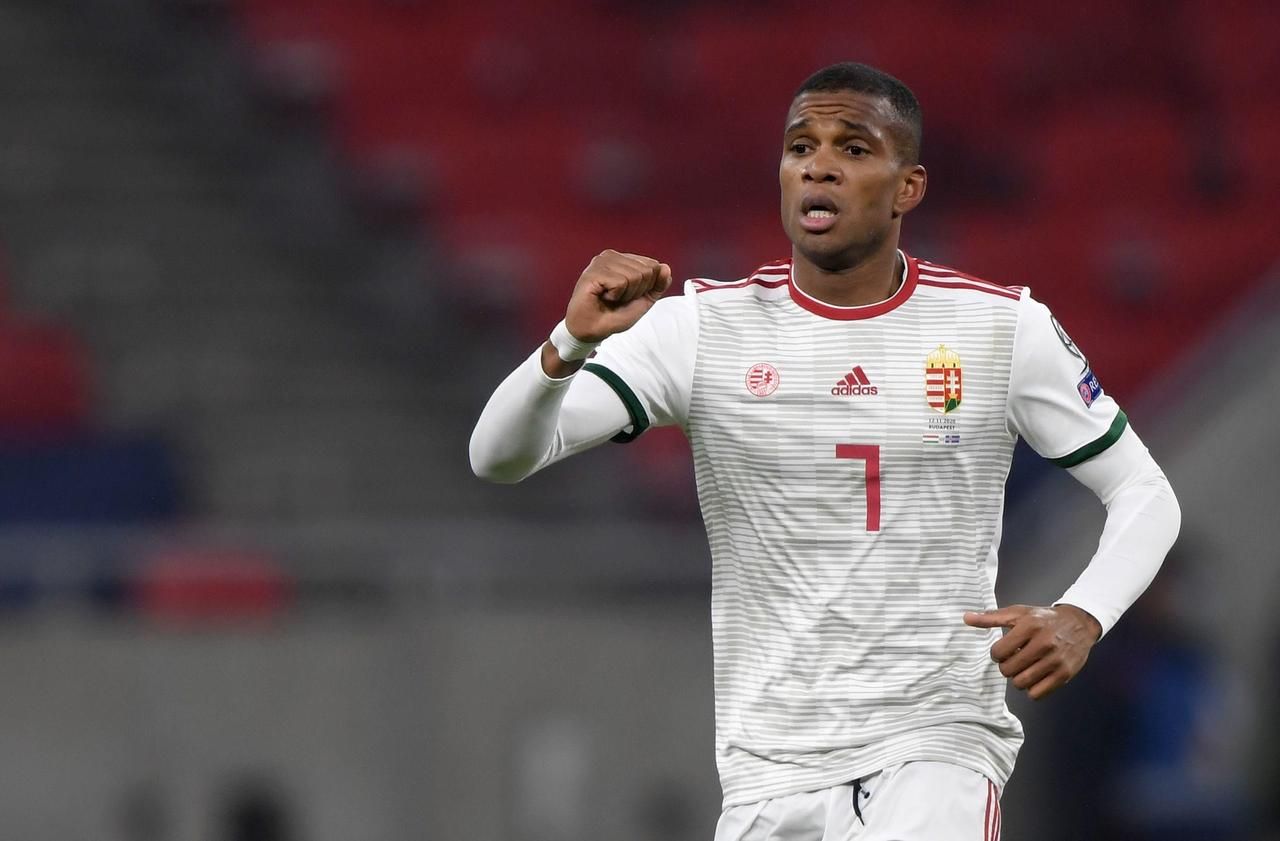 Ten years ago, Loïc Nego came out of a Euro won with the French U19s alongside Antoine Griezmann, Alexandre Lacazette or Gaël Kakuta. Thursday night, the training right side roared with joy with the Hungary jersey. Entered four minutes before, the former Nantes, 29, has just allowed the Magyar selection to equalize against Iceland in the 88th minute. A goal followed by another achievement of his partner Dominik Szoboszlai, and here is Hungary qualified (2-1) for its second Euro in a row, four years after reaching the round of 16 in France.

“It is an immense joy, indescribable emotions, which I could never forget”, he says to West France. Her selection ends up in the pool of death, with Germany, Portugal and … the Blues, whom she will face in 2021 since the European meeting, scheduled for 2020, has been postponed for a year due to health crisis.

If he finds himself in a situation to face the selection of his country of origin in a competition where Hungary will host French and Portuguese in Budapest, Loïc Nego owes it to a tumultuous start to his career. In the wake of his continental title with the Bleuets, the young defender refuses to extend with his training club to join Serie A and AS Roma.

“He was a promising player and listened to my advice, underlines one of his former coaches in Nantes, Baptiste Gentili. He wanted to see another level, and felt the capabilities. “He was not the most mature and stable boy there was at the time,” said a relative. To succeed there, it took discipline and high standards. He didn’t have all of that at the time and wasn’t ready for such an environment. “

He did not play any match in Italy, then followed with a disappointing new experience at Standard de Liège. After a first adventure in Hungary at Ujpest and an unsuccessful stint in Charlton in England, Nego puts his bags down in central Europe. “There, he just wanted to be able to play football again, continues this close. With hindsight, all these experiences forged him and allowed him to get to where he is today. “

Since 2015, the one who started football in Garges-lès-Gonesse (Val-d’Oise) has played for MOL Fehérvár, who fell for Reims in the third qualifying round of the Europa League in September. Nego, capable of playing in midfield as well, had turned the winning shot for the Hungarians that day.

“France is my country, but I feel at home in Hungary”

Settled in Hungary with his family, the ex-Nantais quickly felt at ease in his adopted country. “When I am in France and preparing my return to Hungary, I always say: I’m going home, he described in October to official club website. It is a difficult feeling to express. France is my country, but I feel at home in Hungary. “

So much so that he began the process to be naturalized and obtained Hungarian nationality in February 2019. A year and a half later, Nego was selected by Italian coach Marco Rossi to face Bulgaria in October. “They adopted me and, since yesterday (Editor’s note: Thursday) evening, it is definitely acquired, I believe”, blows the best player of the Hungarian championship 2018-2019.

Four selections later, the one who is not closed to the prospect of migrating to a more upscale championship inherits an opportunity to play the Euro with his new country. And the prospect of facing the Blues on June 19, 2021. “With Antoine (Griezmann), we shared the same room in the selection. Confronting him will be a magical moment. “