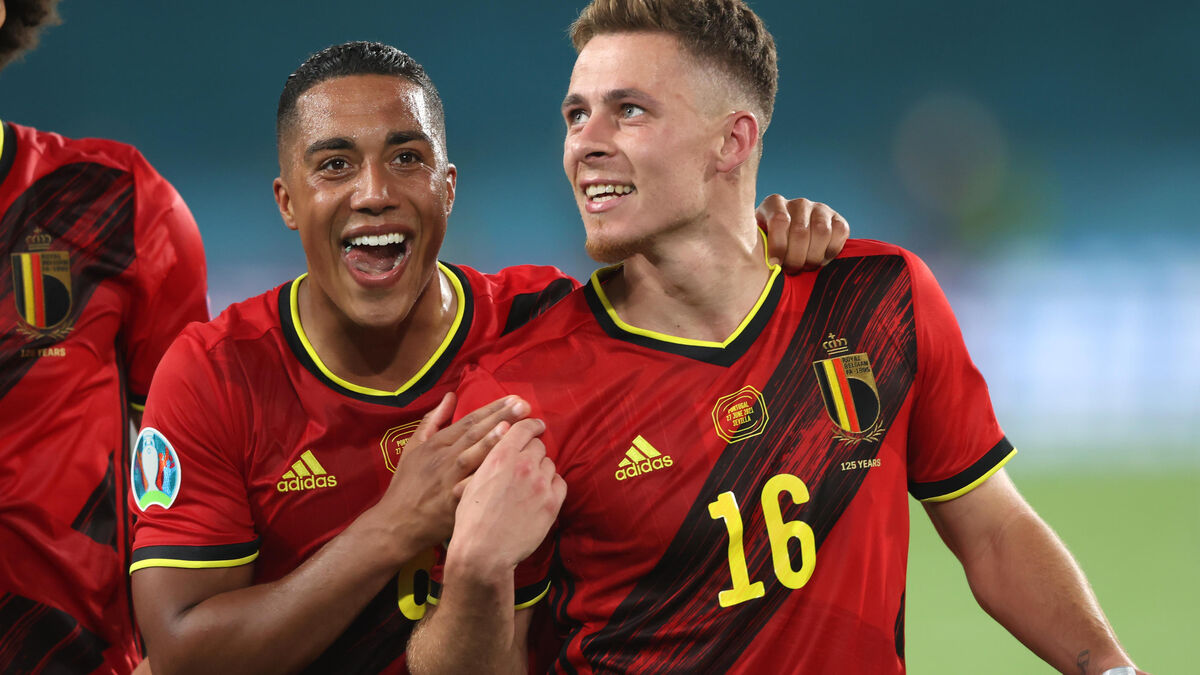 The Belgians have learned the lesson well. After their defeat to the Blues in the semifinals of the 2018 World Cup (0-1), the Red Devils had it bad. On the theme “it’s not the best who won”. “I would rather lose with the game of this Belgium than win with that of this team from France, had let go of Eden Hazard to criticize the lack of creativity of the Habs and their refusal to play in the last minutes. The French did not play well but they defended well and were effective. “

Same story with Vincent Kompany. “France is leaving with all the joy when it has not played better than us, tackled the central defender. What we know is that the nation that will be world champion will not necessarily be stronger than ours… ”The least we can say is that Roberto Martinez’s men learn quickly.

[📺 RÉSUMÉ VIDÉO] 🇧🇪🇵🇹 #Euro2020 #BELPOR
✨ 1-0 victory and qualification for Belgium against Portugal!
🚀 Thorgan Hazard regaled with a real missile!
😵 CR7 tried his luck on a free kick, in vain, Guerreiro hit the post!https://t.co/NkcD6lf1ai

Against Portugal, in the round of 16 (1-0), the Belgians framed a shot. And hit the mark with a superb strike from Thorgan Hazard. For the rest, curtain. The Portuguese dominated, tried, shot, stumbled on an excellent Courtois and even touched wood. Too bad. Strong in defense, the teammates of Kevin De Bruyne (out on injury like Eden Hazard) provided the essential. Rigor and realism “à la française”.

“The team showed incredible commitment and remained focused until the end, relishes the coach. We have displayed a real tactical discipline that requires such a meeting against a very high level opponent. We suffered but the victory is still at the end. Martinez even put on a small layer to salute the work of his rearguard, who may still have a lot of work against Italy in the quarterfinals.

“We showed an aspect of the game that we might not have had three years ago. We have evolved, he adds. After the break, Portugal took the lead and forced us to show an incredible mentality, to stay in place. There were a lot of questions about central defense before the tournament but Vermaelen, Alderweireld and Vertonghen were never worried. They are real masters in the field in Belgium and the youngest like Dedryck Boyata, Jason Denayer and Leander Dendoncker learn every day alongside them. You have to show their match in the academies in Belgium. »How do you say« seum »in Portuguese?