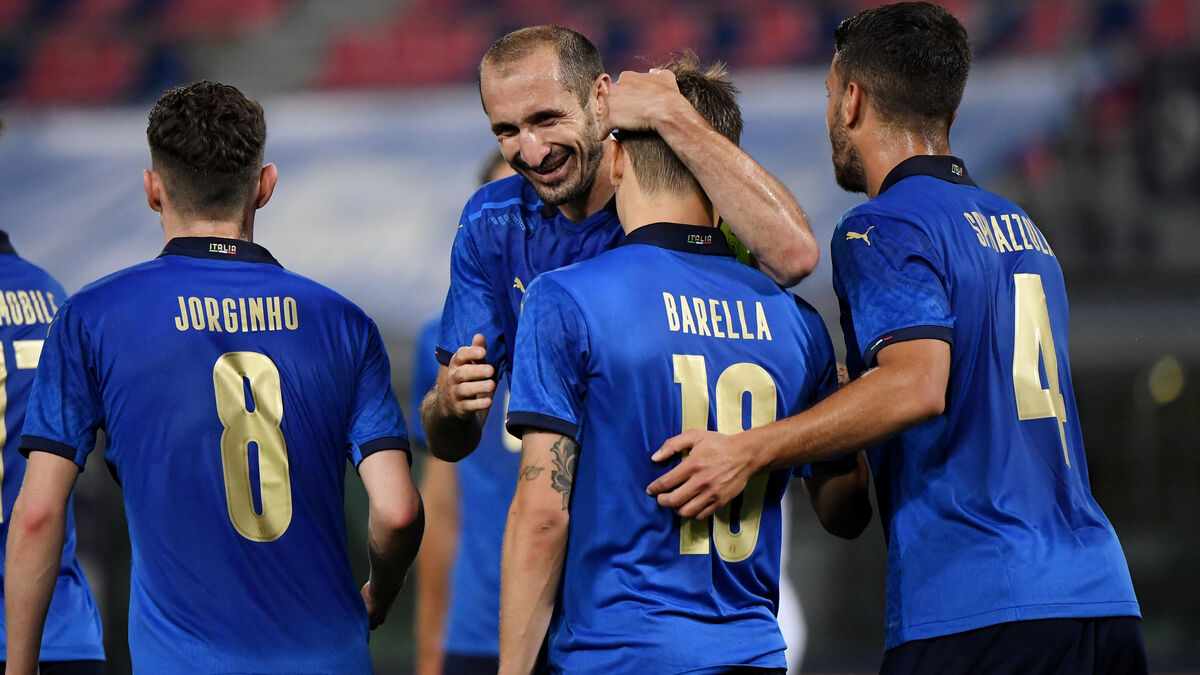 This article was produced in partnership with Upday.

Let’s go for the big party! Postponed by a year due to the health crisis, Euro 2021 begins this Friday evening in Rome with a beautiful poster between Italy and Turkey. The opportunity to see great football and the world in the stadiums. They will indeed be 14,000 at the Olympic Stadium in Rome for this opening match, which promises a lot.

Find daily all the information you need to know about this competition that the Blues dream of winning, three years after their world title.

The program of the day

If Italy are favorites in this opening game, Turkey has never been an easy team to play. And in this very homogeneous group, with Wales and Switzerland, a poor entry performance could pose real problems for the Italians.

The player who will make us dream

Burak Yilmaz. Champion of France with Losc, the Turk leads his national team, of which he is the captain. 35 years old, 67 caps for 29 goals, the threat that will weigh on the defense of Italy is more than serious. And if the “Kral” was not afraid of PSG or anyone this season in Ligue 1, he is not likely to change in front of Italy. “We are not afraid of anyone on the ground. We want to start the competition in the best possible way, ”he announced. It promises.

The sentence to remember

“The first match is always the most difficult”. Asked at a press conference about this duel against Turkey, Italian coach Roberto Mancini did not hide his concern. “You have to be mentally free,” he continues. If we do things as we know how to do them, with peace of mind, we will get there, ”added the one who, for three years, has rebuilt the Nazionale after having taken it at its lowest, absent from the World Cup for the first time in sixty years.

The info you missed

The Euro is good. But how do we watch the matches? Finally, the terraces and the fan-zone, it will be a little complicated than expected. We explain all that to you here.

The Blues have burst the abscess. After France-Bulgaria, Olivier Giroud complained of not having been sufficiently well served by his partners. Statements that would have tasted little Kylian Mbappé, feeling targeted by this remark. The two players explained themselves in order to avoid any impact on group life.

Karim Benzema and Antoine Griezmann did not participate in the training of the Blues, this Thursday at the end of the day at Clairefontaine. Five days before the entry into the running of the French team in this Euro, against Germany, the Madrilenian continues to treat his crutch in the thigh received against Bulgaria (3-0). He could resume racing by the end of the week and should be available to face the Mannschaft.

The Barcelonan suffers from a contusion to his left calf after a blow also received during the last match. He remained in care and did not set foot on the Pibarot field. As for Benzema, his case does not inspire concern in anticipation of the first match of the Blues next Tuesday in Munich.