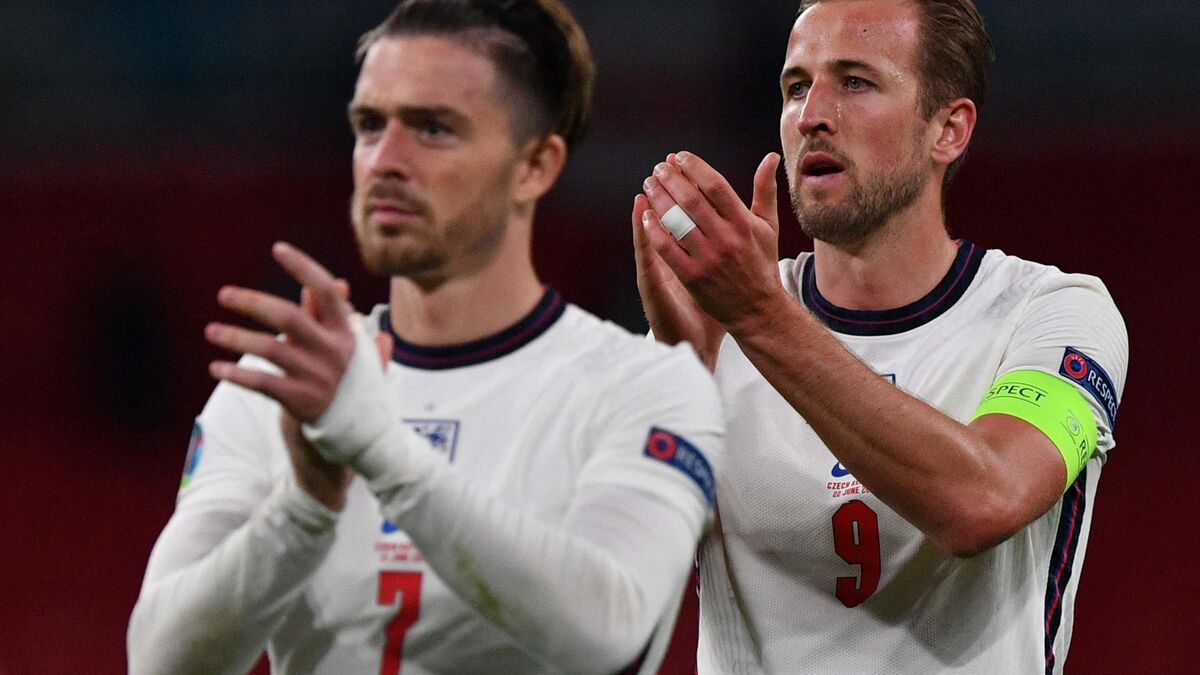 This article was produced in partnership with Upday

Now that the Blues have faltered against Switzerland (3-3, 4-5), the French public will no longer follow the competition in the same way, that’s for sure. There are still great and beautiful matches in perspective.

This Tuesday, June 29 will be the perfect opportunity to recover from our sorrows with a clash of giants between Germany and England.

This crazy day of football began with a magnificent fight between Spain and Croatia. Pushed into extra time after leading 3-1 until the 85th minute, La Roja succeeded in dismissing the vice-world champion thanks to a successful attack … and a goalkeeper initially devoted to moaning for his monumental ball (20th minute) then heroic on multiple occasions, including at the start of extra time. Final score: 5-3, and an important qualification for coach Luis Enrique, so far criticized and finally rewarded by the entries in his eleven over the tournament of Pablo Sarabia and César Azpilicueta, both scorers on Monday.

We could not imagine living an even more exciting second part of the evening. Yet it is with the heart hanging on and blocked at 120 beats per minute that we had to follow this agonizing France-Switzerland from start to finish. First because the level of play of the Blues was distressing, then because after the resurrection signed Benzema (twice) and Pogba, the Blues plunged again. As a symbol, it was Mbappé who brought down the Blues by missing the fifth shot on goal. For the first quarter-final in its history, the “Nati” will therefore face Spain on Friday at 6 pm in Saint Petersburg.

The program of the day

It is the ultimate shock of these round of 16, and undoubtedly the most prestigious. The “Three Lions” receive the Mannschaft at Wembley for a place in the quarterfinals, with the famous final of the 1966 World Cup in the old place, or even the half of Euro 1996.

The two teams did not really impress in the hens. Still, the winner will open a huge gap in his part of the table. The great footballing nations are all on the other side, from Spain to Belgium to Italy. This observation is worth what it is worth, and be careful not to dwell on it too much, like the Netherlands, surprised this Sunday by the Czechs of Patrik Shick, or of course France, but impossible not to not think of this royal road.

Germany or England will travel to Rome on Saturday July 3, to face Sweden or Ukraine, before possibly returning home to challenge Denmark or the Czech Republic.

Sweden-Ukraine, at 9 p.m., in Glasgow (Scotland) on TF1 and beIN Sports.

Sweden, without its giant Zlatan Ibrahimovic but with a well-oiled collective, is approaching its round of 16 against Ukraine in the shoes of the favorite. In an attempt to qualify for the quarter-finals, coach Andriy Shevchenko will count on the support of Ukrainian supporters. They will need at least that, after having narrowly extricated themselves from the hens with only one victory (2-1) against weak North Macedonia.

The gesture of the day

England captain Harry Kane will wear a rainbow-colored armband in support of the LGBT community for the round of 16 against Germany. The “Three Lions” scorer will imitate the German goalkeeper Manuel Neuer, who has been wearing the same captain’s armband for several matches, including the three group matches of the Mannschaft in this Euro.

The sentence to remember

“Keep your head up, Kylian!” Tomorrow is the first day of a new journey ”. Football idol Pelé sent a message of comfort to Kylian Mbappé on Monday evening. The former Brazilian footballer is used to supporting the French, he had done so after his festival against Argentina in the round of 16 of the 2018 World Cup.

The player who made us dream: Unai Simon

Impossible not to return to the evening of the Spanish goalkeeper Unai Simon. History will undoubtedly only remember its ball committed in the 20th minute. An implausible failed control that offered Croatia the opportunity to lead against the course of the game, even though no player was putting pressure on them. But it would be offensive to the Athletic Bilbao goalkeeper not to dwell on his next 100 minutes.

Simon first delayed the inevitable equalizer by making two magnificent saves per hour of play, before saving his family from drowning thanks to his firm hand in the 96th minute of play on a strike from close range. Thanks to him, Spain remained afloat. She will raise her arms in the air four minutes later on a jewel of Alvaro Morata (100th).

[⚽️ VIDÉO BUT] 🏆 #CROESP
🤯🤯 OHHHH the dumpling of the year from Unai Simon!
😵 Pedri makes a back pass to his goalkeeper, who misses his control, for a memorable CSC 🥴https://t.co/NI3YcDfuwq

“Football is a game of mistakes. In my career, I have never seen a player who has never made a single mistake. In the case of Unai Simon, this (Monday) evening, he gave a lesson to all professionals, to all footballers, but also to all children. He has shown how to get up, ”said coach Luis Enrique.

This selection of articles is obviously devoted to the tricolor fiasco. World champions three years ago, eliminated in the knockout stages of the Euro against Switzerland, how to explain such a gap? Hot, the Blues, like Raphaël Varane, insisted on their inability to “close the shop” in their weak moments, and on their lack of physical freshness.

It is particularly time to focus on the defensive system, the basis of past successes, and in total distress this summer, between injuries, individual misforms and tactical errors.

We finally linger on the wet firecracker Mbappé. The crack of Bondy (Seine-Saint-Denis) symbolizes the fallen hopes of this selection, which was announced to have the best attack in the world and which finally returned empty-handed.