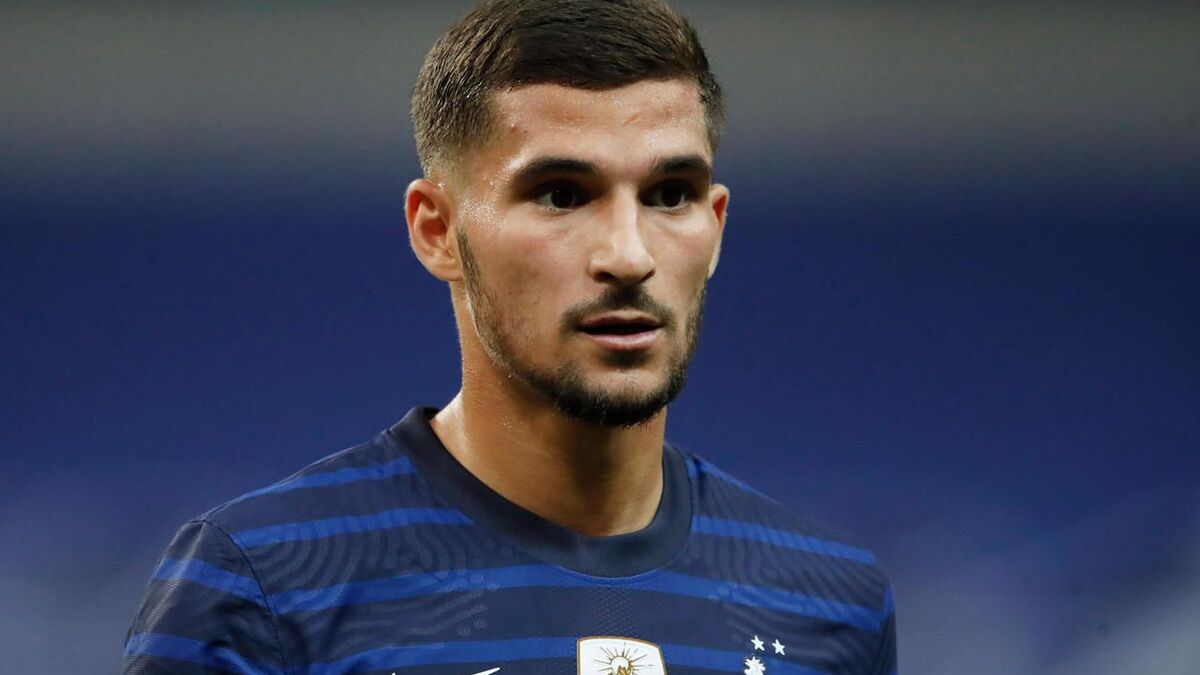 Houssem Aouar should start the match against the Netherlands on Monday evening (6 p.m.) in Budapest, in the quarter-finals of the Euro Espoirs. Back with Les Bleuets after missing the group stage in March, the Lyon midfielder is ready to help Sylvain Ripoll’s selection in his quest for a first European title since 1988.

To achieve this, he will be able to draw on the experience of two years ago in Italy. Aouar was present and France was taken out by Spain at the gates of the final (4-1 defeat). “I know a bit how this kind of competition goes. I am a player who has a lot of experience, ”he recalled this Sunday at noon during a press point organized by videoconference.

The Bleuets participated in their last training session yesterday at Clairefontaine before taking off for Hungary to play in the quarter-finals of the Euro Espoirs against the Netherlands (Monday at 6 p.m. on France 4) ???????? pic.twitter.com/0YYXbbBZHM

Recovered from a muscle injury which took him away from the field a few weeks at the end of the season, Aouar assures us that he has “not given thought” to his specific role within the Hopes. On the other hand, with his experience (1 selection in the France A team), he knows he is expected. The Lyonnais also explains that he has “no disappointment” not to have been selected by Didier Deschamps for the elite European Championship.

For Sylvain Ripoll the players “concerned and invested”

Since the start of the rally, the state of mind at the Bleuets has been very positive if we are to believe the coach. “I felt very concerned and invested players, rejoiced Ripoll this Sunday. We have the opportunity to achieve something great. I think we have what it takes in terms of leadership (Editor’s note: despite the losses of Guendouzi, Koundé or even Fofana). In the field, it takes life, that it speaks, that it takes collectively. We have the profiles and the personality to put that into the field tomorrow. “

“We will have to be balanced and sufficiently dense collectively,” insisted the French coach, who is wary of the speed and technical mastery of the Netherlands. He can a priori count on a whole group, without significant injury. If the Bleuets qualify on Monday night, they will face Denmark, who beat them in March, or Germany next Thursday for a place in the final.