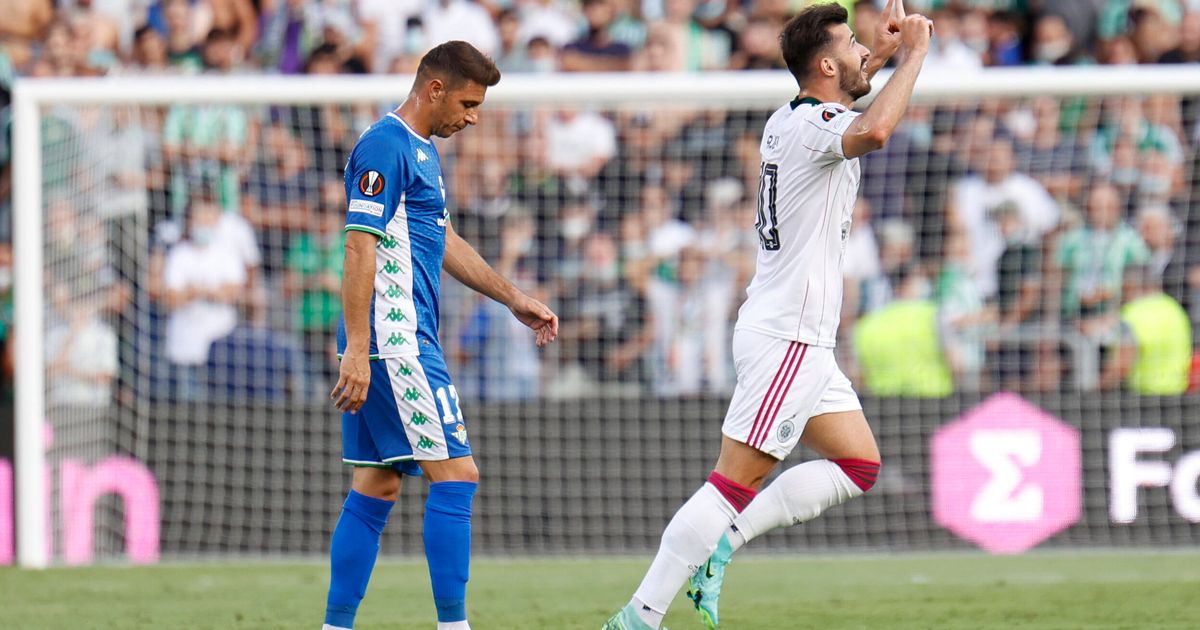 Celtic Glasgow lost 4-3 in Sevilla to Betis on Matchday 1 of the Europa League. In this match, Albian Ajeti opened the scoring on the lawn of the Benito Villamarin stadium.

After his brace against Ross County in the league this weekend, Albian Ajeti scored his first goal in the Europa League group stage in the 15th minute.

The rest of the match was prolific as 6 other goals were scored, including 4 for Betis between the 32nd and 51st minutes.

Ralston’s 4-3 in the 87th gave a glimmer of hope to the Scots who failed to equalize, however.