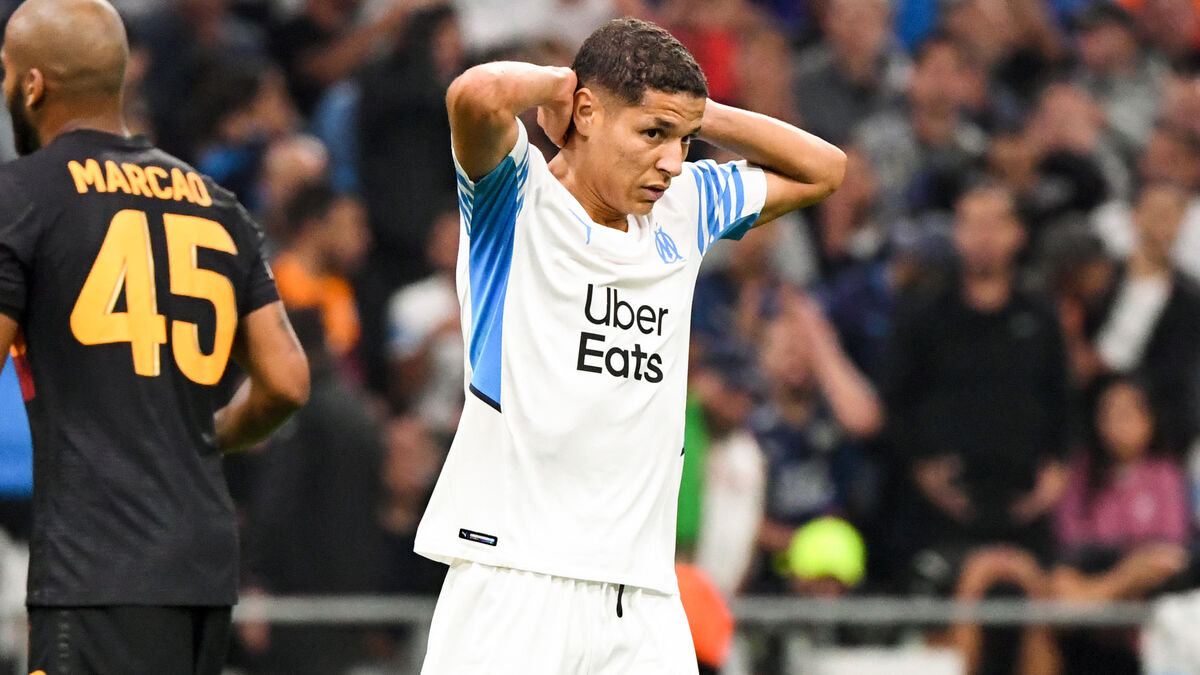 OM did a bad operation by conceding a second draw, in Group E of the Europa League, against Galatasaray, this Thursday at the Stade Vélodrome (0-0). A match marked by an interruption of ten minutes at the end of the first period following exchanges of firecrackers in the stands. OM fell to 3rd place, behind Galatasaray and Lazio de Rome, their next opponent.

Slightly incisive, lacking inspiration in the first period, Jorge Sampaoli’s players stumbled against a well-organized Turkish block. They then pushed a lot after the break. A cross from Ünder missed nothing by Dieng at the far post, a penalty awarded to Guendouzi and then refused by the VAR, or a header from Saliba on the crossbar at the end of the match: OM had many chances. But the Marseillais were unable to materialize them.

After this hot match in the stands, OM may regret having remained silent. The Olympians are marking time after their defeat in the league against Lens, and the draw conceded in Moscow for the first day of the Europa League. Despite a new great debauchery of energy, Thursday’s match came to confirm the current difficulties of the Marseillais at the time of conclusion and OM have won only one of their last five games.

In the stands at least, the second period was more serene. On the Turkish side, we had almost exhausted the stock of firecrackers. And on the Marseille side, after suffering the Champions League behind closed doors last season because of the Covid, there was no question of letting Europe’s return to the Vélodrome be spoiled. But tensions were still high at the final whistle, as demonstrated by the arrival on the pitch of Marseille President Pablo Longoria, furious with the referee.

In addition, in the Europa League Conference, in group G, Rennes made a good operation by winning 2-1 away against the Dutch speed Arnhem, thanks to goals from Guirassy and Sulemana, and shares the head of the group with Tottenham.