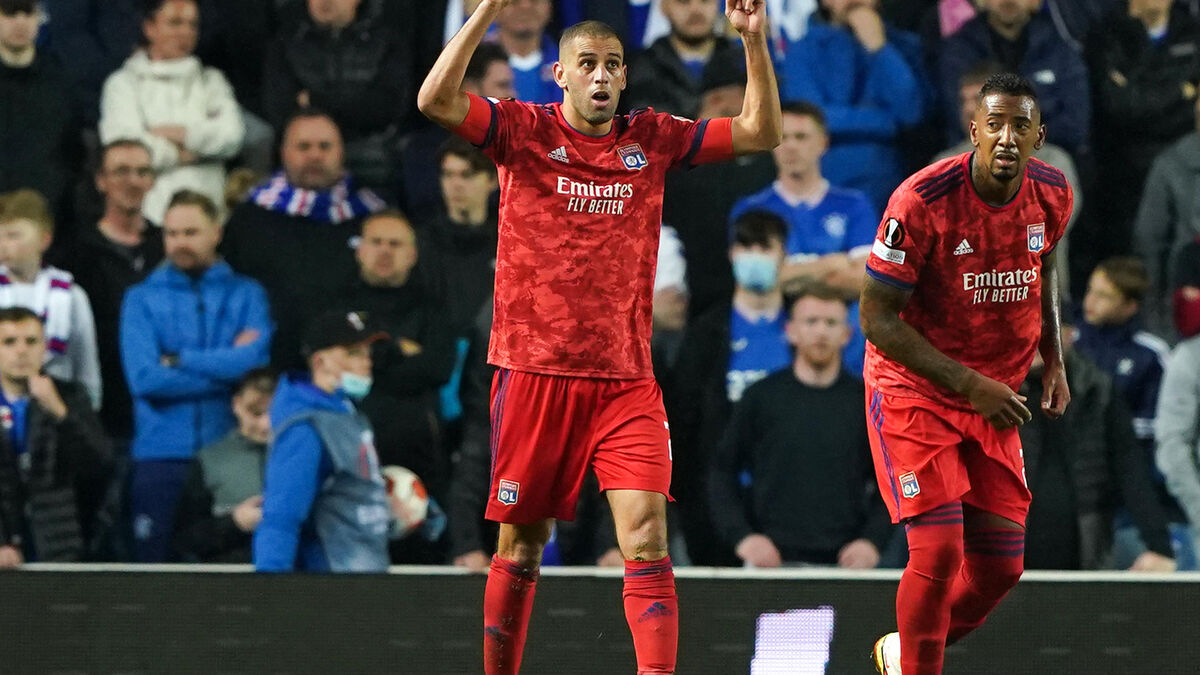 After the two draws of OM and Rennes during this European evening, Lyon and Monaco who played a little later each recorded a victory …

This is good! The Lyonnais – although deprived in particular of Shaqiri, Dembélé, Kadewere and Thiago Mendes, while Boateng was titular for the first time – did not miss their start to the European campaign by winning against the Scots of Glasgow Rangers. Shy in Ligue 1, OL quickly got on the right track with, after twenty minutes of play, a sumptuous 20m strike from Karl Toko Ekambi who finished in the small net (22nd). Gusto is very close to driving the point home, with a cross strike that shaves McGregor’s goal post.

But it is especially Lopes who stands out, especially on a strike from Kent, at the penalty spot, beautifully stopped just before the break. Determined to keep its three precious points, OL apply themselves and demonstrate realism. A big mess in front of the Scottish cage, with a first strike from Aouar, repelled by McGregor, then a shot from Slimani who, with the help of Tavernier, thus ends up in the net, allowing the Lyonnais – whose goal set by Jean-Michel Aulas is to appear in the last four – to land a first European success. And to be reassured before the shock against PSG, Sunday in the French championship.

A single goal signed Diatta, well served in the 6 m by Golovine, made the happiness of a Monegasque team, which logically imposed itself on Louis-II (1-0) against the Austrians of Sturm Graz. Manhandled in Ligue 1 – only 4 points (out of 15 possible) pocketed – the Principality’s players did not tremble this time. With quick attempts signed Gelson Martins – a strike countered by the Austrian goalkeeper, then a curl from the right that spins just past the goals.

Logically, the Monegasques will end up finding the fault shortly after the hour mark, when a recovery of Fabregas, relayed by Ben Yedder then Golovine, finally allows Diatta to score with a header. Monaco could even have doubled the lead in added time, with an attempt from Ben Yedder cleared on the line by Affengruber. Monaco also seizes the head of group B, after the draw of PSV Eindhoven against Real Sociedad (2-2).