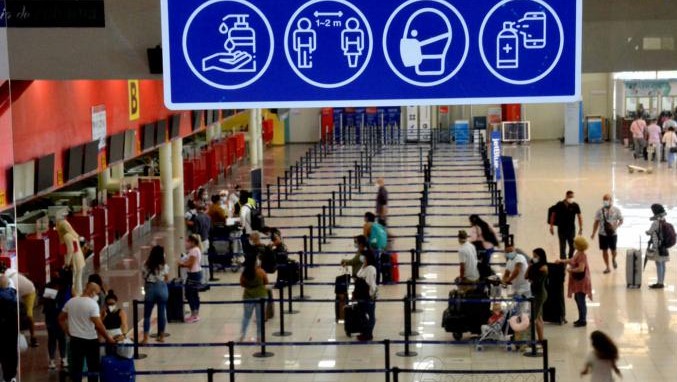 The Consulate of Spain in Havana announced that it will not process visas short stay, tourist or business after the European Union extended until February 28 the prohibition of entry to its territory of people traveling for “non-essential” matters.

In a note on his twitter profile, the diplomatic headquarters indicated that that decision affects Cubans who travel to the Schengen area, which make up the 27 member countries of the Union.

The European authorities decided to extend the provision banning leisure, short-term and business travel due to “reasons of public order and public health Due to the health crisis caused by the Covid-19“, indicated the State official newsletter Spanish last Thursday.

In addition to the countries on whose travelers the limitation of access to European territory already governs, the Council of the EU included in the list of third countries, special administrative regions and other entities and territorial authorities whose residents are not affected by the temporary restriction of non-essential travel to the EU through the external borders to Argentina, Australia and Canada.

At the moment, the countries and regions whose residents are not affected by this measure are, in addition to those mentioned above, Bahrain, Chile, Colombia, Indonesia, Kuwait, New Zealand, Peru, Qatar, Rwanda, Saudi Arabia, South Korea , United Arab Emirates, Uruguay and China, as well as Hong Kong, Macao and Taiwan.

The new provisions could be modified or extended again, depending on the spread of the pandemic.

Musk offers $5,000 to student to shut down his Twitter