Put limits on some practices of large technology companies. The European Commission (EC) is considering including a blacklist of non-community platforms and new competition tools to address the problems of the digital market in the new Digital Services Law, which will update the regulations approved in 2000. The package of measures, which is in public consultation until September, will be processed at the end of the year.

The objective is to adapt the electronic commerce directive to the current digital context, which has experienced a rapid expansion in recent years, although it promises to be a guarantee with respect for the fundamental rights of consumers. Among the proposed measures it is contemplated to introduce mechanisms to «Tackling deficiencies»Competitive market«before they produce», Thus avoiding the entrapment of monopolistic practices by the technological giants. Sources in the EC have told ABC that one of the great challenges they face is “ending the opacity” of these companies that hinder the work of regulators.

The law, which will be debated in the European Parliament at the end of the year, will require European countries with more attractive taxation, such as Ireland, the tax headquarters of multinationals such as Facebook, “to assume their responsibility to control the platforms to protect the citizens »of the member countries of the European Union. A public consultation period is scheduled from June 2 to September 8. to express different points of view on aspects of the regulations before admission to parliamentary proceedings.

Although still under development, Brussels intends to create a blacklist of unfair practices that are not considered permissible and a series of remedies to apply them when it is considered that a platform may create a market failure. The legal framework for digital services has not been modified since the adoption of the electronic commerce directive in 2000, which allowed harmonizing the basic principles that allow the cross-border provision of services. Although it has allowed to create a strong digital ecosystem, the CE also acknowledges that abuse has occurred.

EC sources acknowledge that the new law will not limit the activities of digital companies, but will develop new rules of the game that are governed by the principle of “proportionality”. At the moment, and despite pressure from international organizations, measures such as “cutting up” businesses of multinationals such as Amazon, which in recent years have fully entered audiovisual production, are not contemplated. 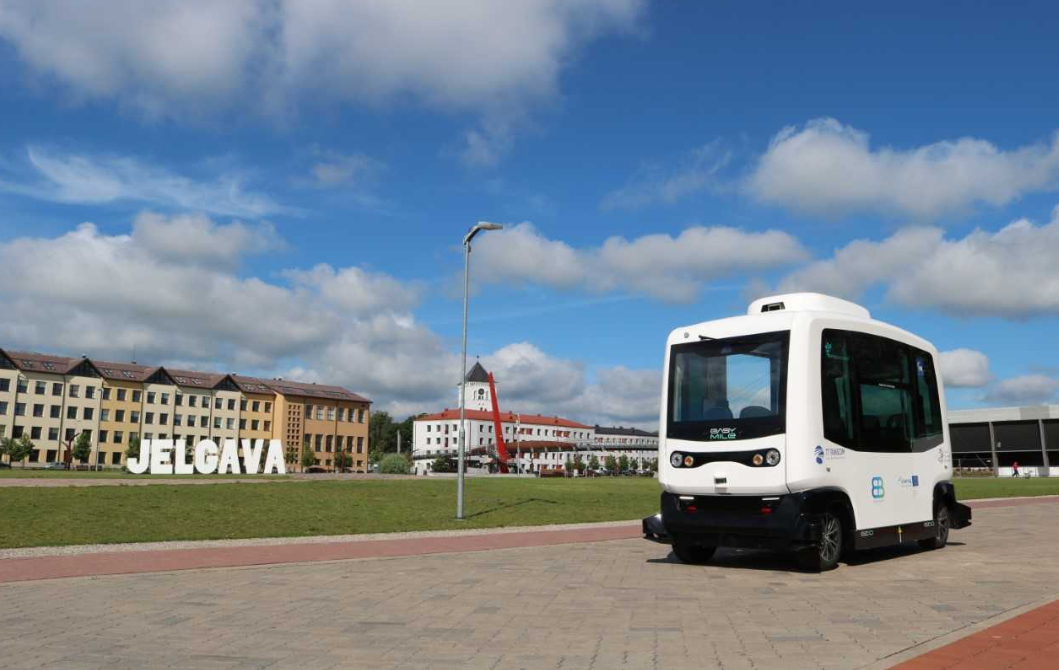 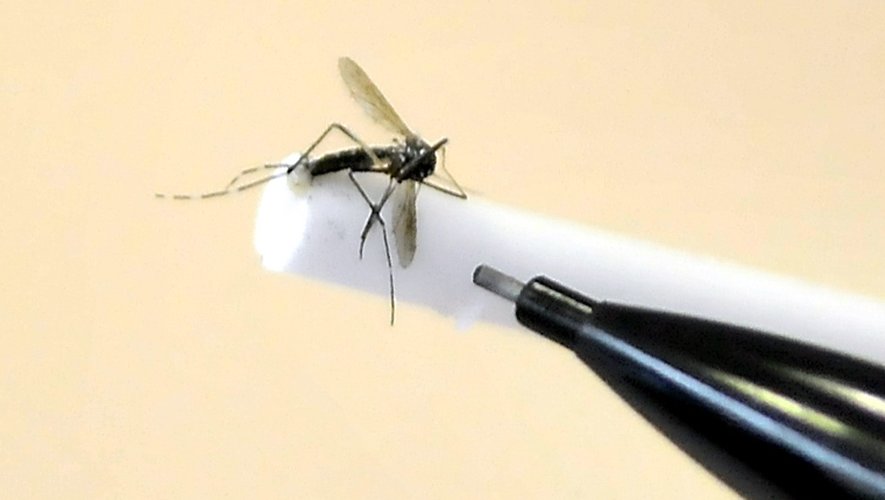 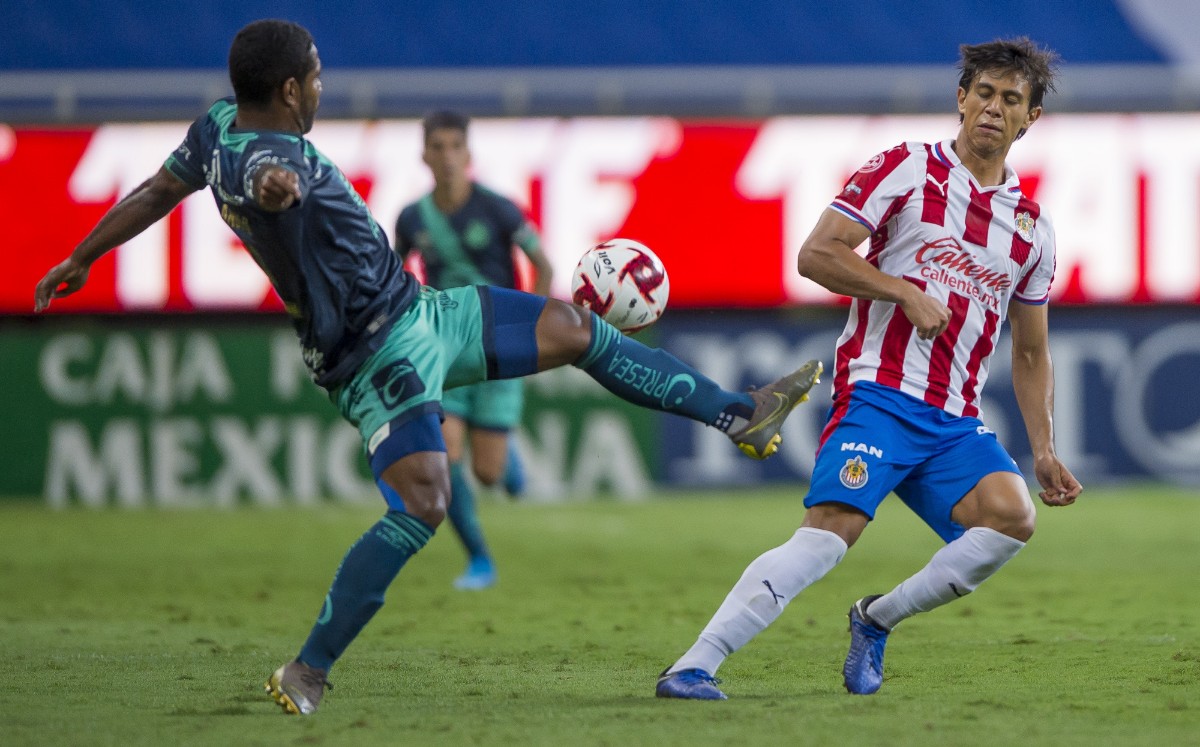