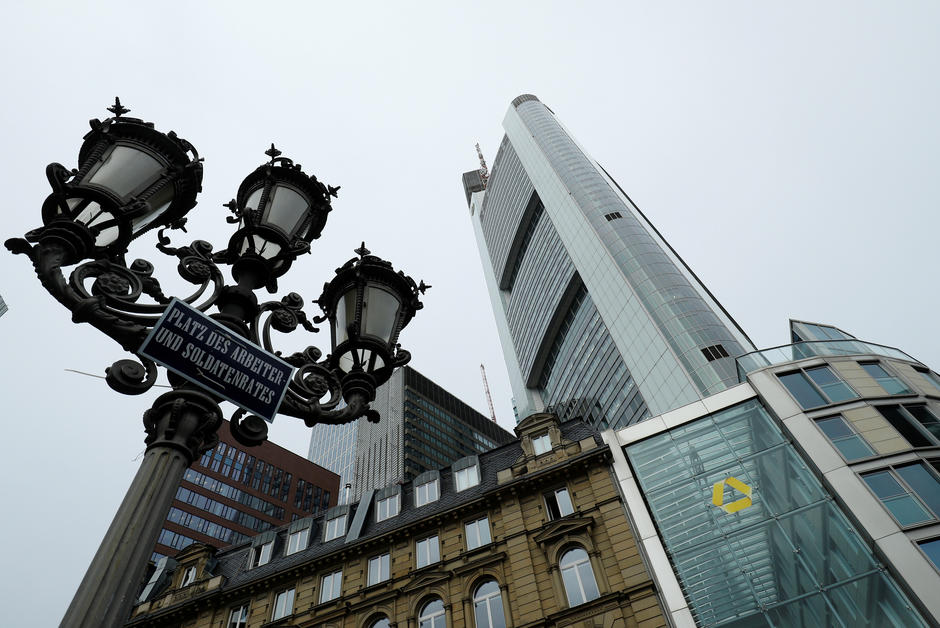 Thirteen financial institutions are joining forces against the online storage giants, Amazon, Microsoft and Google. Objective: to impose new standards on banking data, while waiting for the European cloud for banks.

Thirteen major European banks announced on Wednesday that they are joining the union of European cloud users, theECUC (European Cloud User Coalition), an initiative launched in autumn 2019 by Commerzbank in Germany. This “Alliance of European banks against the power of American storage providers” and for the establishment of European standards is underway, announce the Frankfurter Allgemeine Zeitung.

In addition to Commerzbank, the alliance includes the Italian Unicredit, the Dutch banks ING and KBC, the Austrians Erste Bank and Bawag, the Swedbank in Sweden, Allied Irish Banks in Ireland, according to a statement released on Wednesday.

The cloud is mainly operated by the US Internet giants Apple, Amazon and Google. Even if they operate the storage centers of Union banks on European soil, data does not benefit from the same legal protections in the United States and in Europe. However, banks are increasingly using the “cloud” for their data. Thus, Commerzbank is expected to go from a third of applications currently stored in the cloud to 80% of its software in 2023.

In the United States, storage operators are subject to the law CLOUD (Clarifying Lawful Overseas Use of Data Act) which allows authorities to access US business data even if their servers are abroad. In Europe, the General Data Protection Regulation (RGPD) “Authorizes the transfer of personal data to a third country only on the basis of a court decision, an official decision of a third country or an international agreement”.

For Markus Chromik of Commerzbank, interviewed by the Frankfurt newspaper, the alliance was created precisely to put an end to this state of affairs:

We have to make sure that European data protection and banking outsourcing requirements are met, even if we are outsourcing to US companies. ”

According to him, it would be safer legally to develop “Standard contracts for the financial sector”.

L’ECUC will start by producing a document, by March, which will hold account “of all aspects of RGPD European and legal provisions on local data storage, including US cloud law ”, explains the great German daily. One way to make “European financial institutions more independent of cloud providers”. While waiting for the European cloud, which Markus Chromik is sure will be “Available for banks in one or two years”.

Founded in 1949 and led by a team of five directors, the DOES, a large conservative and liberal daily, is a reference tool in German business and intellectual circles. More than 300 editors and 40 correspondents at